Some of the companies that were granted a forgivable loan weren't small at all. One example? The national restaurant chain Ruth's Chris Steak House. 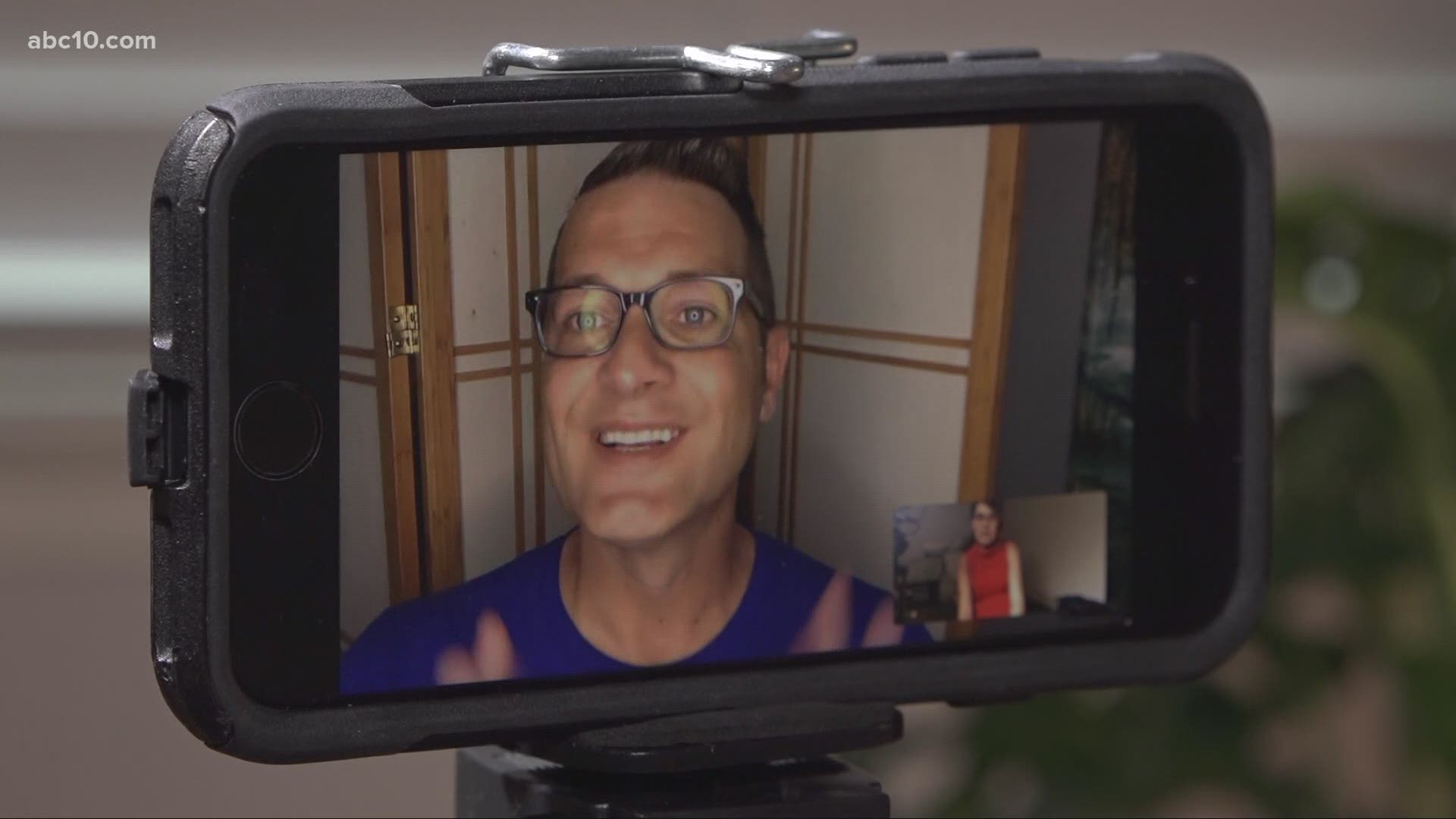 Except some of the companies that were granted a forgivable loan weren't small at all. One example? The national restaurant chain Ruth's Chris Steak House.

A security filing shows the company owning Ruth's Chris received $20 million dollars of SBA coronavirus aid. That's because Congress made exceptions made for food service and hotels with less than 500 employees per location.

Now, with the money running out because large chunks went to larger companies, people like Kevin Michael, who owns a salon in midtown Sacramento, are frustrated with the federal government.

RELATED: Coronavirus Resources: A guide to help you and your family

"I have 2 employees, including myself," Michael said. "So I'm the smallest as the small comes."

Michael has been struggling to keep his business above water. For the past five weeks, his cozy midtown salon has sat dark, and his income has been non existent.

Michael applied for SBA relief immediately and got an email from his bank on Thursday.

"I open it up, 'Sorry! funds have run out,'" Michael recalled the email saying.

He'd been waitlisted as congress is working out how to fund another round.

And he's not the only one.

Veronika Monnell got documents in order within 36 hours after the program was announced. She was hoping to get relief for her marketing firm, which has only five employees.

But 36 hours somehow was not fast enough.

"I can just hope that the next round of funds, when it becomes available, is going to be allocated to small businesses like me," Monnell said.

These small owners say they feel abandoned and forced to compete with behemoths.

They said they want lawmakers to realize that corporations are not the small businesses that deserve the money.