The Trump administration has been pushing for schools to resume in-person education, despite experts' warnings that it could drive up the number of cases. 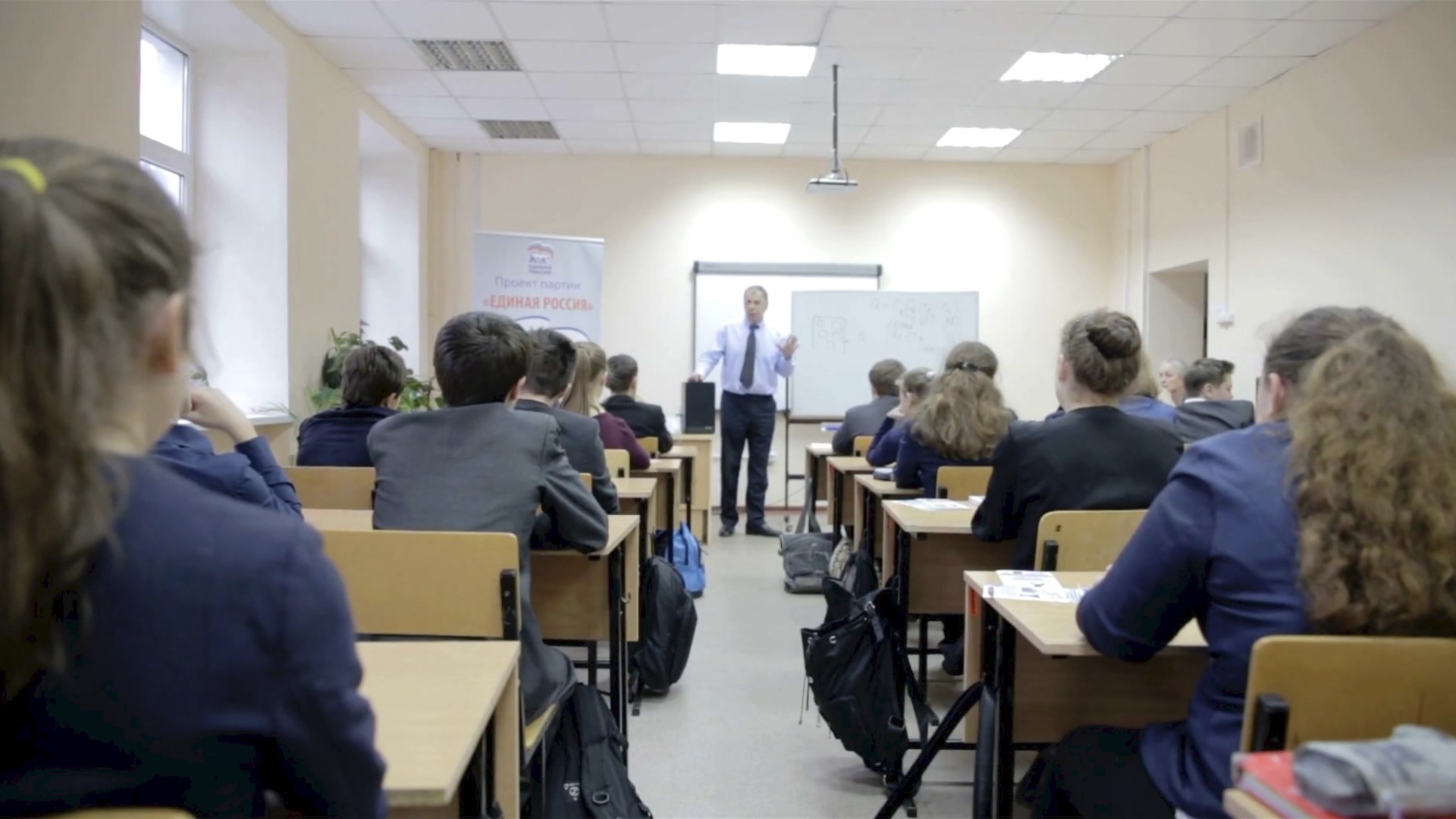 WASHINGTON — The Centers for Disease Control and Prevention is delaying the release of documents that would provide further information on how schools can prepare to reopen with students amid the coronavirus pandemic, multiple reports said.

NPR reported that the documents were expected to be released this week, but a spokesperson for the CDC said it won't be ready until the end of the month. However, a spokesperson told CNN that he doesn't have a "clear picture" on when the agency might release the documents.

Vice President Pence had said he anticipated the CDC would be releasing additional school reopening guidelines later this week.

The Trump administration has been pushing for schools to resume in-person education, despite public health experts warning that it could drive infection and death rates even higher.

Trump said that the CDC’s guidelines as “very tough and expensive” and said the agency was “asking schools to do very impractical things.” Speaking of CDC officials, he tweeted, “I will be meeting with them!!!”

I disagree with @CDCgov on their very tough & expensive guidelines for opening schools. While they want them open, they are asking schools to do very impractical things. I will be meeting with them!!!

But in an appearance on ABC's “Good Morning America,” Redfield firmly stuck to the existing CDC guidelines.

“It’s really important, it’s not a revision of the guidelines, it’s just to provide additional information to help schools be able to use the guidance that we put forward.”

In draft CDC documents obtained by The Associated Press, the agency says there are steps that schools can take to safely reopen but that it “cannot provide one-size-fits-all criteria for opening and closing schools or changing the way schools are run.”

“Decisions about how to open and run schools safely should be made based on local needs and conditions,” the documents say.

They also include a checklist that encourages parents to carefully consider whether they should send their kids back to school in person or seek virtual instruction. Many districts nationwide are offering parents a choice of either mode of instruction.

The Trump administration and the CDC have butted heads over the past few weeks over other COVID-19-related issues.

The CDC on Thursday restored a web page with national hospitalization data, including that related to COVID-19, after the Trump administration reportedly received backlash after it was taken down.

This came after the Department of Health and Human Services told hospitals last week to no longer submit its COVID-19 information to the CDC's National Healthcare Safety Network and to send it to HHS instead. 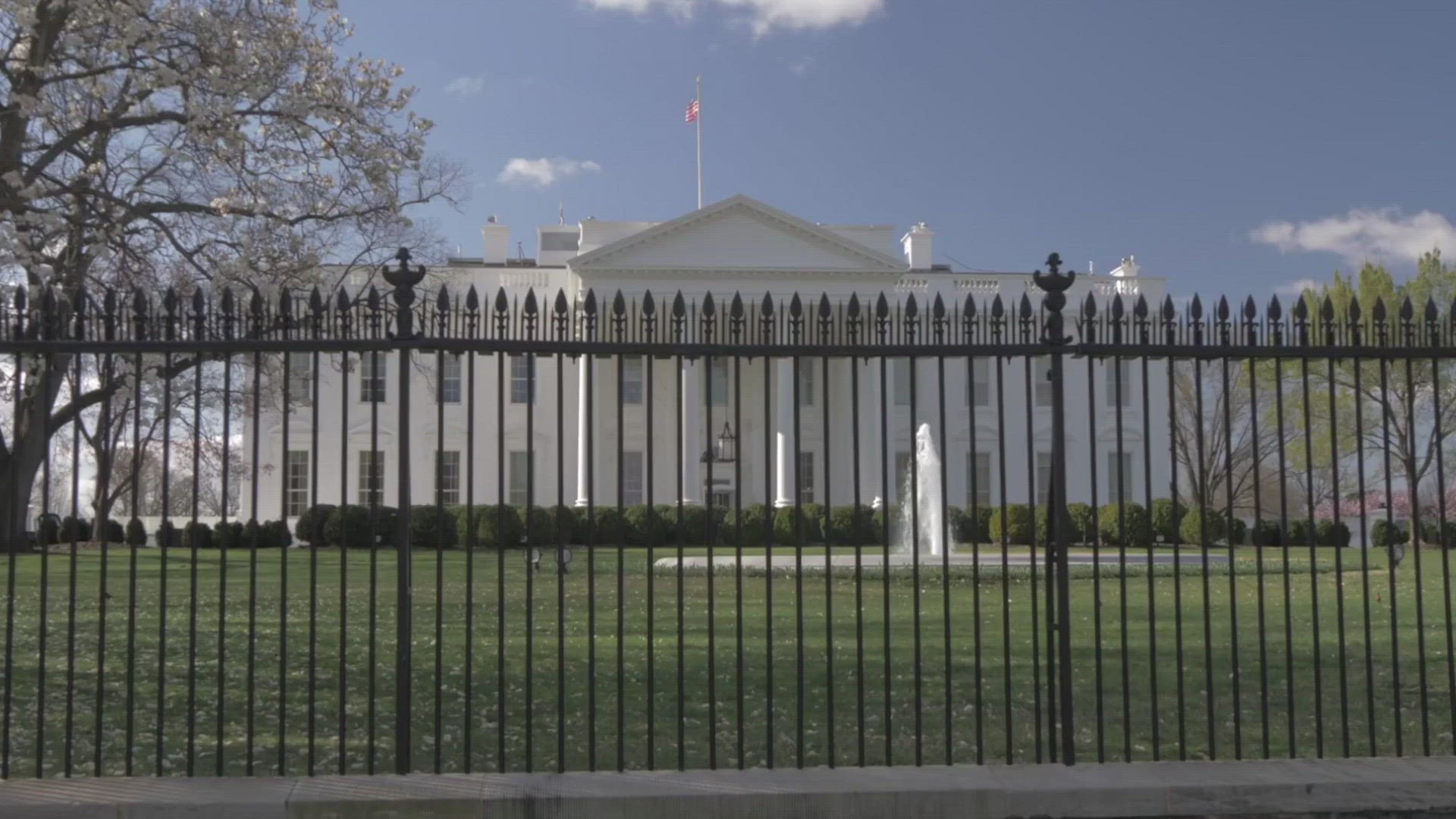 The United States has more than 3.5 million confirmed cases of COVID-19, according to statistics from Johns Hopkins University.

For the first time, the U.S. recorded more than 70,000 new confirmed cases of COVID-19 in a single day Thursday and went well past that. Record numbers of confirmed infections and deaths emerged again in states in the South and West, with hospitals stretched to the brink and fears worldwide that the pandemic's resurgence is only getting started.

Johns Hopkins University reports the U.S. had approximately 77,300 new cases of the disease caused by the new coronavirus Thursday. That was 10,000 more cases than were recorded on Wednesday.