City officials said the oceanfront mansion has been the subject of at least 30 calls to the San Diego Police Department. 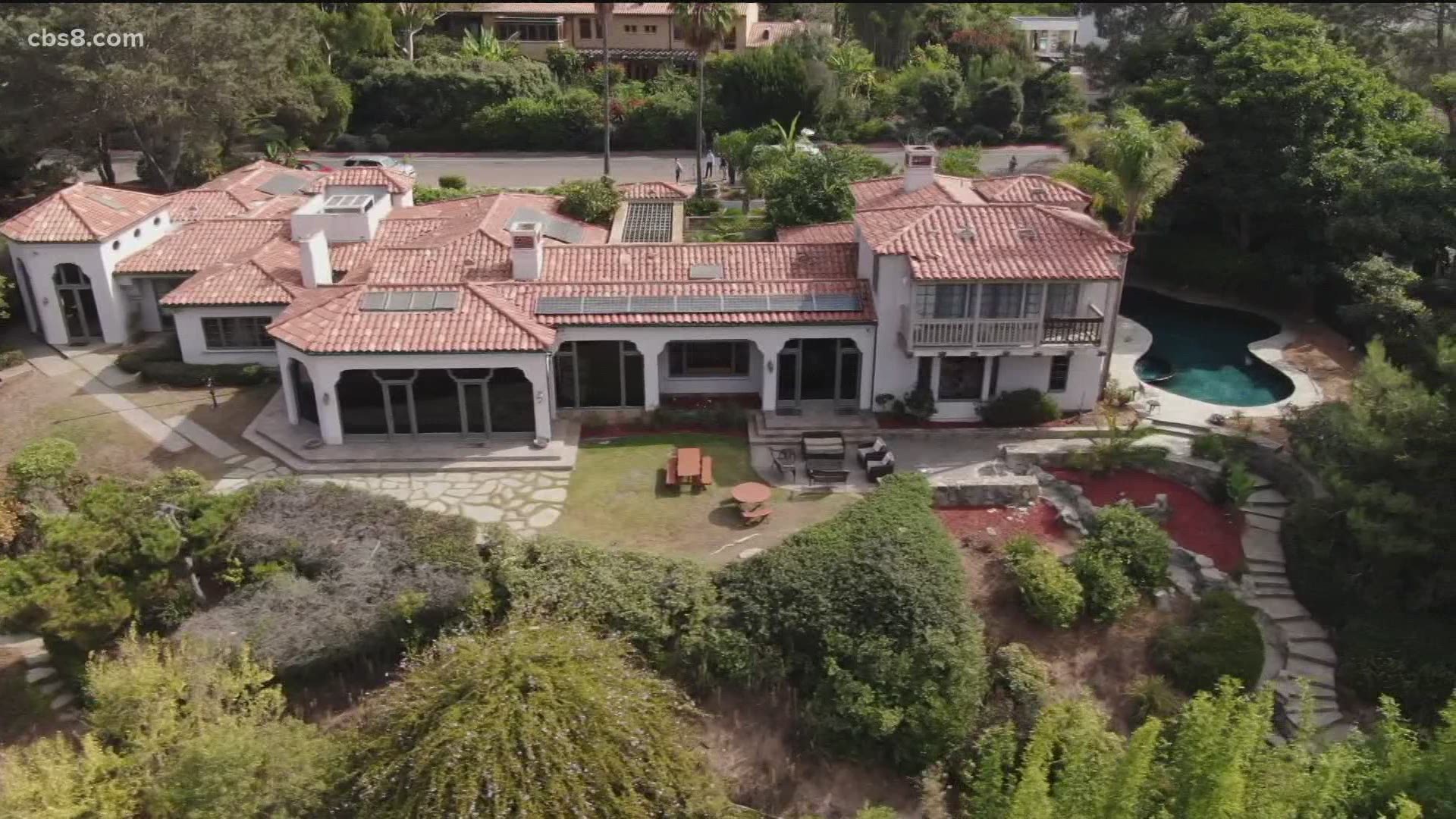 The complaint alleges that defendants are maintaining a public nuisance and engaging in unfair competition, including false advertising at the rental property located at 9660 Black Gold Road. The rental continues to operate in violation of state and county COVID-19 public health orders, according to city officials.

According to the press release, City Attorney Elliott is seeking civil penalties and a permanent injunction against property owners Mousa Hussain Mushkor and Zahra Ali Kasim, property manager Nital Meshkoor, and Steven S. Barbarich, who leased the property from Mushkor and subleased it as a short-term rental.

City officials said the oceanfront mansion has been the subject of at least 30 calls to the San Diego Police Department, causing officers to expend more than 173 hours at the property to investigate nuisance activity. Most of the incidents involved raucous parties, some of which had up to 300 attendees, according to the City Attorney’s office.

City Attorney Elliott said about a dozen of the party complaints came during the COVID-19 pandemic, while public health orders prohibit large gatherings.

“Shutting down dangerous party houses protects the public health by preventing COVID super-spreader events and other illegal behavior,” City Attorney Elliott said. “It’s unfortunate that San Diego does not have short term rental regulations in place. Relief for this neighborhood would have come much sooner. Instead we must rely on time-intensive prosecutions at significant taxpayer expense.”

According to the press release, gunfire was reported to police during one of the parties. Officers arrived and found a large party in progress. Partygoers questioned by police admitted gunshots were fired during a fight that had occurred earlier. Police found shell casings outside the property and a neighbor found an additional casing the next day and turned it over to police.

At another party, city officials said the fire department received a call to assist a seriously injured man. When police arrived, they could not locate the man. The next day he was located at a local hospital and admitted that during the party he was doing pull ups on the bathroom clothing rack when it came out of the wall and struck him causing a one-inch head laceration.

Other complaints to police involved:

In addition to dangerous conduct, inspectors said they found Health and Safety, Building, and Fire Code violations, including:

During the inspections, investigators also observed the following conditions:

Despite these conditions, city officials said the accused parties advertise the property for more than $900 per night on Airbnb with photographs showing the property in a pristine condition, which constitutes a violation of California’s False Advertising and Unfair Competition Laws.

City officials also said the accused parties have been operating a business without the required Business Tax License in violation of the San Diego Municipal Code.

Concerns about the property were brought to the City Attorney’s Office by the San Diego Police Department and by neighbors who reported that the situation was “becoming more pronounced as the COVID-19 pandemic progressed.”

This case is part of the City Attorney’s broader effort to crack down on nuisance properties, including sub-standard independent living facilities, that threaten public health and safety.