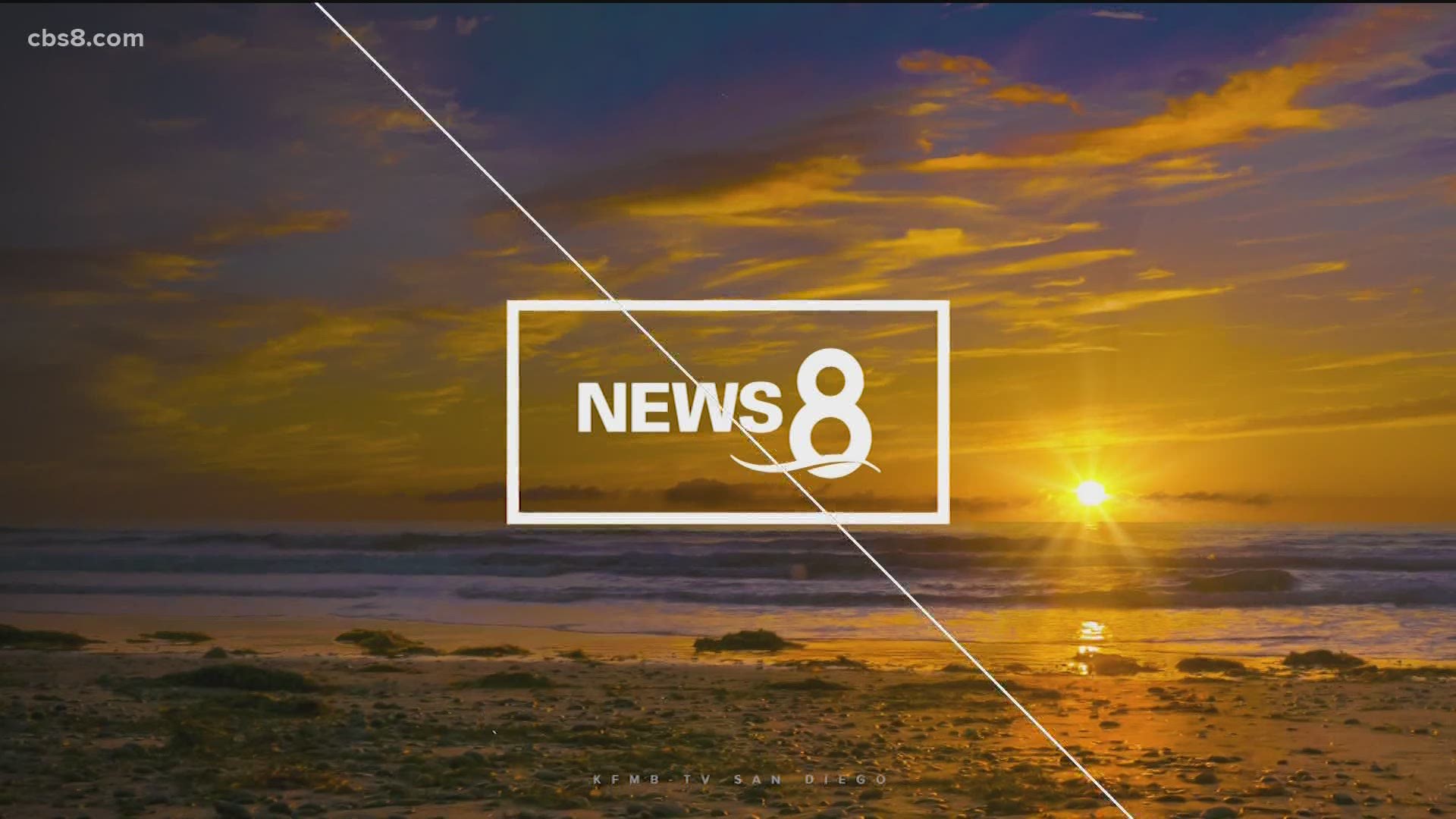 The previous record of 65 deaths was set on Wednesday, with 62 on New Years Eve the third-highest death toll.

Friday marked the 53rd consecutive day with more than 1,000 cases. It is the 25th time in the past 30 days with more than 2,000 new cases of the virus and snaps a two-day streak of fewer than 2,000 cases. Despite more cases than Thursday, Friday's data continues a slight downward trend in the percentage of tests returning positive. A total 0f 49,562 tests were reported Monday and just 6% returned positive, bringing the county's 14-day rolling average from 12% on Thursday down to 10.7% Friday.

Additionally, overall hospitalizations from the pandemic decreased to 1,618 while the number of patients in ICU beds is just one shy of a record 438 set Thursday.

A record 1,804 hospitalized patients was set on Jan. 12. A total of 36 staffed ICU beds remain in the county.

Over the past 30 days, just a 10% increase in the number of hospitalizations have been recorded, with a 21% increase in patients in ICUs, according to the county's Health and Human Services Agency.

The data showing a decline in cases and overall hospitalizations, but an increase in ICU patients and deaths might indicate a tapering down of a major wave of the pandemic.

A median two-week period between infection and first symptoms along with additional time between symptoms and hospitalization, serious symptoms and death could mean these record numbers are from people who were initially infected around the Christmas and New Years Day holidays.

San Diego County Supervisor Nathan Fletcher said he was "cautiously optimistic" about the numbers, but wanted to see a longer downward trend and warned the public not to become complacent.

"Numbers can rapidly turn around and go the other direction," he said.

Six community outbreaks were reported Friday, while 46 have been recorded in the past week, tied to 205 cases.

With 181,738 total vaccinations administered, and 29,158 people having received both doses, at least 1% of the county's population over the age of 16 has been inoculated. Fletcher said the number of vaccines administered is likely much higher, but health providers have been slow to update.

A second "Vaccination Super Station" opened Thursday in Chula Vista. A smaller vaccine site will open this weekend in National City. These are intended to provide relief to the hard-hit South Bay region and its Latino population.

The supervisors reminded people who can currently receive vaccines in Tier 1 -- medical professionals and those age 75 and older -- to make appointments before showing up to a vaccination station. Fletcher said people without appointments were creating much of the traffic people have seen around the sites -- such as the one adjacent to Petco Park downtown. 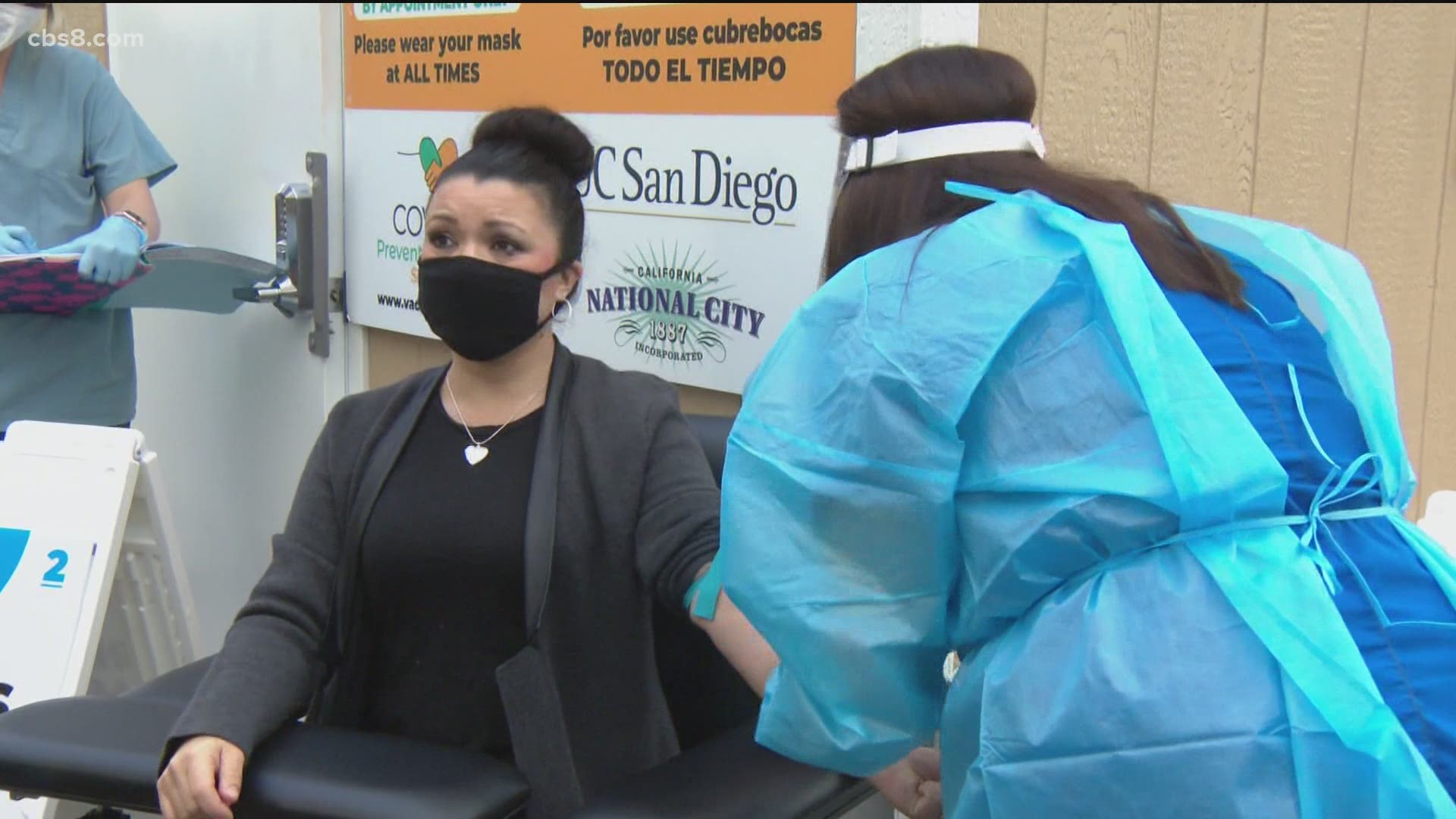