Local realtor says there is a lot of uncertainty in San Diego's housing market. 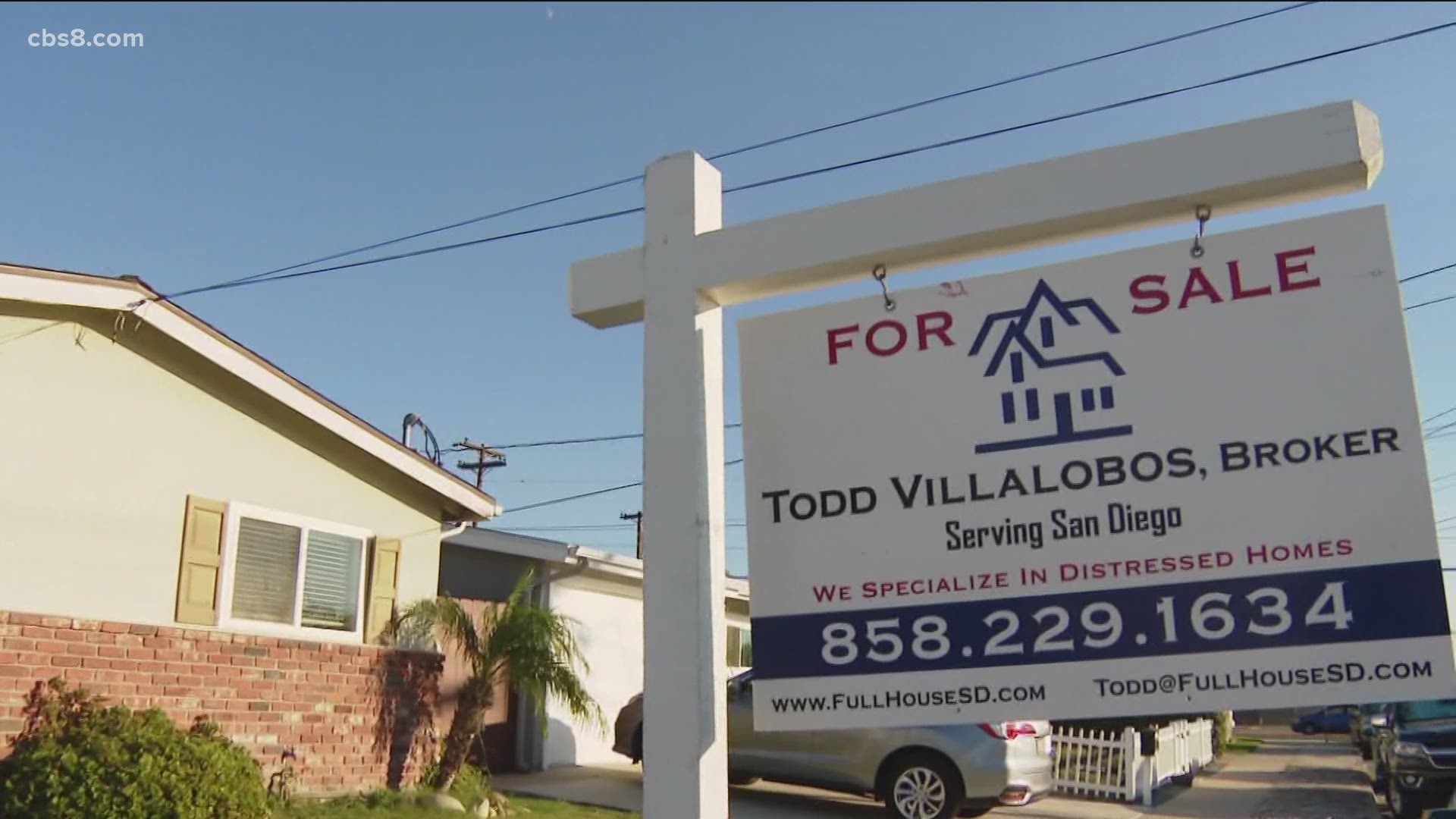 "The longer this goes on that's going to be the bigger impact for high-cost expensive areas like Southern California, like San Diego," said Noah Grassi, a realtor with Compass.

He said some of his clients have pulled their homes off the market.

"They're on the sidelines waiting for a moment they're more comfortable having agents and strangers walking through their property," he said.

He said others don't want to list their properties now over fear they'll end up having to slash the price.

"I've definitely seen deals in escrow when this hit, where the buyer came to the seller and said 'I'm still willing to move forward, but with this news and health crisis and all of this uncertainty I'm only willing to do it at this [particular] price," said Grassi. "And we've seen properties in escrow that granted a large reduction in price to keep the sale on track." 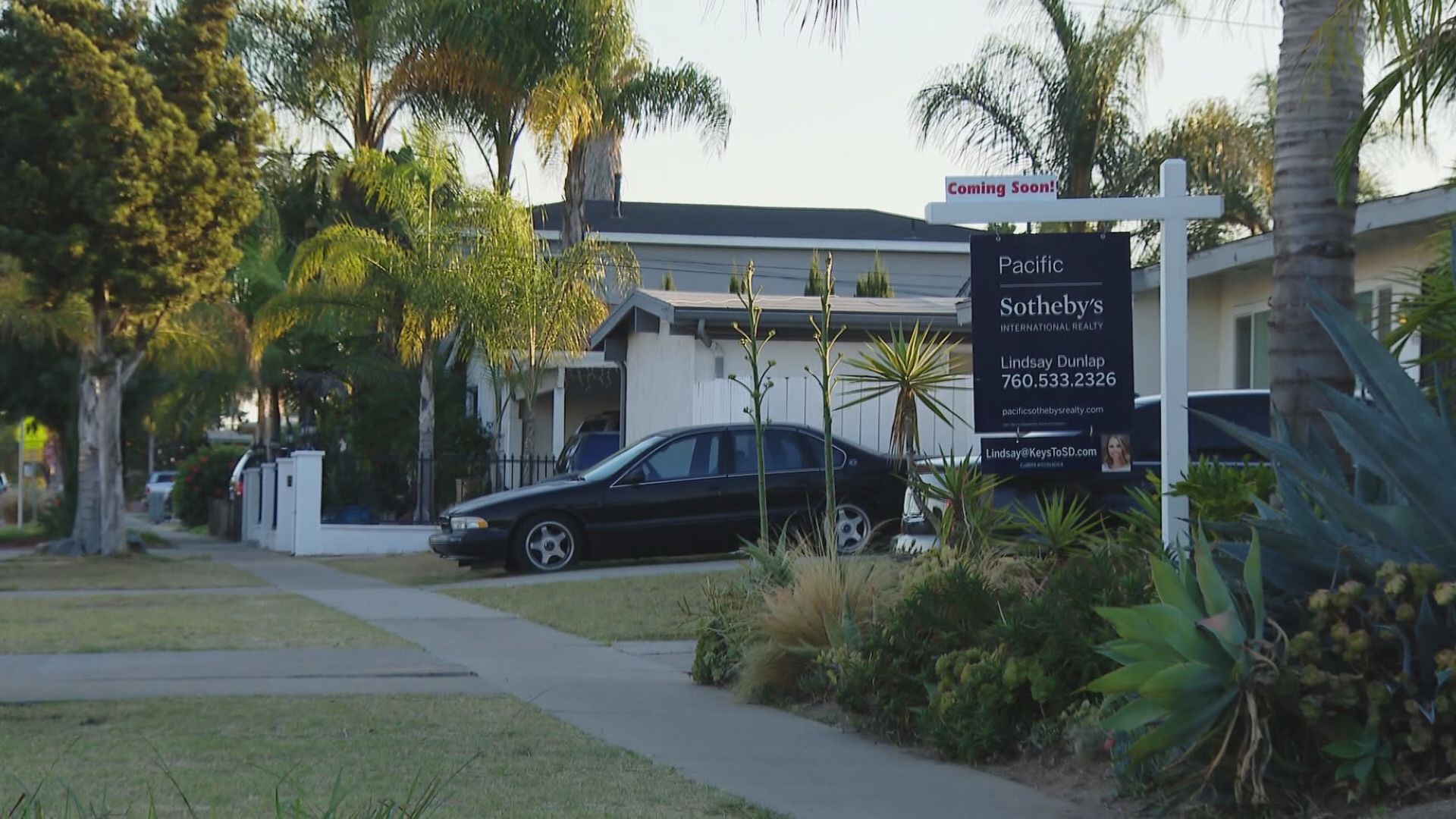 He said for homeowners who have to sell now the pressure has definitely increased. Even once you get into escrow, it can be unnerving.

"You don't know when the pin is going to drop, [if] in that next phone call that something's changing with the buyer's financial situation and they can no longer move forward with the purchase," said Grassi.

According to the California Association of Realtors, March's sales total was down 11.5% compared to February and 6.1% from a year ago. The month-to-month drop was the first double-digit loss in more than nine years.

Grassi said if the stay-at-home order drags on too long, we may start seeing people who can no longer afford to live in California, moving to less expensive places such as Nevada and Arizona.

"If we see that mass exodus of people out of California, that's what would have a significant impact on housing, and that's what we saw in the last downturn," he said.

He said for buyers, they may have more leverage in this market, as sellers are more excited to see offers and potentially more willing to negotiate a deal

Even so, Grassi said there's uncertainty of where prices are headed. He recommends buyers ask themselves the tough questions.

"You have to be certain with your income stream and employment," he said. "And have a backup plan if any of that gets disrupted in the health crisis."

"You almost need to sit down with an economist and a medical expert to write an offer in today's market because there's so many unknowns that are not the normal questions or things we deal with," said Grassi.

RELATED: Do you know what to do if you can’t make your April rent payment? You must act now

Editor's note: Noah Grassi is the spouse of a KFMB employee.