U.S. cruises are now canceled until at least Oct. 31, but the association said it would consider an earlier restart if 'conditions' in the U.S. change. 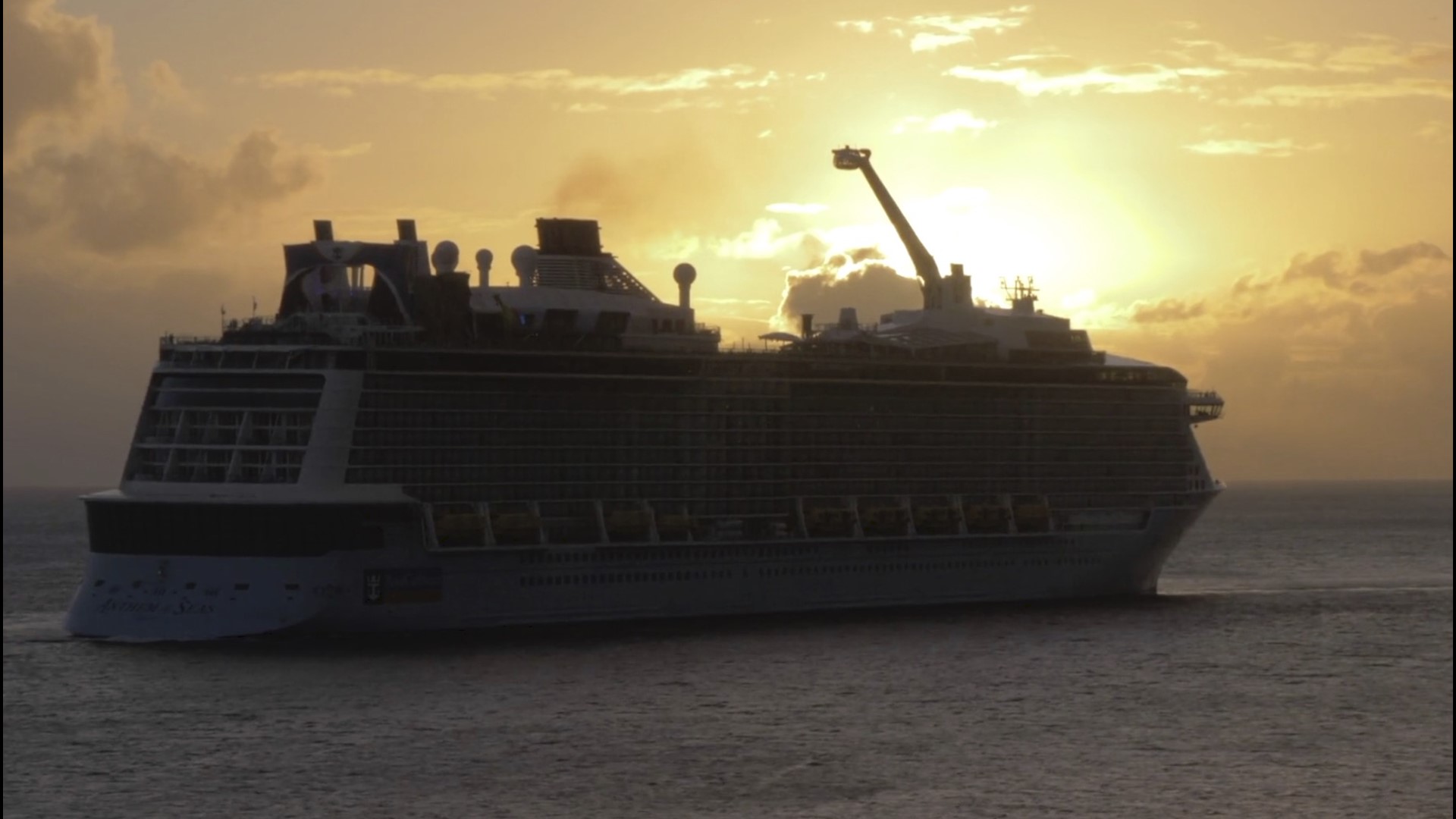 The cruise line industry has agreed to voluntarily extend its suspension of sailings in the U.S. until "at least" Oct. 31, one month past when the Centers for Disease Control and Prevention's "no-sail order" is set to expire.

Cruise Lines International Association, the cruise industry's largest trade group, made the announcement Wednesday morning that it has extended its suspension of U.S. cruise operations for a third time due to the coronavirus pandemic.

In a statement, the association said it will announce whether another extension is needed by Sept. 30, when the CDC's "no-sail" order is currently scheduled to end.

However, the group also noted it would consider an earlier restart if "conditions in the U.S. change and it becomes possible to consider short, modified sailings."

RELATED: Outbreak hits Norway cruise ship, one of the first to resume sailing

"This is a difficult decision as we recognize the crushing impact that this pandemic has had on our community and every other industry. However, we believe this proactive action further demonstrates the cruise industry’s commitment to public health and willingness to voluntarily suspend operations in the interest of public health and safety, as has occurred twice prior," the association said in a statement.

Credit: AP
FILE - In a Thursday, March 26, 2020 file photo, Carnival Cruise ships are docked at the Port of Tampa in Tampa, Fla.

Some of the association's member cruise lines have already canceled all sailings through the end of October. Meanwhile, Princess Cruises has suspended all of its operations in the U.S. through Dec. 15.

The number of passengers on a Norwegian cruise ship who have tested positive for the coronavirus has reached 44, authorities said Wednesday.

The outbreak on the MS Roald Amundsen raised new questions about safety on cruise ships during the pandemic even as the industry is pressing to resume sailings after shutting down in March.

The ship's owner on Monday halted all trips and Norway closed its ports to cruise ships for two weeks.