Delta said Tuesday that it lost $5.38 billion as travel remains depressed over the normally peak vacation season because of the pandemic. 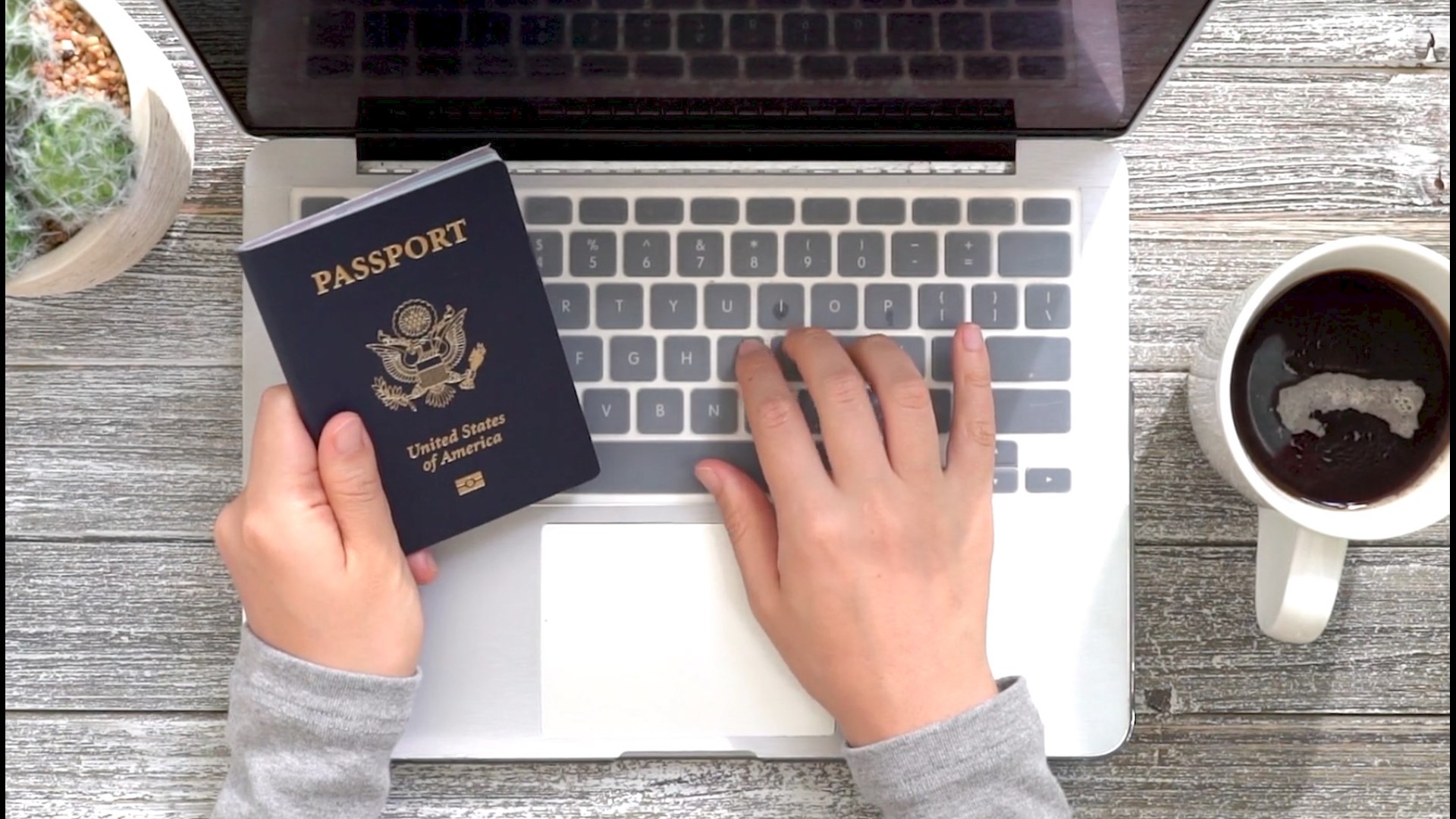 The summer travel season was even worse than expected for Delta Air Lines, which lost $5.38 billion in the third quarter as people hunkered down at home during the pandemic.

Most of the loss stemmed from the cost of paying people to quit and writing down the value of assets including planes destined for resale or the scrap yard. The rest was linked to a 76% plunge in revenue.

Still, CEO Ed Bastian offered a cautiously optimistic outlook, predicting that ever-increasing numbers of people will return to flying the rest of this year and beyond.

"It's slow, but it's steady — week by week, they are coming back," Bastian said of passengers.

The number of people screened at U.S. airports is down more than 65% this month, compared with last October, but that's better than the 68% decline in September and the 71% drop in August.

Delta's Q3 earnings call has wrapped up! Thanks for following. Replay will be available here: https://t.co/bSMBzJmN5G $DAL

Most of those are low-fare leisure travelers. Delta depends heavily on business travel, which is still down 85% from a year ago, Bastian said. Even there, however, the CEO was upbeat, saying that 90% of Delta's corporate customers have put some employees back in the air — just not many of them. He said a widely available vaccine and more rapid COVID testing are needed before corporate travel recovers.

Delta's loss compared with a year-ago profit of $1.5 billion and nearly matched the loss of $5.7 billion in the second quarter, when the pandemic brought air travel to a near standstill. Since then, Delta has concentrated on hoarding cash — it raised $9 billion by mortgaging its frequent-flyer program — and cutting costs.

Delta reduced its cash-burn rate to $18.4 million a day in September from $26.1 million in July and August, and Bastian predicted it could reach break-even cash flow by spring. Investors are watching cash as a gauge for how long carriers can last in the industry's current depressed state.

The slower cash burn comes with a human price, however: It is possible in part because Delta has fewer than half the active staff of 91,000 it had in January. About 40,000 are taking unpaid leave and nearly 20,000 others took buyouts or early retirement.

The large number of voluntary departures has let Delta avoid layoffs, in sharp contrast to American Airlines, which furloughed 19,000 employees this month, and United Airlines, which cut 13,000.

Delta could still furlough 1,700 pilots next month if the union doesn't agree to contract concessions or if Congress and the White House don't provide more aid for the airline industry.

"We haven't needed to furlough — our employees took care of that themselves," Bastian said in an interview. "They didn't rely on the government relief to take of saving their jobs. They saved each other's jobs."

Back in April, airlines reached agreements with the Treasury Department for up to $25 billion in payroll relief, with Delta getting $5.4 billion. The money — and an accompanying ban on layoffs — expired this month. The industry and its unions are seeking another $25 billion.

Delta reported a pretax loss of $2.6 billion, excluding charges for employee severance and asset write-downs and a gain from the federal payroll grant. The adjusted loss of $3.30 per share compared with an average forecast of $3 per share among 18 analysts surveyed by FactSet.

Revenue plummeted to $3.06 billion, less than the $3.13 billion estimated by analysts. Passenger revenue, which excludes cargo and the Delta-owned refinery, dropped 83% from a year earlier — an improvement from the 94% plunge in the second quarter.

Delta has sought to distinguish itself from its closest peers, American and United, by blocking middle seats during the pandemic. Bastian said the policy lets Delta charge a premium for its seats. Delta has promised to block middle seats through Jan. 6, and Bastian promised a decision soon on whether to extend the practice.

Delta is the first U.S. airline to release third-quarter numbers. United Airlines is scheduled to release its results Wednesday, and analysts expect another large loss.

David Koenig can be reached at www.twitter.com/airlinewriter