COVID-19 vaccine likely to come next year, not before, Fauci says

The nation's top infectious disease expert revealed grim details Wednesday about where the U.S. stands in its fight against the coronavirus pandemic. 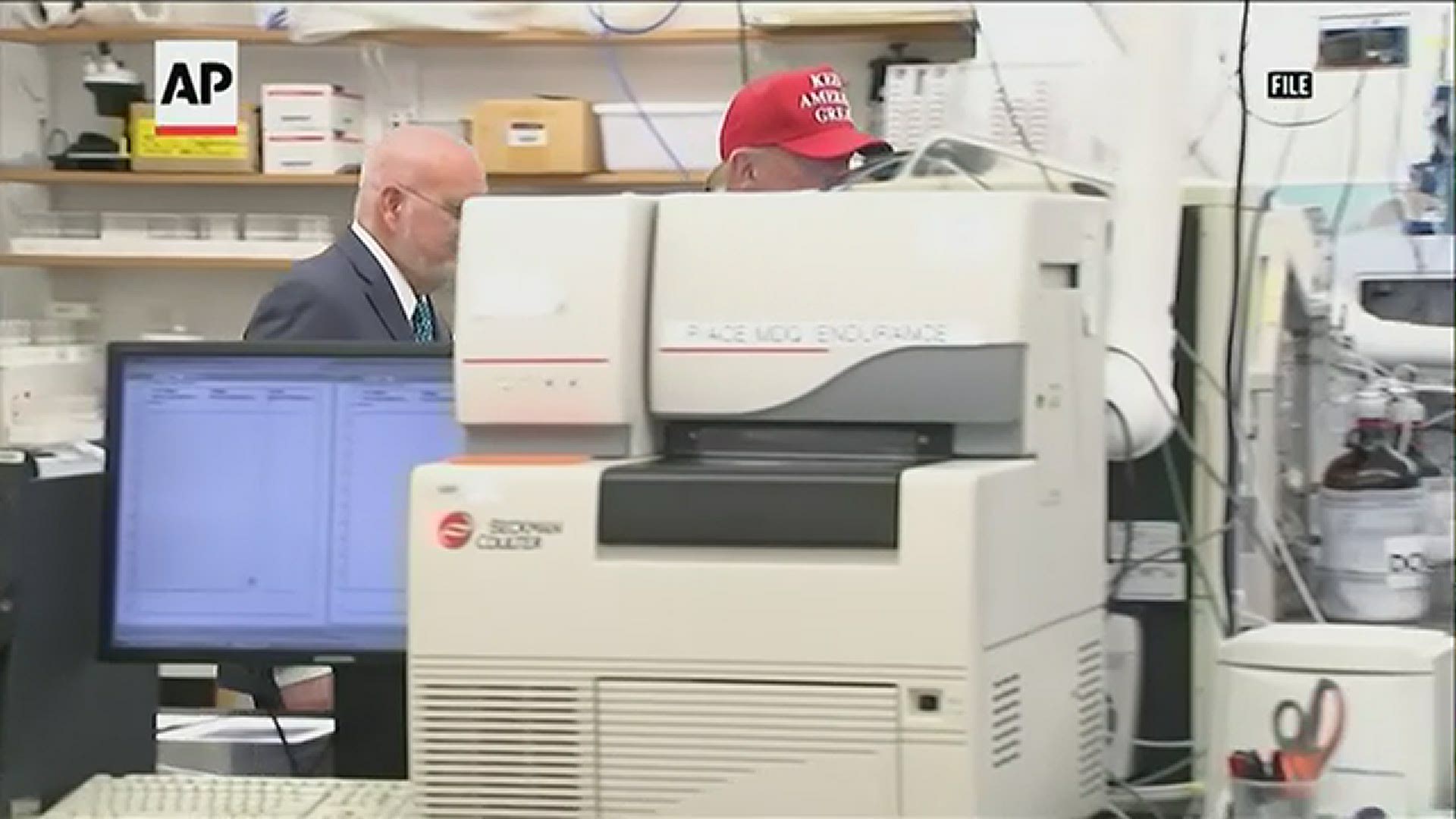 WASHINGTON — Dr. Anthony Fauci told the American Medical Association that the timing of a release for an approved coronavirus vaccine “could be January, could be later, we don’t know," during an interview published Wednesday.

Fauci, the director of the National Institute of Allergy and Infectious Diseases, recently spoke to colleagues in Australia after the city of Melbourne had a successful reduction in COVID-19 cases following a lockdown that lasted over 100 days.

Fauci was asked by CNBC's Shepard Smith Wednesday about his conversation and why he believes the U.S. wouldn't impose such a lockdown even though it has shown to be highly successful in controlling the pandemic. Fauci said he did not think a lockdown like Melbourne's would be acceptable in the U.S.

"There's COVID fatigue in this country and people would be pushing back strongly," he said.

Fauci also said "we've got to double down on the things that I've been talking about with regard to the universal acceptance of masks, distancing, and avoiding crowds and congregate settings. If we did just that, we would be doing much better than we are doing right now."

Fauci told Dr. Howard Bauchner during the American Medical Association interview that he was disturbed the U.S. never got down to a low baseline after the initial surge in COVID-19 cases, which was dominated by the New York City metropolitan area.

President Donald Trump has claimed repeatedly in recent weeks that the country was "rounding the corner" in its recovery from the pandemic. The details Fauci discussed do not bode well with the president's optimistic assertions.

The U.S. has more than 8.8 million confirmed cases and 227,000 deaths from the coronavirus, according to Johns Hopkins University.