Driven by science? California's stay-at-home order is lifted but there's a lot of confusion, frustration as to how we got here

Newsom has reiterated over and over in the last year of the pandemic that all decisions would be based on science, but there's massive confusion around his decisions 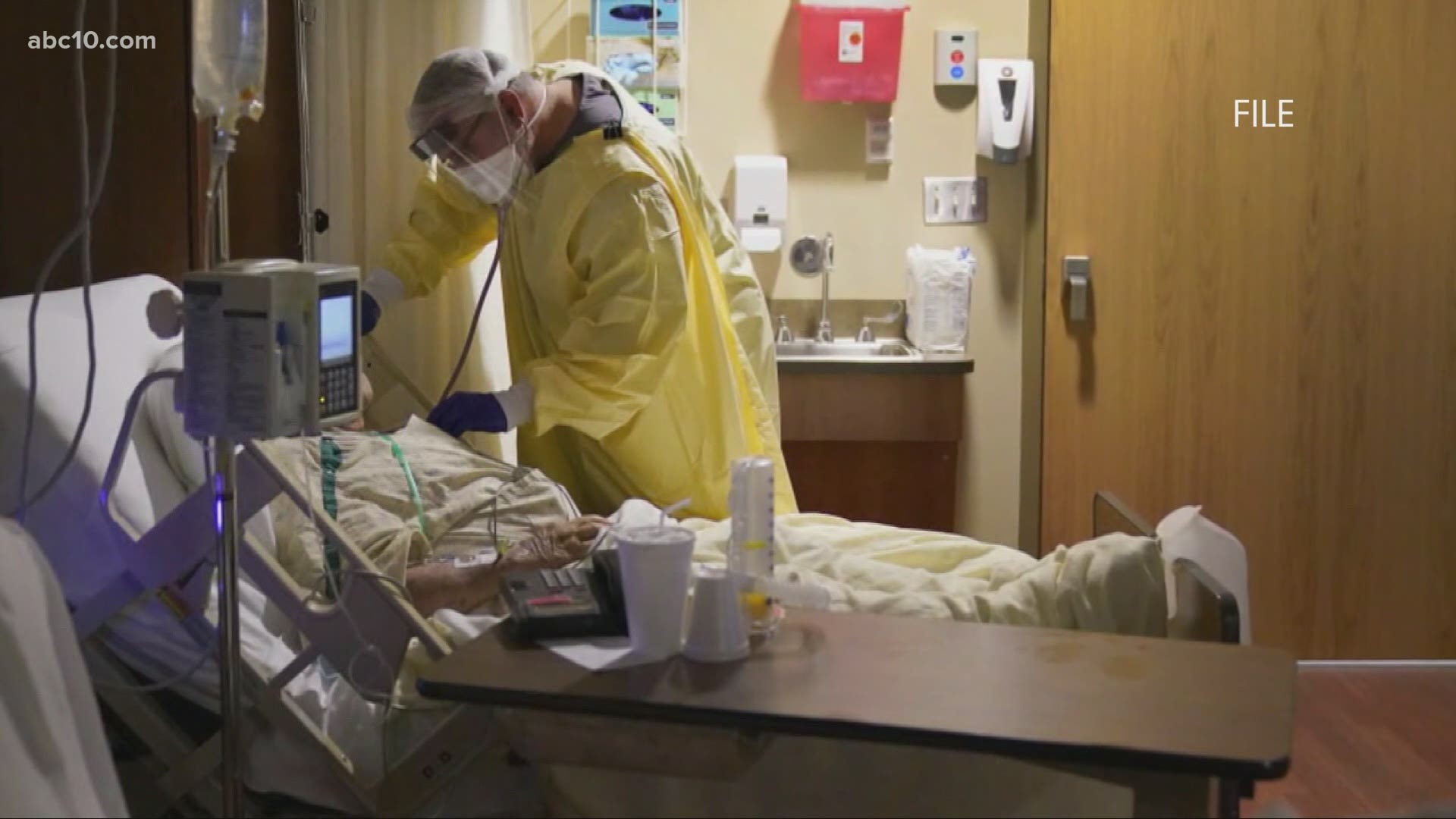 SACRAMENTO, Calif. — Just weeks after the greater Sacramento region's stay-at-home order was suddenly lifted, surprising many, the rest of California joined as Governor Newsom announced Monday the order would be lifted in its entirety.

But the lack of transparency of how health officials got to this decision is causing frustration and confusion.

"He is lifting the stay-at-home order on a whim," said Assemblymember Jim Patterson (R).

Initially at the start of the pandemic, Governor Newsom and his team based restriction decisions on a county-by-county basis following COVID data or what he called a "blueprint" established off a colored tier system.

But as COVID-19 numbers skyrocketed following the holidays, the blueprint was replaced with California being separated into five main regions that restrictions were based on ICU capacity numbers and their projections.

Then, with the announcement of the lift of the stay-at-home order for all California regions came the news that we'd be going back to the original county colored tier system.

While California Secretary of Health pushed for people to go to the California Department of Public Health's website for information on how the projections for the region worked, as well as promised another press conference Tuesday to explain where each county now falls under the color tier system, other leaders are frustrated.

"[Governor Newsom] is unwilling to essentially tell us what it is that he's using to determine his decision making," said Asm. Patterson. "It is one way this week, another way next week."

And while Newsom has reiterated over and over in the last year of the pandemic that all decisions would be based on science, the Associated Press reported days before the stay-at-home order was lifted that that data determining the ICU capacity numbers and projections were being withheld by the Governor's office and that state leaders used the excuse that releasing the complex measurements would confuse and mislead the public.

"Governor, you have lost faith and confidence with the people in the state of California," Asm. Patterson said.