The U.K variant is more contagious than other strains and is becoming more prevalent in San Diego. 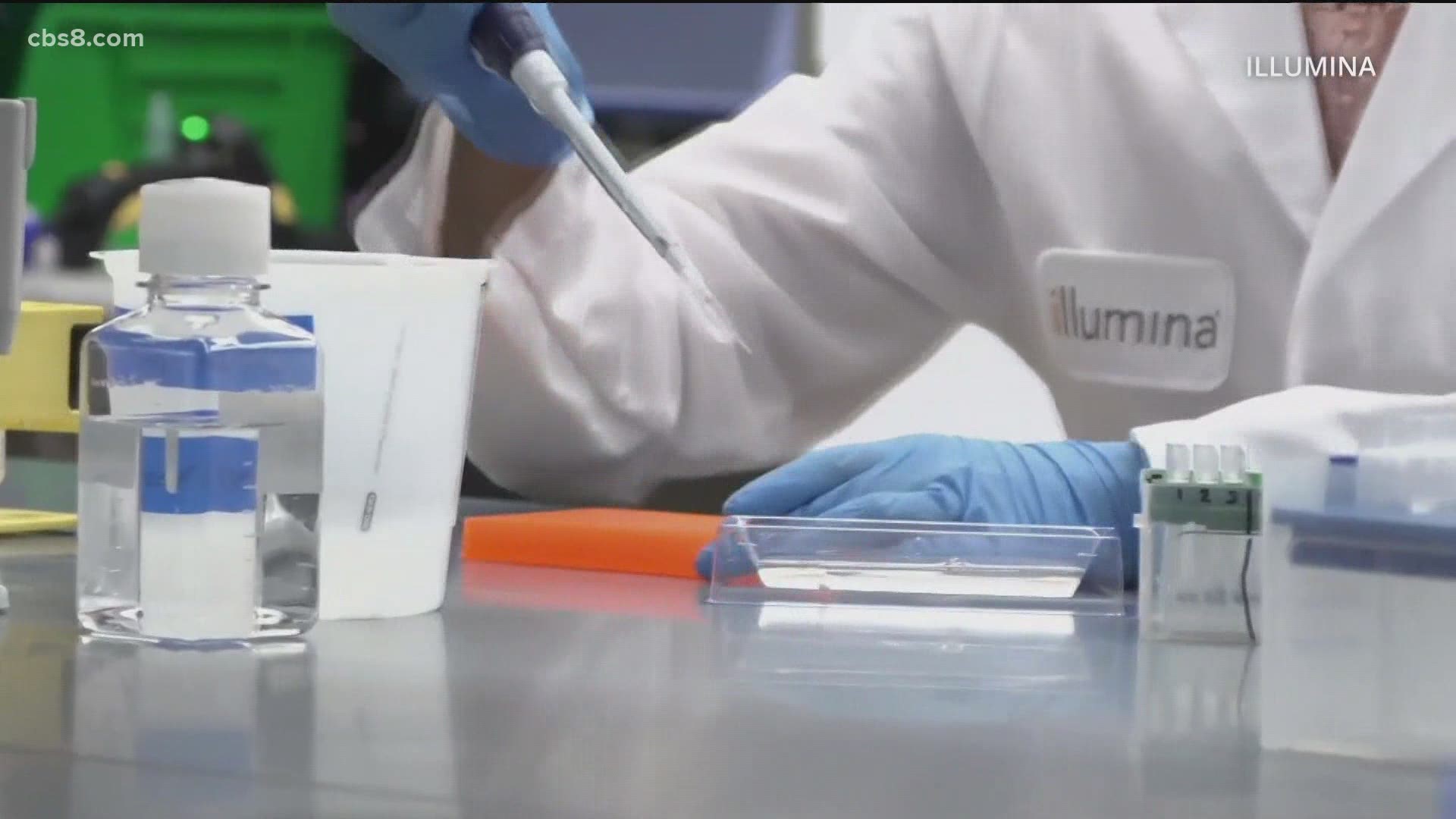 SAN DIEGO COUNTY, Calif. — Health experts fear Super Bowl gatherings could become super spreader events as California begins to ease restrictions and new coronavirus variants begin to take hold. Researchers are especially concerned about the B117 strain, which was first discovered in the United Kingdom, and is especially contagious. It contains a mutation that allows it to latch tighter to cells than other strains.

“The declines in cases that we've seen, though promising and is a really good sign in terms of our ability to reduce transmission in San Diego County, could quickly be reversed as this more transmissible spread strain expands in our population,” said Natasha Martin, an infectious disease modeler at U.C. San Diego.

San Diego County’s first B117 strain case was found in late December when a man with no travel history tested positive. Scientists believe it is already spreading within the community, but the full extent has not yet been realized because only about 1% of tests are sequenced to determine their strain.

“That's really important because more people can get sick and therefore more people are likely to die simply from the burden of disease,” said Sharon Peacock, Executive Director of COVID-19 Genomics UK, which first identified the B117 strain. “The virus over time is improving itself. It's a matter of natural selection. It's the survival of the fittest.”

The strain prompted the U.K. to enact a lockdown last month that remains in effect at least until Feb. 15 when it will be reviewed.

Some experts believe its contagiousness may lead B117 to become the most dominant local strain. It currently makes up a small percentage of all cases in the county.

The impact of Super Bowl gatherings on the county’s case county won’t be fully realized until late February since it can take 10-14 days for symptoms to begin.

“I think that we're at a really critical junction,” said Martin. “What we want to do is reduce the amount of virus that's circulating in our community now so that we can reduce the likelihood that new variants will arise that are more transmissible and more lethal and potentially the vaccines are less effective against them." 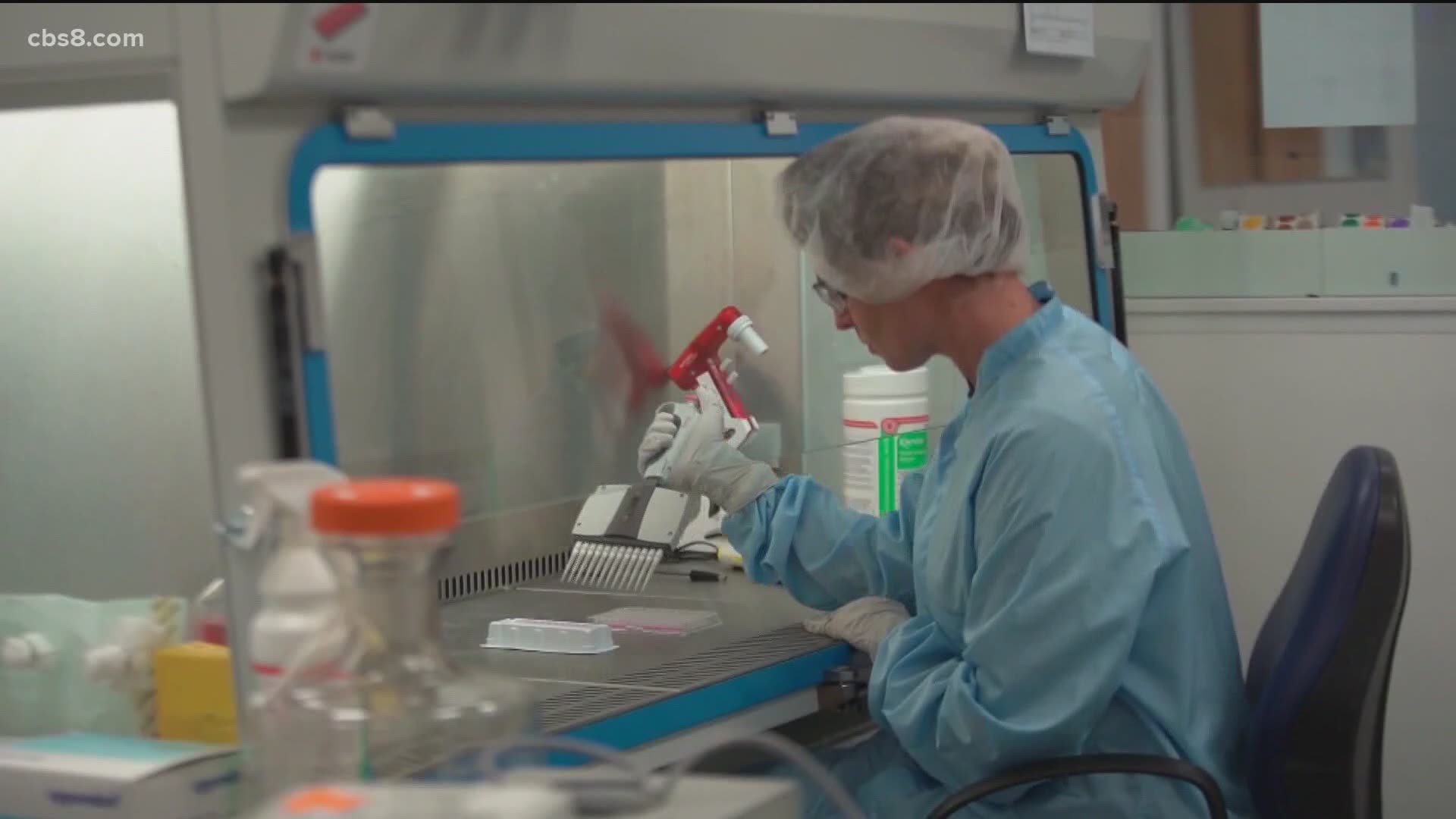