How will restaurants and businesses keep public bathrooms safe?

Now that more businesses are open, employees are stepping up their sanitation practices. 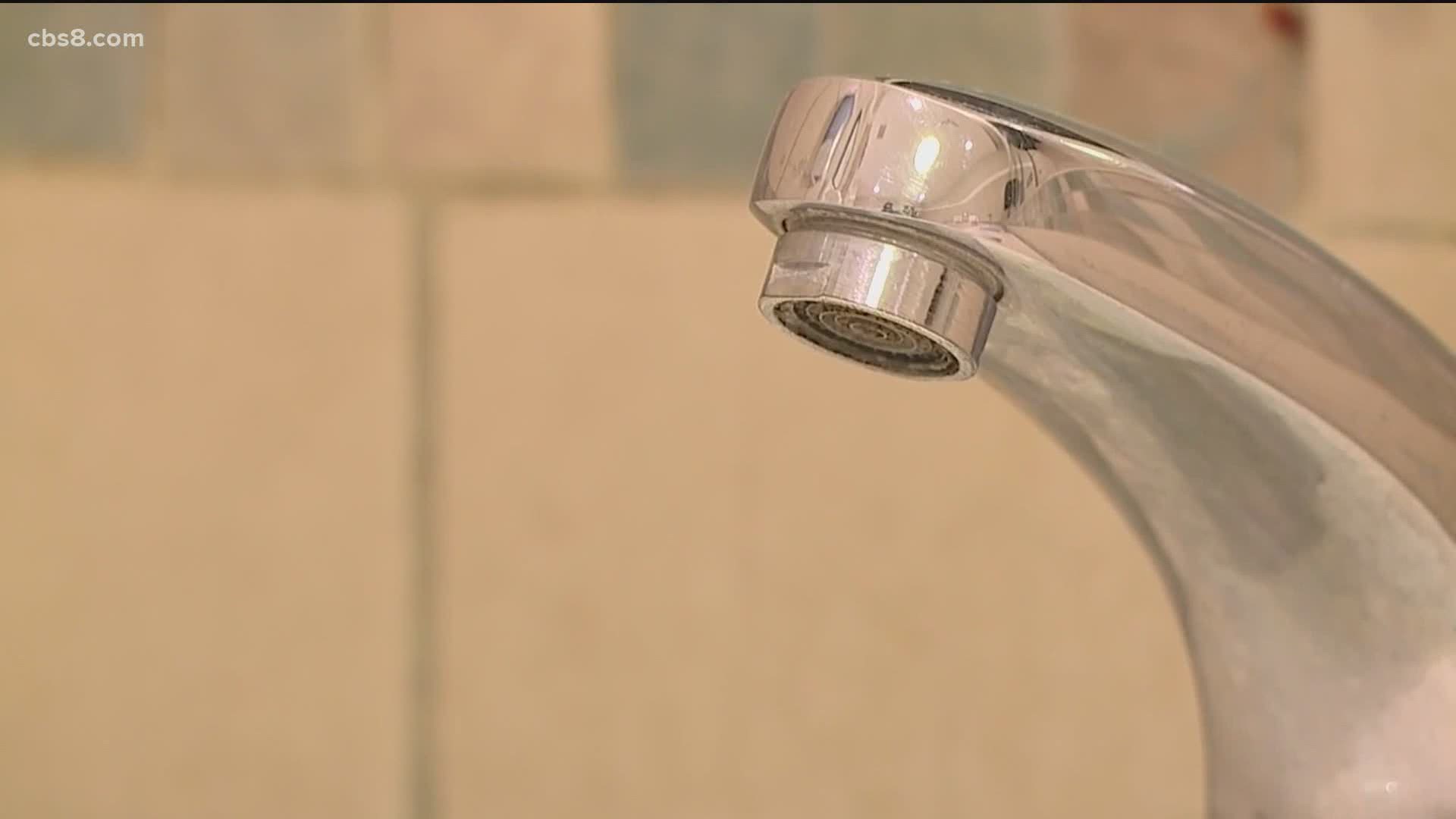 SAN DIEGO — With some restaurants and other businesses now open, many are wondering about the safety protocols being taken when it comes to ensuring public bathrooms are safe to use.

Restaurants have to abide by certain guidelines pertaining to face masks and social distancing, but what about bathrooms?

San Diego County officials said there needs to be some oversight on those as well.

Brothers Nathan and Nick Mansoor are doing everything they can to ensure their family-run deli and juice bar, The Sammich House in downtown San Diego, is ready for dine-in service.

Nick said, "It's not that we're only protecting ourselves. We're protecting clientele."

In terms of the bathroom, they've got that covered as well.

When asked, "So anytime someone comes in here, you come in and disinfect?”

The brothers said, “Yes. Of course. Immediately, because we don't know what comes in and what comes out."

A News 8 viewer reached out with concerns about public restrooms amidst this pandemic.

News 8 asked county officials, who said business owners need to make sure they're cleaned as often as they're used.

Public Health Director Dr. Wilma Wooten said, “Previously, in some of our social distancing and sanitation protocol, we said every two hours, but that is a caveat needed. So again, it's based on the frequency of use."

In terms of social distancing, stalls are already separated, but, what about urinals?

"If there's multiple urinals, there need to be six feet of separation between individuals," said Wooten.

Elsewhere, some places like malls have come up with their own system. This includes taping off sinks and stalls and limiting the amount of people inside.

McDonald’s is requiring franchises to clean their bathrooms every 30 minutes.

Meanwhile, some bathroom fixture companies have reported a spike in sales of touchless features.

"Four and a half times the normal demand [...] maybe some more attention to cleaning the rest of the facility, including restrooms," said Carlson.

At The Sammich House, Nathan and Nick said they don't mind the extra work.
They're a new business, and they want to make up for the last two months they've lost.

“A lot of blood sweat and tears go into here," they said. “We have to provide that satisfaction so we can have those returning customers.”

Regardless of the bathroom situation, health experts said customers can help themselves by washing their hands.

RELATED: Low on toilet paper? Here's what not to flush down your toilet