Gloria unveiled the framework for how the approximately $300 million expected in federal relief will be used to jumpstart San Diego's economic recovery.

SAN DIEGO COUNTY, Calif. — Mayor Todd Gloria announced Tuesday that he is prioritizing beating COVID-19, protecting the city's core services and jobs and preparing the city for a return to life after the pandemic should Congress pass the American Rescue Plan this week.

Gloria unveiled the framework for how the approximately $300 million expected in federal relief will be used to jumpstart San Diego's economic recovery and provide help to its most vulnerable residents, assuming Congress votes to pass the $1.9 trillion act and President Joe Biden signs it.

"I am ready to get our city back on track and back to work with the economic aid provided in President Biden's American Rescue Plan," Gloria said. "With these resources, we will defeat COVID-19, protect core city services and provide aid to small businesses. I ask San Diegans to join me in urging Congress to pass the American Rescue Plan so we can build a better tomorrow for all of us."

Gloria will use the "Back to Work SD" plan he proposed during his mayoral campaign as a blueprint, though the city must await further guidance from Washington on the specifics of how it can use this aid.

A portion of the federal aid must support continued vaccination efforts. More than 5,000 vaccine doses could be distributed daily on city-owned properties, Gloria said.

He also said he was committed to supporting vaccination efforts in underserved communities to create a more equitable recovery, and funding from the American Rescue Plan could ensure that the city can better accomplish that.

The bulk of the federal aid will go to addressing the city's immediate budget crisis. According to city staff, in addition to the current $86 million budget deficit, the city is expected to be $154 million short in the next fiscal year if it wanted to keep up with the services currently offered.

Closing these monetary gaps is intended to preserve jobs, avoid salary cuts and ensure employees will continue to provide services to residents.

Gloria said the infusion of federal money will allow him to continue efforts to reduce homelessness and assist renters by investing in programs connecting vulnerable San Diegans to their families, services and permanent housing.

His plan also intends to provide infrastructure improvements around the city, prioritize delayed road repairs and reconstruction and address stormwater system problems that can lead to flooding and property destruction across the city during heavy rains.

While the American Rescue Plan as written provides aid to restaurants and small businesses, Gloria said San Diego is exploring ways to make it easier for local businesses to navigate the pathways to success in the new economy. 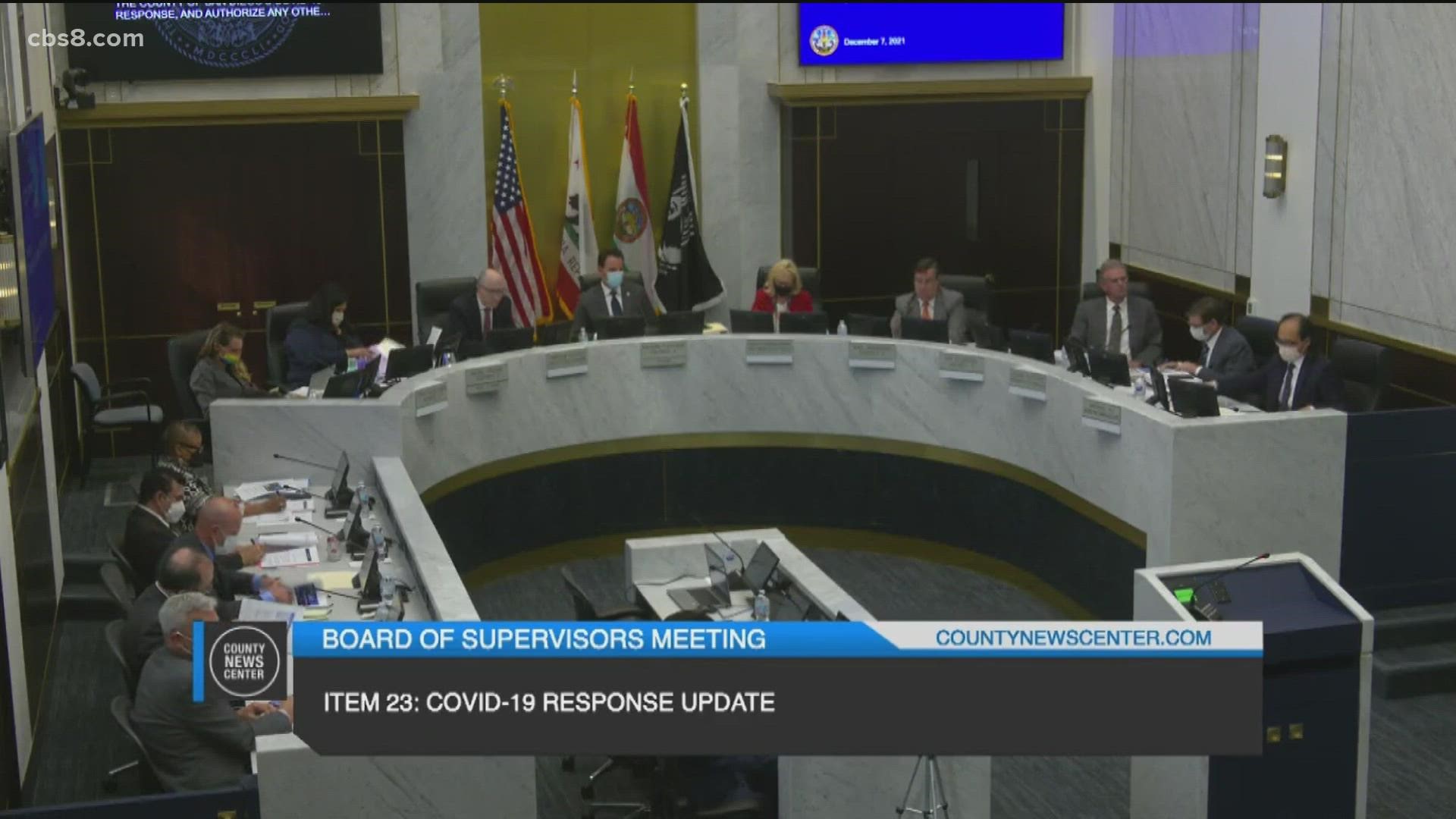