Warnings and citations were issued over the long holiday weekend. 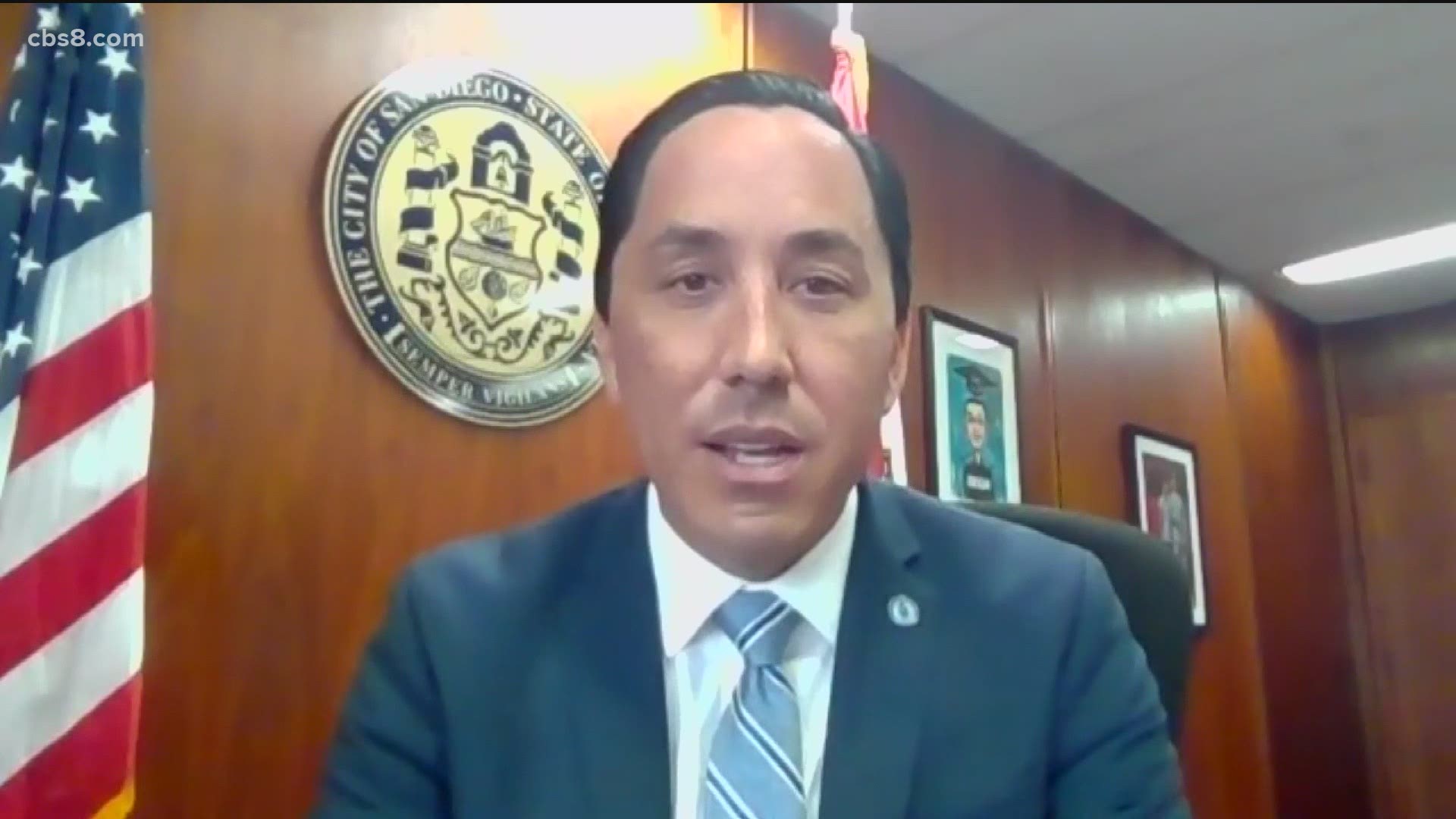 "I want to make it very clear, we're not going to sit idly by as people get sick and die," said Gloria during an interview with News 8 Tuesday.

The county has been issuing cease and desist orders that it lists on its website. According to the San Diego District Attorney's Office, so far 11 cases have been submitted for prosecutorial review.

Gloria said there's a delay in some cases because most of the courts are closed.

"At some point the courts will reopen and we will have an opportunity to take our claims of public nuisances and unfair business practices and violations of the public health order, and hold folks accountable," said Gloria. "We don't want to do that. What we want folks to do is comply now."

Gloria pointed to an illegal New Year's Eve party in Miramar, where a stage collapsed and three people were hurt. He warned organizers will be looking at fines from the county in addition to whatever legal issues they'll face.

"At the end of the day we're a nation of laws. We have to follow the rules. We can't just choose to follow certain ones and ignore other ones," he said.

Gloria added that he recognizes that small businesses are hurting. He says he's pushing for more state and federal money to help business owners through the pandemic.

Today, I signed an executive order to suspend parking enforcement and direct stronger enforcement for those blatantly and egregiously defying local and state health orders. We must take #COVID19 seriously and protect each other. Read the full order here: https://t.co/x2GbmDGljn. pic.twitter.com/2CoVDdYyNE