The state says nail salons can reopen across the state regardless of which tier their county is in. However, county officials will have the final say in the matter. 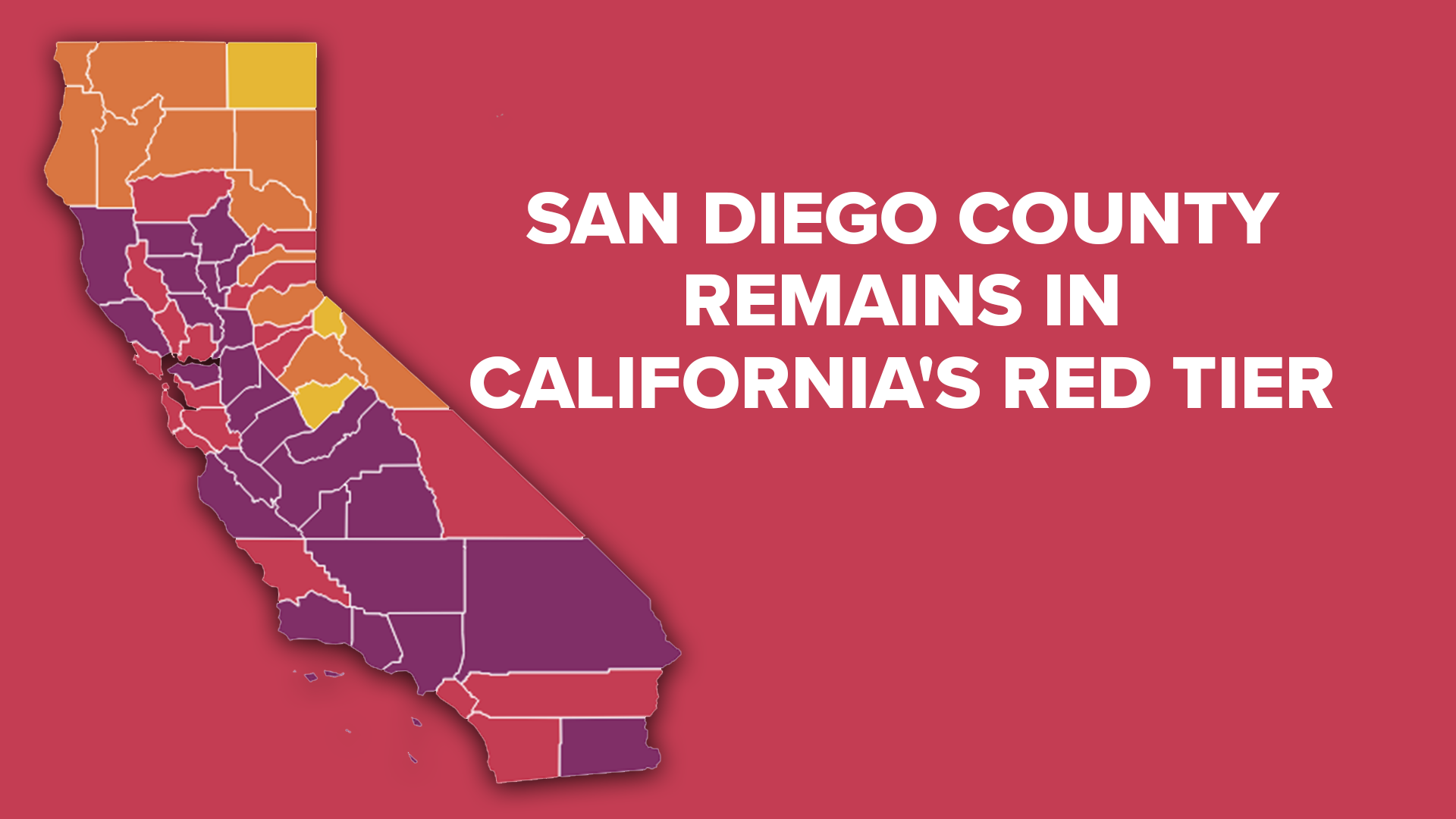 The announcement was made during a coronavirus briefing Tuesday afternoon.

"Looking at the operations of nail salons, understanding the number of steps they can take to make a lower risk environment for both staff and customers with some new additions to that sector guidance," Ghaly said.

Lui Nguyen owns two nails salons and is the president of the Sacramento Nail Association, he says his workers and customers can feel at ease moving indoors. he is planning on taking all the precautions necessary to keep everyone safe.

“The enhancement of the sanitation and barrier and 6 feet of distance. More cleaning, being more vigorous, a safer environment for everyone to be in a controlled environment,” says Nguyen

Nail salon customers like Renina Torain-Powell say sitting outside under thick wildfire smoke-filled air has been hard on their health. She is happy to be back inside.

“Oh my god, halleluiah," says Torain-Powell. "We have the forest fires and being outside has been hard for those who are allergy suffers like me."

The decision applies to nail salons across the state, regardless of what tier their counties are in. However, individual counties still have to approve such operations.

California officials unveiled the state's color-coded, four-tiered ranking system in August. Counties will be color-coded as either purple, red, orange or yellow depending on two criteria: COVID-19 daily case count per 100,000 people and positivity rate.

A month later, the state allowed for hair salons and barbershops to reopen indoor operations. Nail salons, however, were not included.

Over a third of salon owners said months ago that they couldn’t pay rent any longer and an additional 29 percent said they’d be out of money in a month, according to a survey of more than 700 salon workers and owners released in June by the center and the collaborative.

WATCH MORE: Moving salons outdoors not as easy as it sounds

California guidance limits salons to working outside, near the buildings and shampooing, hair dying and other chemical work is not allowed.