NASCAR's revised schedule goes only through May and has a pair of Wednesday night races, fulfilling fans longtime plea for midweek events. 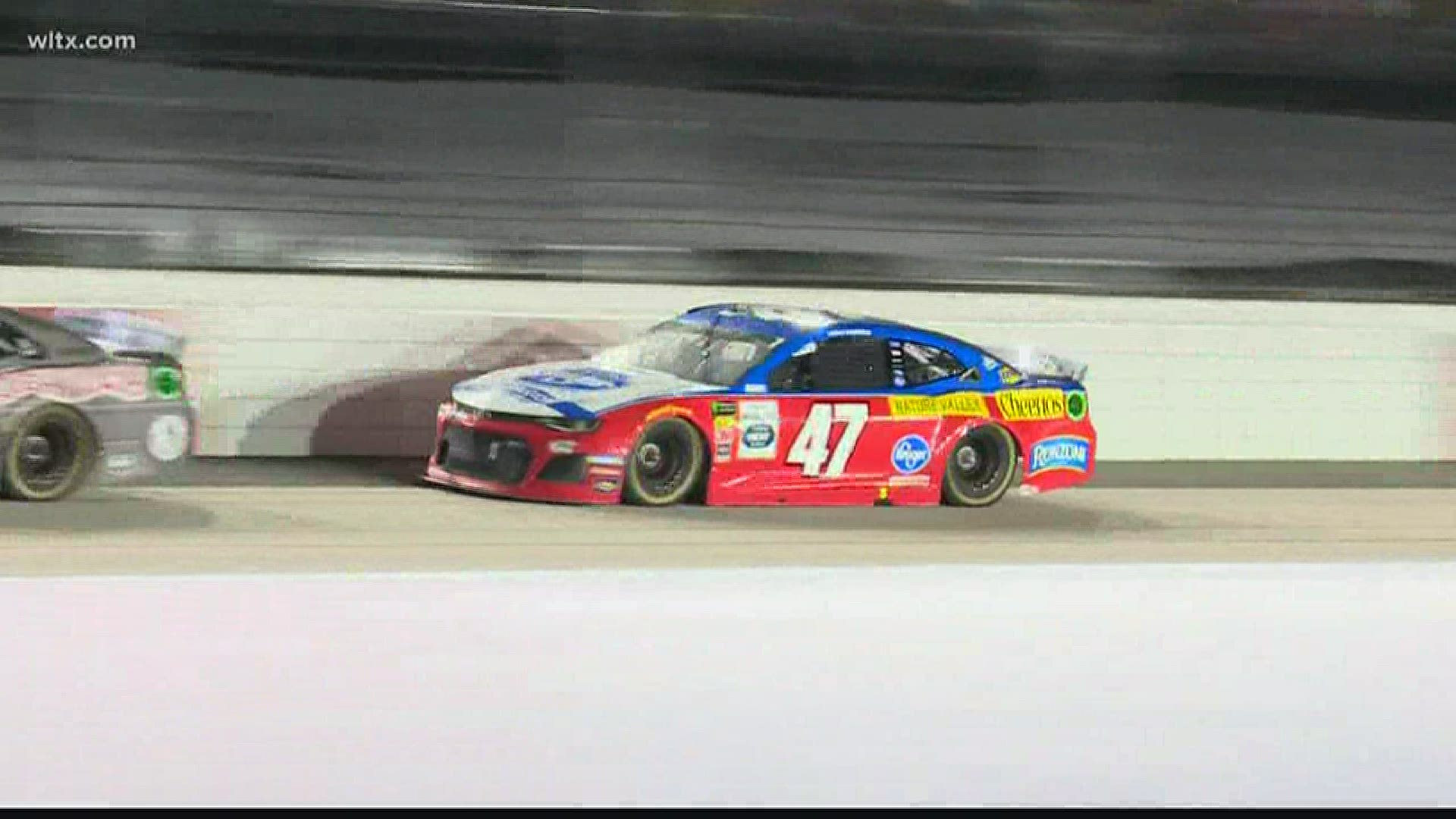 CHARLOTTE, N.C. — NASCAR announced Thursday that it will resume its season without fans starting May 17 at Darlington Raceway in South Carolina with the premier Cup Series racing three more times in a 10-day span.

NASCAR joins the UFC as the first major sports organizations to announce specific return to play plans since the coronavirus pandemic shut down U.S. sports in mid-March.

NASCAR's revised schedule goes only through May and has a pair of Wednesday races, fulfilling fans longtime plea for midweek events. The first race is scheduled for Darlington, NASCAR's oldest superspeedway, followed by a second race at the 70-year-old, egg-shaped oval track three days later.

Charlotte Motor Speedway will then host the Coca-Cola 600 on May 24 to mark 60 consecutive years the longest race on the NASCAR schedule will be held on Memorial Day weekend. The track in Concord, outside NASCAR's home base of Charlotte, will then host a Wednesday race three days later.

There will also be lower-tier Xfinity and Trucks series races at the two tracks.

RELATED: Texas Motor Speedway will have to wait for NASCAR race

NASCAR suspended its season March 13 with only four of its 36 scheduled races completed. The stock car series, heavily reliant on television money and sponsor payments, has vowed to complete its full schedule. The revised schedule for now stays at tracks within driving distance of Charlotte-based race teams and in states that have started reopening.

Almost all teams began returning to their race shops this week with either a reduced initial workforce or in split shifts. Now that NASCAR has told the teams where it will be racing this month, they can start preparing cars suitable for the two tracks.

Although Florida and Texas have invited NASCAR to compete in those states without spectators, the sanctioning body is holding off on scheduling events at tracks that require air travel and hotel accommodations.

“NASCAR will return in an environment that will ensure the safety of our competitors and those in the local community,” the sanctioning body wrote in a Thursday memo to teams.