Workers in the union are prohibited from striking under federal law and are hopeful Child and Youth Programs begins implementing its policies soon. 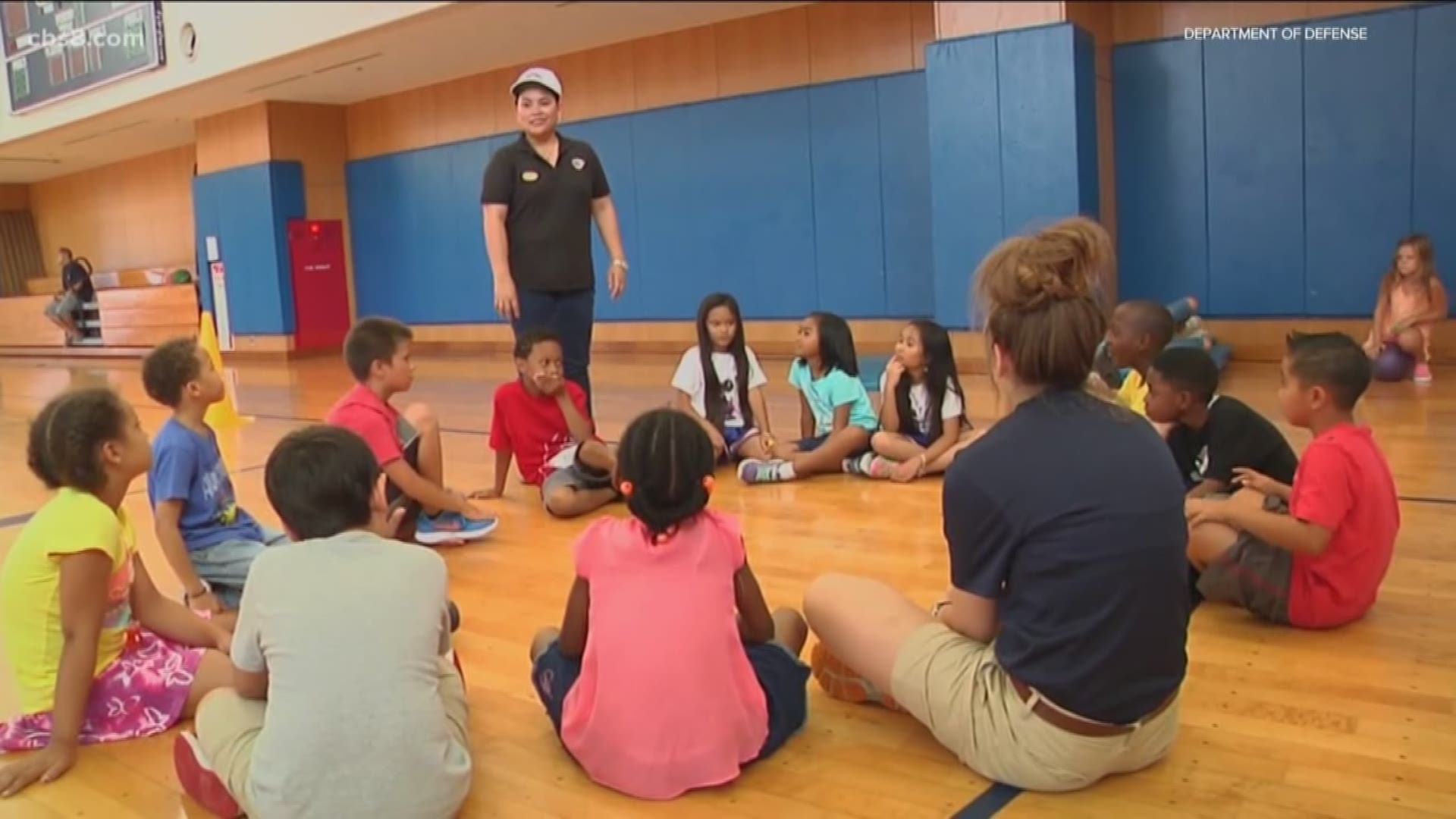 “Child and Youth Programs keeps putting out measures but unfortunately they’re not following through with those measures,” said Melissa Tovar, President of AFGE Local 1235.

Tovar said in one case, a parent of a child who attends the Naval Base San Diego facility tested positive for COVID-19 on March 17, but it took three days to follow some cleaning procedures.

Workers also claim some service members are dropping off their children for daycare even though they were considered non-essential and allowed to stay home.

“If a service member is not working, then they should be obligated to keep their children with them at home. This isn’t a vacation,” said Tovar. “If their children are asymptomatic, they can pass it on to the caregivers and it could potentially be fatal for them and they’re not making that connection.”

The union said it sent a list of suggestions to CYP weeks ago, but only heard back on Wednesday.

“We didn’t get anything other than ‘we need to research, and we’ll let you know’,” said Tovar.

News 8 was unable to reach a spokesperson for CYP as the Navy has limited personnel who are currently working in some offices.

Workers in the union are prohibited from striking under federal law and are hopeful CYP begins implementing its policies soon before someone gets sick at the facility.

“They’re not being provided with adequate sanitization method. It’s important people understand these people aren’t asking to stay home. They’re not asking that Child and Youth Programs gets shut down and that the Navy has no childcare. That’s not what they’re doing,” said Tovar. “All they’re asking for is if the Navy puts out a policy that they follow it to the letter.”