Dr. Jacob Glanville, featured in the Netflix series 'Pandemic,' talks about COVID-19 and his team's efforts to find a vaccine. 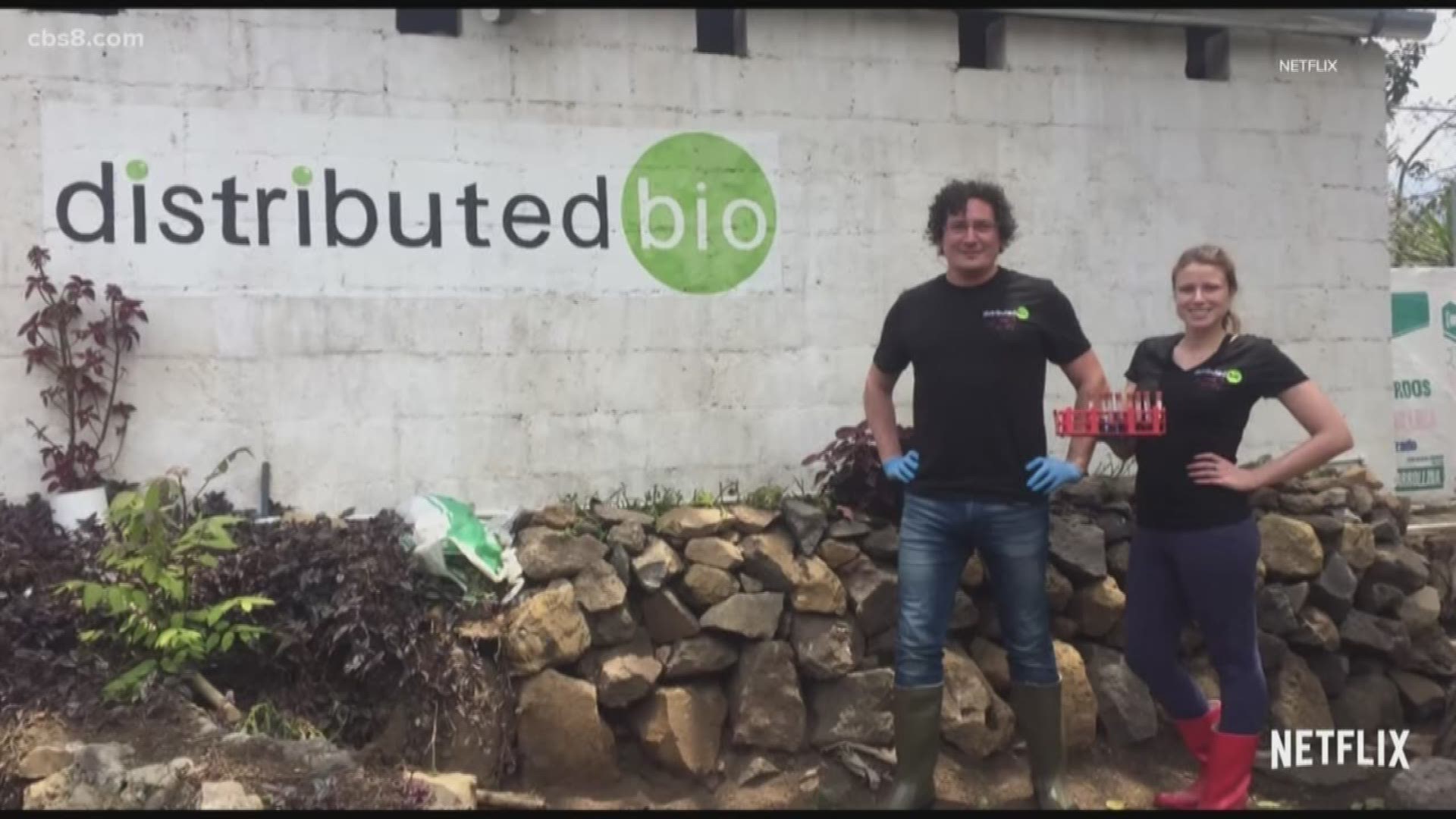 SAN DIEGO COUNTY, Calif. — The Netflix show 'Pandemic' has been getting a lot of attention lately. The documentary series focuses on the doctors and scientists on the front lines battling influenza and trying to prevent a worldwide pandemic from happening.

Dr. Jacob Glanville, a computational immuno-engineer is part of the series. At first, he wasn't sure many people would even watch it, but the series debuted in January right around the time COVID-19 cases really started taking off.

It's been a hit on Netflix ever since.

News 8 spoke to Dr. Glanville via Skype. He lives in the Bay Area.

Are the new social distancing measures the state of California put in place enough?

"I know this feels scary and intense but we are way safer now than a week ago. These measures are going to help us slow the spread of this virus

You've been following data models in South Korea, China and Italy. What is the trend for the United States?

"We are no longer on the same trajectory that Italy experienced. There is still an outbreak. We will still experience doubling for the next few weeks, and that’s because this is a silent disease and many many subjects, they don’t experience symptoms but they can be infectious."

"We are anticipating over the next four to six weeks we are going to run into problems and many hospitals throughout the nation aren’t going to have enough ICU beds to treat the patients coming in."

Should Southern California take the same steps as Northern
California? Should we be staying indoors unless we have to go to the grocery store or pharmacy? Should the entire country be doing this?

"Realistically, yes. That’s probably going to take place over the next two weeks."

"There is a population of people that seem like they don't show symptoms or very little symptoms. We don't fully understand why that's the case. It's also the case that young people in their 20s can die from this. It's not safe for anyone, but its not a death sentence for anyone."

What is your prediction for California?

"I estimate California could have 40 to 50,000 [cases] by mid-April. Those numbers could be 10 times that by May. But I will remind you, you watched China go through an exponential growth phase, their social distancing measures managed to slow their growth. It's not inevitable with the right social measures in place we can protect our population."

Dr. Glanville and his team at Distributed Bio, Inc. are working on a drug to treat COVID-19. He says human trials could begin as early as this summer. If all goes well, a drug could be ready by this fall. He anticipates these new social distancing measures will likely be in place at least until September or October.