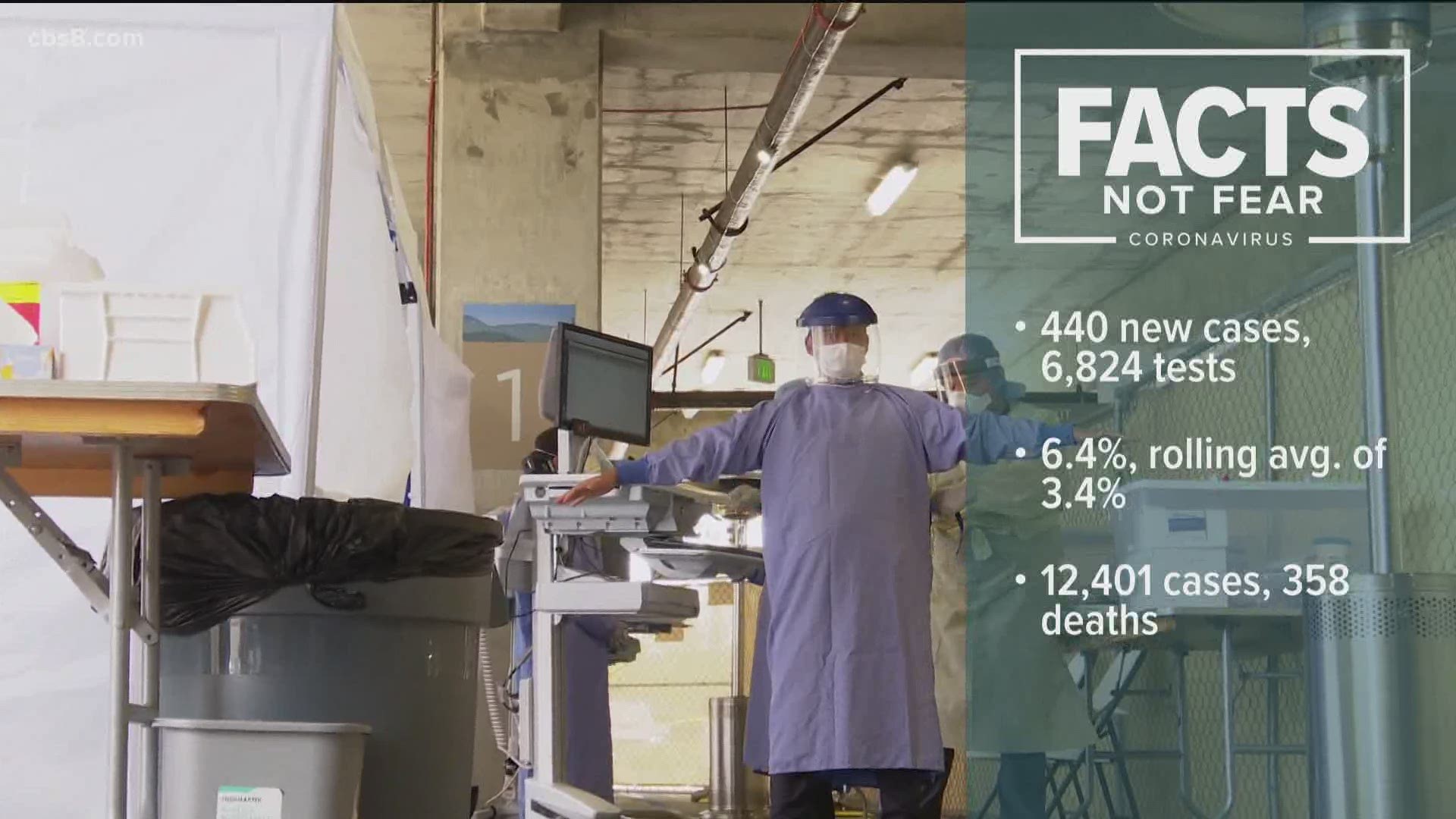 IMPERIAL, Calif. — As the coronavirus surges in California, at least four counties are halting or preparing to backtrack on their efforts to reopen local economies.

Gov. Gavin Newsom said Friday he wants a Southern California county to reimpose stay-home orders amid a surge in positive coronavirus tests there and through much of the state.

Imperial County, with a population of 175,000 people on the state’s border with Mexico, has been the slowest in the state to reopen. Its positivity rate has averaged 23% in the last week, compared with 5.7 % percent statewide.

The Imperial Valley provides many of the vegetables in U.S. supermarkets during winter. The governor said Friday that San Francisco is also pausing plans to reopen businesses that were expected to open Monday, such as hair salons, museums and outdoor bars.

In Northern California, San Francisco and Marin counties halted the planned reopening of some businesses.

In Southern California, San Bernardino County officials are sounding the alarm about whether they'll have enough hospital beds. The shift comes as California grapples with a rise in coronavirus cases, especially among younger adults, after Memorial Day, protests and a number of business reopenings.