How does the Pfizer vaccine work to fight COVID-19?

Pfizer’s vaccine is one of 12 vaccines that are in development. Once a vaccine is approved by the U.S. FDA, California plans to have its experts conduct a review. 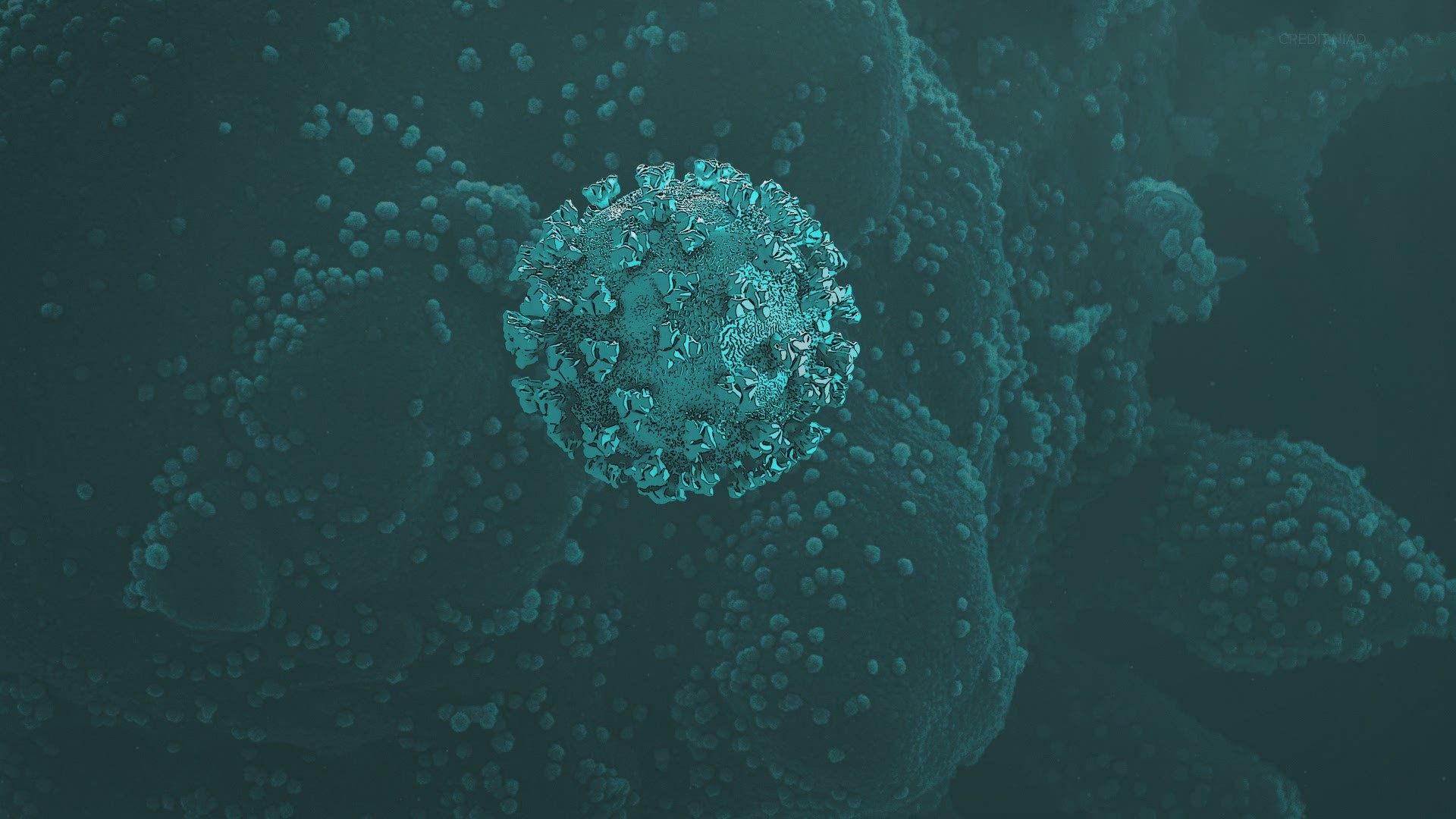 SAN DIEGO — Anticipation for a COVID-19 vaccine has risen this week after pharmaceutical maker Pfizer announced its vaccine was 90% effective in the Phase 3 trial.

If all goes well, it could be approved for use as early as December.

The vaccine requires ultra-cold storage and distribution in two shots. Once administered, it uses a synthetic mRNA, or messenger RNA, to communicate with the body’s cells and tell it to make a viral protein. This protein then triggers the body’s immune system to respond and attack the protein, creating antibodies that, in principle, prepare the body for the real coronavirus.

The trial is composed of 43,538 participants in 6 countries. They were split into two groups – one that received the vaccine and the other that received a placebo. So far, there have been 94 confirmed COVID-19 cases, of which, more than 90% were in the placebo group while less than 10% were in the vaccine group. Researchers are waiting to see if more people contract the virus.

“We were jumping out of the shadows screaming, basically, ‘this is unbelievable. Oh, my God, we may put an end to this terrible pandemic’,” said Mikael Dolsten, M.D., Chief Scientific Officer at Pfizer.

Pfizer’s vaccine is one of 12 vaccines that are in development. Once a vaccine is approved by the U.S. Food and Drug Administration, California plans to have its own panel of experts conduct a review, that Gov. Gavin Newsom insists will not delay distribution. The 11 doctors and scientists come from universities, medical centers and public health agencies across the state.

California has already produced a “playbook” based on guidance from the Centers for Disease Control for how it plans to prioritize who gets the vaccine first. It places an emphasis on healthcare workers or others who may have encountered people who are infected with COVID-19. Other essential workers are expected to follow.

Health experts have emphasized it will take many months for the vaccine to be widely available. Army General Gus Perna estimated it could take three months just to vaccinate the nation’s healthcare workers.

UPDATE: We are proud to announce, along with @BioNTech_Group, that our mRNA-based #vaccine candidate has, at an interim analysis, demonstrated initial evidence of efficacy against #COVID19 in participants without prior evidence of SARS-CoV-2 infection.