Police say the couple was returning home from international travel, took COVID-19 tests in Seattle and got their positive results while flying to San Francisco. 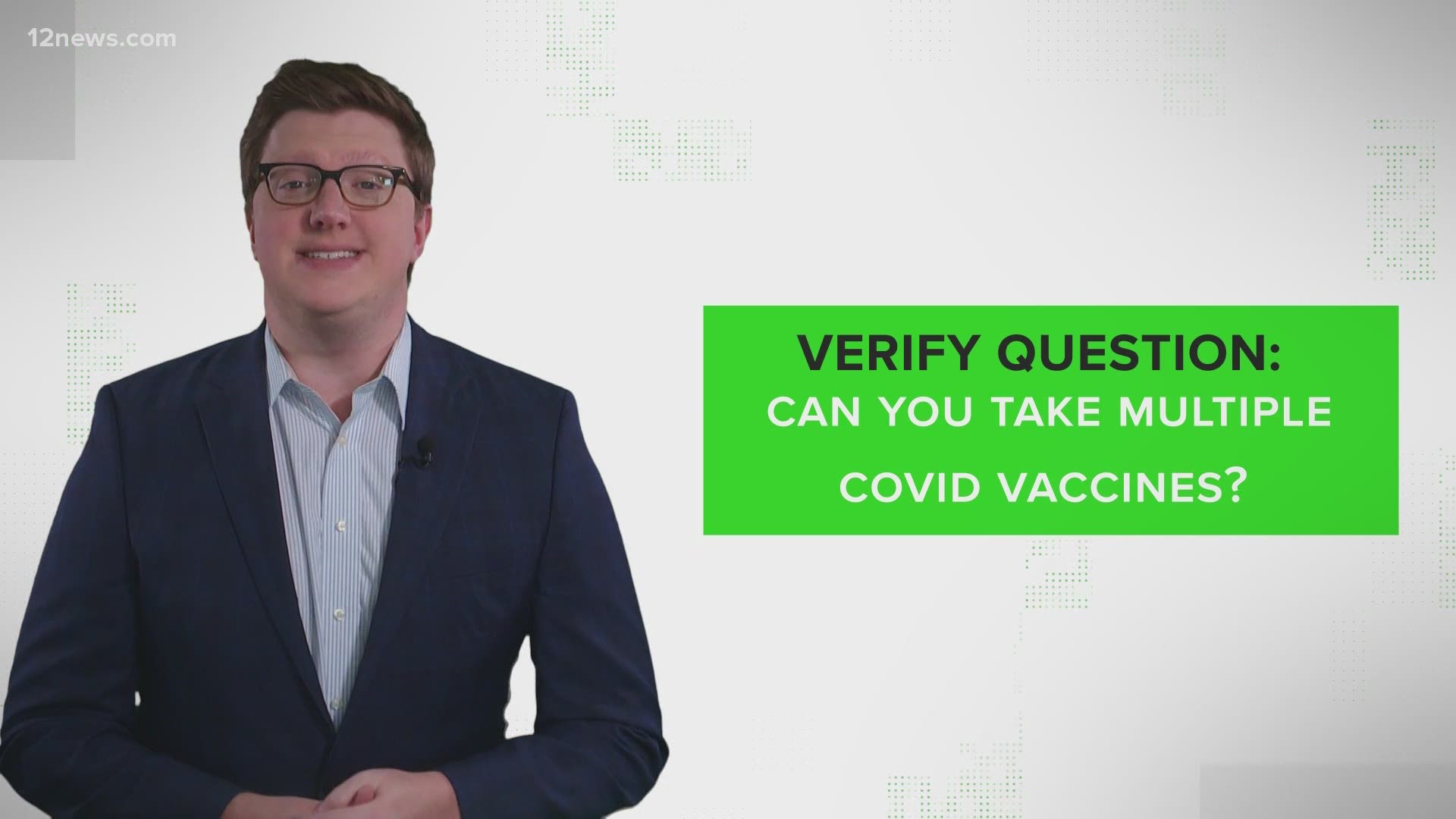 HONOLULU — A couple were arrested at a Hawaii airport after traveling from the U.S. mainland despite knowing they were infected with COVID-19, authorities said.

Wesley Moribe, 41, and Courtney Peterson, 46, boarded a United Airlines flight to Lihue with a 4-year-old child after testing positive for the coronavirus while returning home from international travel and transiting between Seattle, San Francisco and Hawaii, the Kauai Police Department said.

The couple took a COVID-19 test in Seattle after returning from abroad, police said, then received their positive results while flying between Seattle and San Francisco.

“The test taken in Seattle returned positive, but the couple was already en route to San Francisco,” a Kauai police spokeswoman said in an email to The Associated Press. “Officials notified the couple of positive test results and directed them to isolate.”

But the two, who had a layover in San Francisco, decided to continue on to Hawaii over the weekend.

According to police, the Centers for Disease Control and Prevention notified local authorities and upon arrival in Lihue, Moribe and Peterson were met by officials from the Department of Health and Kauai police. They were taken to a designated isolation room where they were arrested on suspicion of second-degree reckless endangering.

Doug Yakel, a spokesman for San Francisco International Airport, said officials at the airport's quarantine station had no contact with the couple and they did not get tested there.

Perry Cooper, a spokesman for Seattle-Tacoma International Airport, said the airport has a vendor, Discovery Health MD, that leases space at the airport for testing and that the company works with the local public health and the CDC for testing processes. The airport was not involved, he said.

Calls to the CDC and Discovery Health MD were not immediately returned.

United said in a statement that all passengers must complete a checklist confirming they have not tested positive for COVID-19 within 14 days before flying. Moribe and Peterson have been banned from traveling with United Airlines, the statement said.

Moribe and Peterson, who are residents of Wailua on the island Kauai, were released after posting $1,000 bail each.

The child was released into the care of a family member and the Child Protective Services division of the state Department of Human Services was notified.

“They knowingly boarded a flight aware of their positive COVID-19 test results, placing the passengers of the flight in danger of death,” Kauai police said.

Peterson did not immediately return voicemail messages Thursday seeking comment. A phone number associated with Moribe had been disconnected.

Democratic Gov. David Ige last week approved Kauai Mayor Derek Kawakami’s request to temporarily allow the island to opt out of the state's pre-travel testing program after an uptick in travel-related infections on the island. Effective Wednesday, all travelers to Kauai must spend 14 days in quarantine regardless of whether they obtain a negative COVID-19 test.

For most people, the coronavirus causes mild or moderate symptoms, such as fever and cough that clear up in two to three weeks. For some — especially older adults and people with existing health problems — it can cause more severe illness, including pneumonia, and death.