Putin to self-isolate due to COVID cases among inner circle

Putin has been fully vaccinated with the Russian coronavirus vaccine Sputnik V – he received his second shot in April. 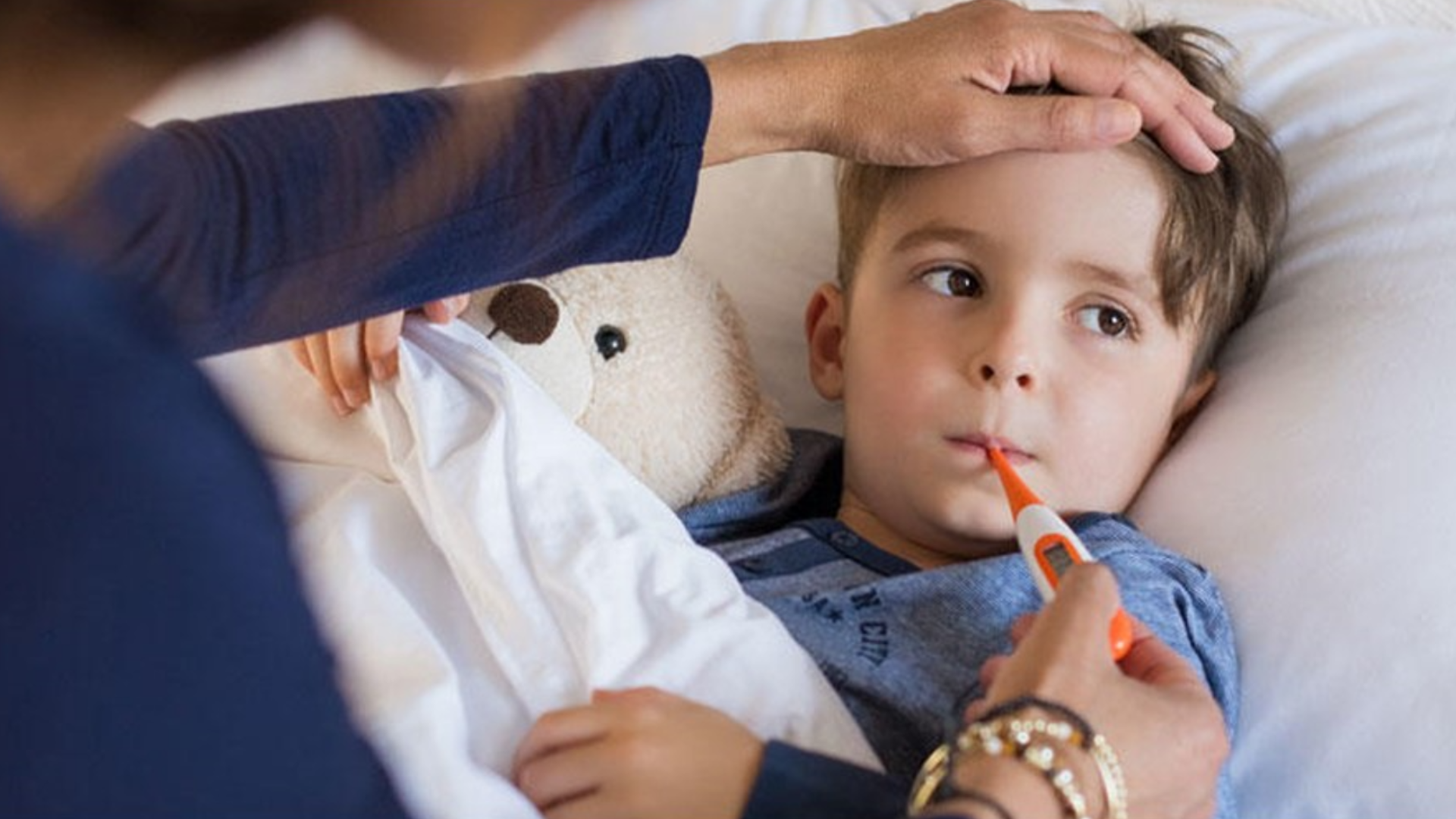 MOSCOW, Russia — Russian President Vladimir Putin entered self-isolation after people in his inner circle became infected with the coronavirus, the Kremlin said Tuesday, adding that the leader himself tested negative for COVID-19.

Putin, who is fully vaccinated with Russia's Sputnik V, held several public engagements indoors Monday and even said that he may have to quarantine soon. An aide at the time sought to suggest he was speaking generally and insisted Tuesday that no one's heath was endangered.

During a daily conference call with reporters, Kremlin spokesman Dmitry Peskov said that Putin is “absolutely healthy” but had come in contact with someone who contracted the virus. Asked if Putin tested negative for the virus, Peskov said “definitely, yes.”

Peskov didn’t say when Putin began self-isolating, when he tested negative, how long he would remain in self-isolation or who among the president's contacts was infected. He did say there were several cases.

Russian authorities have been regularly criticized for underplaying the pandemic and for rarely imposing measures to control it even in the face of surges in cases. Russia’s death toll is currently running at its highest level of the pandemic, with just under 800 fatalities a day. Nevertheless, hardly any virus restrictions are currently in place.

Putin has hardly ever worn a mask publicly, though he appeared to work largely remotely and was rarely seen in public for a period before he was vaccinated.

On Monday, Putin attended several public events, most of which were indoors and where it appeared from images on TV that no one wore masks. He shook hands with Russian Paralympians and pinned medals on them, attended military exercises alongside Defense Minister Sergey Shoigu and other officials, and met with Syrian President Bashar Assad, whose hand he also shook.

During the meeting with the Paralympians, Putin signaled that he was aware of cases close to him.

“Even in my circle problems occur with this COVID,” the Russian leader was quoted by the state RIA Novosti news agency as saying. “We need to look into what's really happening there. I think I may have to quarantine soon myself. A lot of people around (me) are sick."

Asked Tuesday about why Putin proceeded with public events, Peskov said that the decision to self-isolate was made after “doctors completed their testing, their procedures.” Peskov said without explaining that “no one's health was endangered” at Monday's events.

Russia’s daily coronavirus infections have fallen in the past month from over 20,000 to about 17,000 — but experts have called into question how Russia is tallying cases and deaths.

Despite high caseloads, Russia has struggled to vaccinate its citizens, and its rates lag behind many other countries. As of Friday, only 32% of the population had received at least one shot of a coronavirus vaccine, and only 27% had been fully vaccinated.

Putin appears to have taken precautions to protect himself from infection, despite the lack of restrictions in general. Peskov has confirmed media reports that people who meet in-person with Putin or attend events with him have to undergo “rigorous testing” or quarantine ahead of time.

Officials even set up special “disinfection tunnels” last year at his residence and the Kremlin that anyone meeting Putin had to walk through. The visitors were sprayed with a disinfectant mist, although it is not clear how effective that is. Putin also once visited a hospital in a full hazmat suit.