The CEO of GoFundMe urges Congress to pass a COVID-relief bill calling it a national crisis. 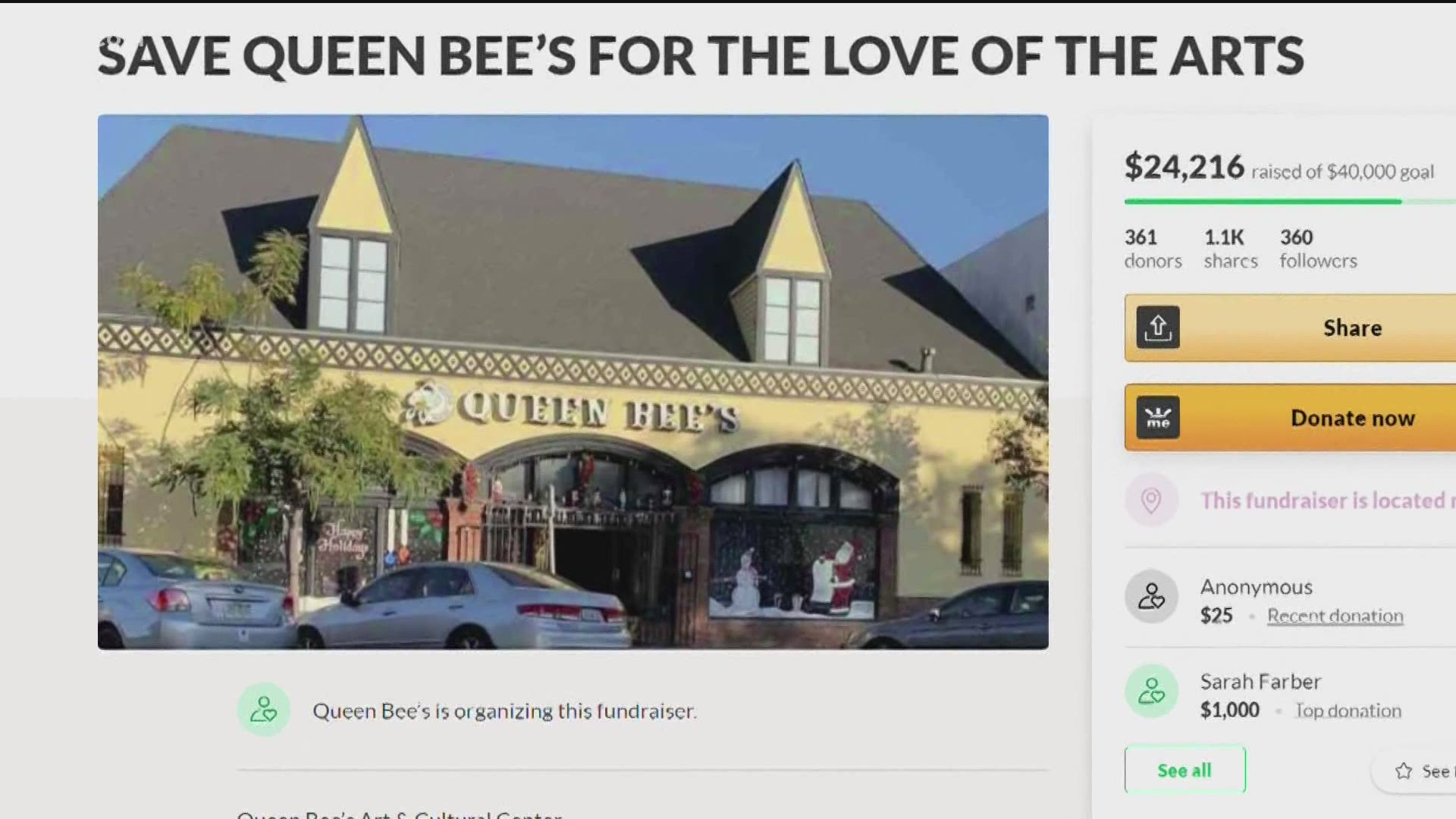 SAN DIEGO — The CEO of a popular crowdfunding website says the platform was never meant to be used the way it is today. Since the start of the pandemic, GoFundMe has seen a surge in people starting campaigns to cover basic necessities such as groceries and utility bills.

In an Op-ed in USA Today, Tom Cadogen, CEO of GoFundMe urged Congress to pass a COVID-relief bill. "Since March, an American has started a COVID-related fundraiser on GoFundMe every two minutes,” wrote Cadogen.

The founder of Queen Bee’s Arts & Cultural Center in North Park is one of those Americans.

“That was one of the hardest decisions that I had to take as a business owner and as a community leader,” said Alma Rodriguez, Queen Bee’s founder.

They’ve been closed since March. Rodriguez says she spent all of her life savings to pay rent so she reluctantly turned to GoFundMe and reached half of its goal in two weeks.

“Mama Bear comes in and said, you know, you've got to do what you got to do to defend,” said Rodriguez. 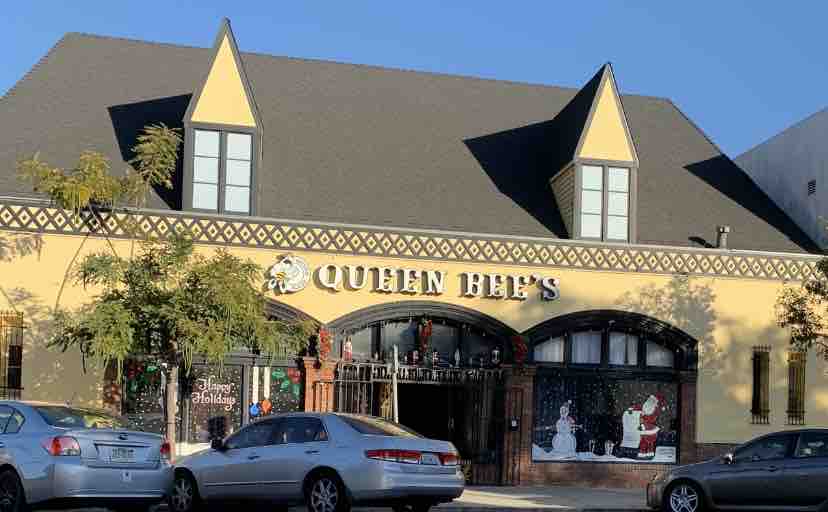 SAVE QUEEN BEE'S FOR THE LOVE OF THE ARTS, organized by Queen Bee's
Queen Bee's Art & Cultural Center As many of you already know, Queen B's is a small, independently run community arts center. As such, we have been the home for hundreds of thousands of artists--from musicians and dancers to visual artists and poets.

When you scroll through the GoFundMe’s in San Diego you will find countless fundraisers for restaurants, businesses and their employees.

The CEO says 150,000 COVID-hardship campaigns were created from March to August that include money for bills, food and saving small businesses and have become more common than the typical campaigns for medical bills.

He also says there were more funds launched in December after the second stimulus than the first one in May.

“A lot of things fall though the cracks when it comes down to qualify for certain grants of qualifications,” said Rodriguez.

A mother of two competitive bowlers launched “Please Save Mira Mesa Lanes” to help try and save the bowling alley which was only open for two weeks since the pandemic began. 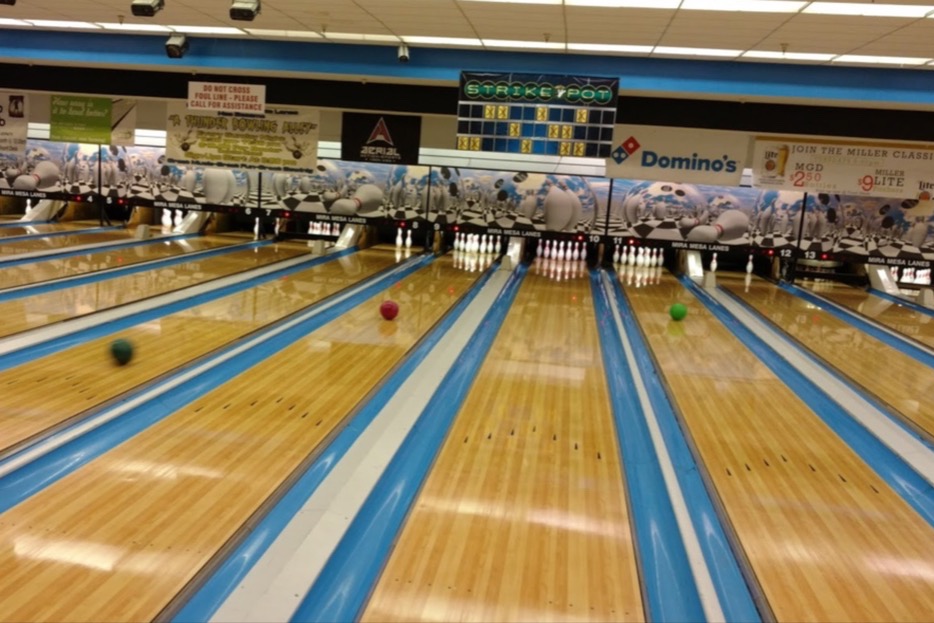 PLEASE SAVE MIRA MESA LANES!!, organized by Marci Greim
Mira Mesa is on the brink of permanent closure. We need your help! I have dreaded this day for a very long time. I have hoped against all hope that for the past 7 months our bowing centers in San Diego would open and we could go back to our sport.

“It was so important to me to try to save them,” said Marci Greim.

She says she contacted Mira Mesa Town Council, the mayor and the governor’s office and nothing so she turned to GoFundMe.

Unfortunately it wasn’t enough and Mira Mesa Lanes will permanently close in March and the $10,000 raised will go towards Kearny Mesa Bowl which has the same owners.

“It really was a home for us, a place that we considered the employees, our families, and a place that gave my kids the ability to afford to go to college,” said Greim.

Queen Bee’s is hoping GoFundMe donors will give them an encore. “It's been amazing grace of seeing what this community in San Diego,” said Rodriguez.

The House Budget Committee will be working to finalize the $1.9 trillion COVID-relief bill.

The situation is nothing short of a national emergency.

Congress should treat it as such by quickly passing a bill whose generosity is commensurate with the need.