San Diego's case rate was 34.2 this week. It needs to be 7.0 or lower for three weeks to move into the less restrictive red tier. 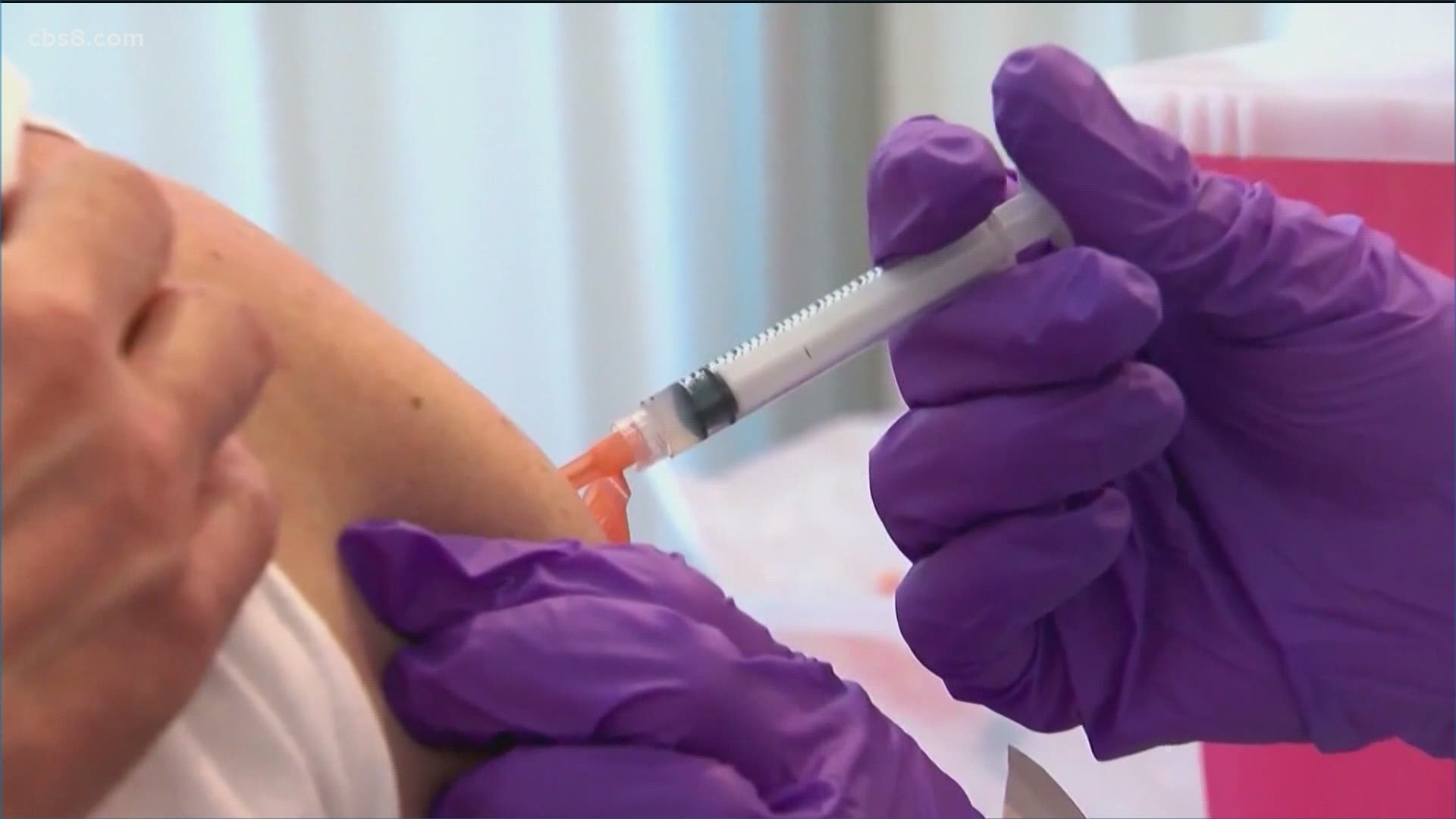 SAN DIEGO COUNTY, Calif. — San Diego County may remain in the purple tier for several more weeks if not longer based on case rate data released this week from the California Department of Public Health. The county’s adjusted daily case rate this week is 34.2 per 100,000 residents.

San Diego moved into the purple tier on Nov. 9 when it posted an adjusted rate above 7.0 for a second consecutive week and has remained there ever since. The rate peaked at 69.7 on Jan. 12 amid a spike in cases triggered by holiday gatherings and has then dropped by about 50%.

The next milestone would be when the rate drops below 25 for at least five consecutive days. This would allow K-6 schools to reopen for in-person instruction if they hadn’t previously opened.

The county needs a rate of 7.0 for three weeks to move into the red tier, which would allow 7-12 schools to reopen and permit some businesses to resume indoor services, such as:

San Diego has historically struggled to keep its case rate below 7.0. During the fall, it was granted several waivers and adjustments due to data delays and for doing more testing than average, which allowed San Diego to remain in the red tier following a small spike well above the red tier limits in September.

Vaccinations may give the county a needed boost toward keeping cases low. It’s theoretically on pace to move into the red tier in the Spring just as the herd immunity goal should start to appear on the horizon if it can get enough doses.

Health officials presented the Board of Supervisors this week with an adjusted vaccination goal and strategy. It estimates the county needs to administer 22,881 doses per day to vaccinate 70% of the population by July 1. This is slightly lower than the goal released last month because the county vaccinated more people in January than projected.

However, the county has not met its vaccine goals so far this month because of limited supply.

San Diego is banking on increased shipments to make up for the shortfall and expects to have the capacity to give up to 35,000 doses by Feb. 28.

It also hopes by prioritizing seniors, healthcare workers and people who are capable of becoming vaccinators, San Diego can curb the demand on hospitals and ICUs. 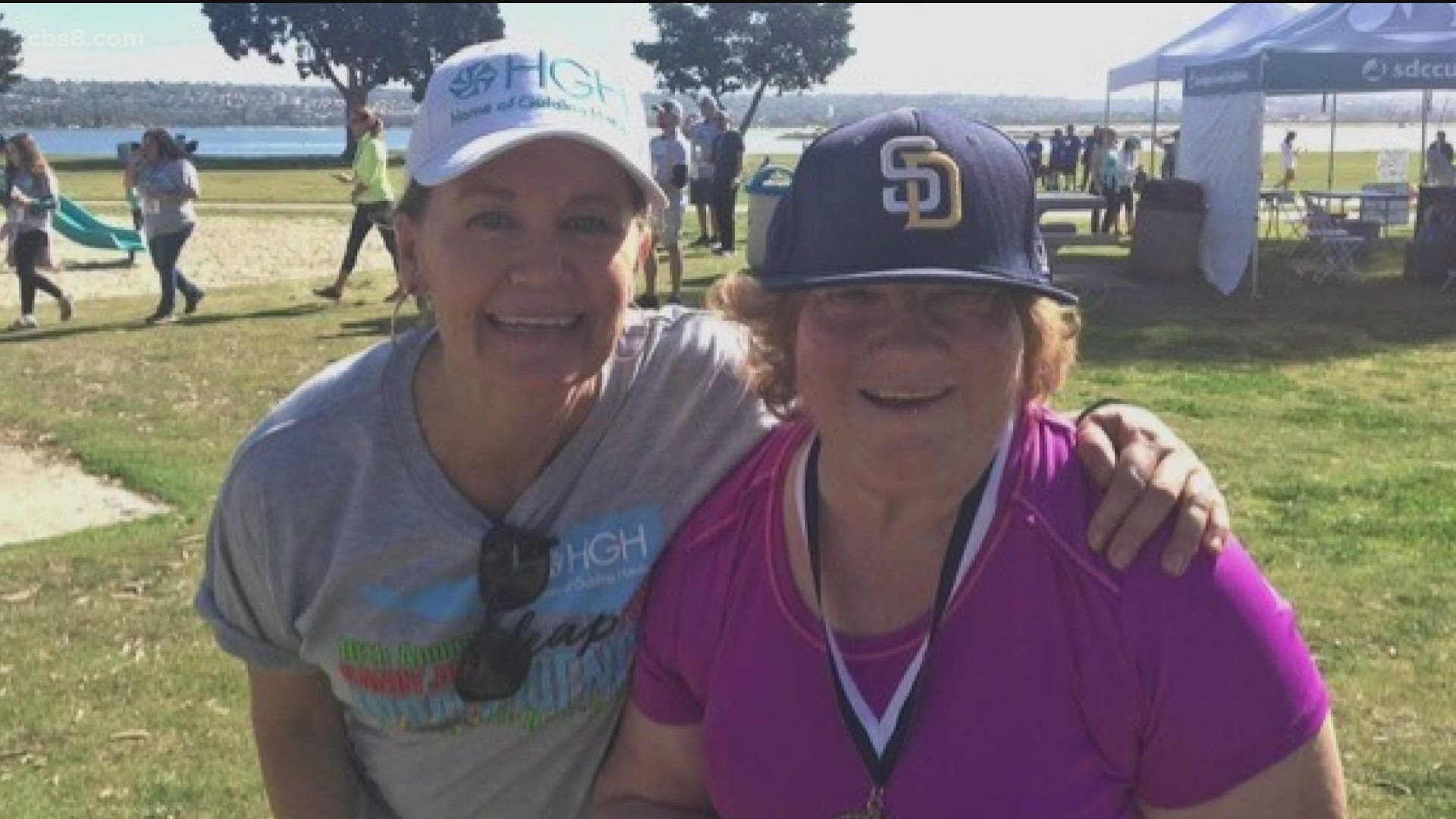