Starting July 1, these establishments must close their doors until further notice. 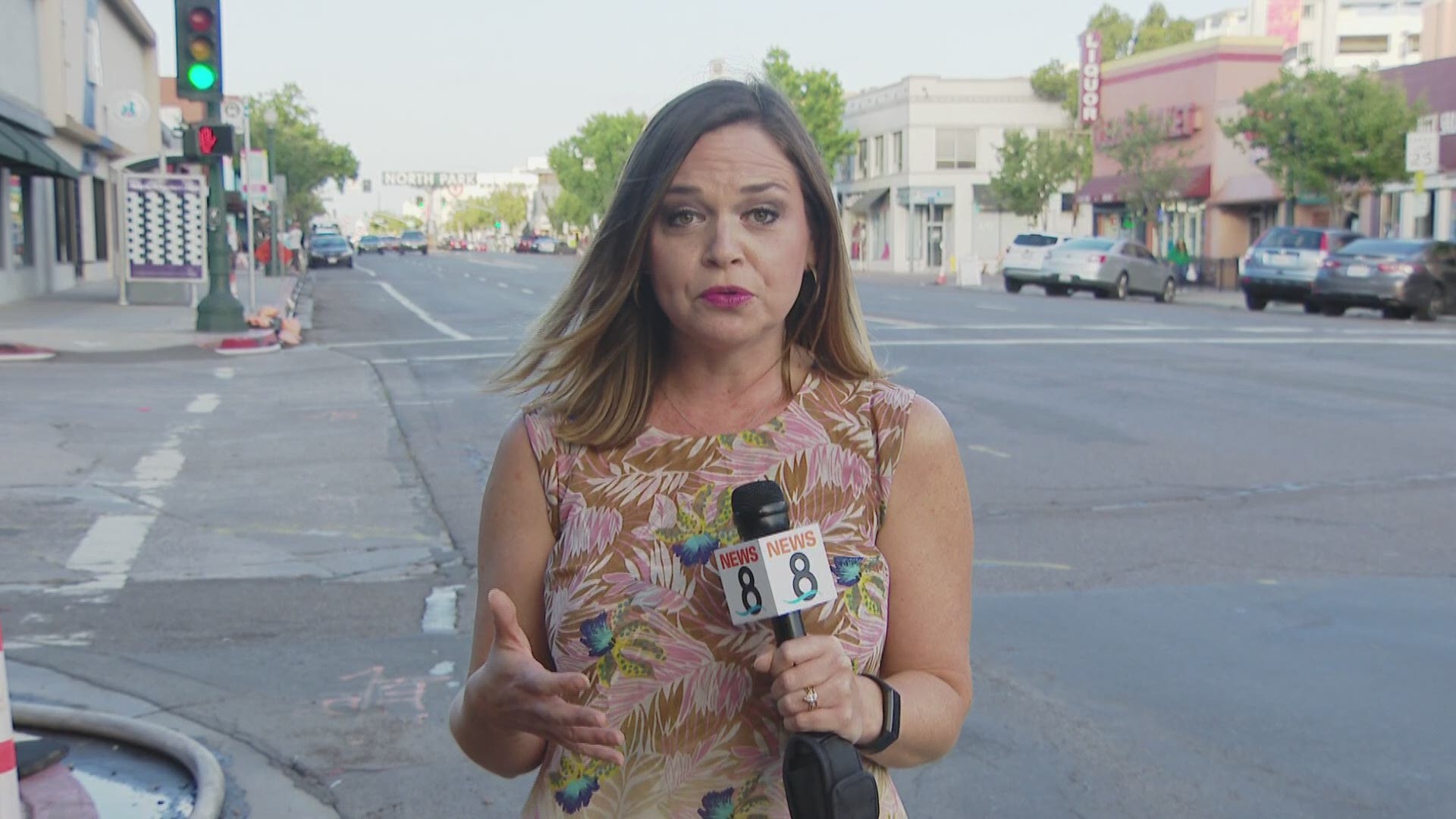 SAN DIEGO COUNTY, Calif. — San Diego region bars, wineries and breweries without a license to serve food will need to close to prevent community outbreaks of COVID-19 and the spread of the virus, the County Health and Human Services Agency announced today.

Starting July 1, these establishments must close their doors until further notice.

For those businesses with a food license, they can only serve food to customers seated at a table and alcohol can only be consumed while those patrons are eating. No one can be standing.

"We welcome all food vendors. We are trying to get creative as possible we want to stay open and we want to get through this together safely," said Alanna Scheer, North Park's Poor House Brewing Company Co-Owner.

She said most food vendors are not available to be on site full-time during all operating hours.

"We have to shorten our hours if food vendors can’t come," said Scheer.

Bars and breweries that did not serve food were allowed to open two weeks ago and the Poor House stated it invested $20,000 to adhere to safety guidelines.

"It's just hard because we went through and took the time to implement all of these safe guidelines and now we are told they are not enough and we have to shutdown again," said Scheer.

The County will not consider further reopenings of any businesses or activities, including the bars, breweries and wineries, earlier than Aug. 1 to further slow the spread of COVID-19.

"I understand there is a global pandemic going on and we want to follow the rules but it would be nice if were trusted enough to ensure that this is happening," said Scheer.

The decision was made given the number of outbreaks being identified in the region and the increasing number of cases and hospitalizations reported recently.

Nearly 500 cases of COVID-19 were reported in the County June 28, the highest total since the pandemic began.

Cases are being identified in a variety of settings, but recent outbreaks have been linked to bars, restaurants and private residences.

"For those out there say we are overreacting I would point to them the reality the indicators and numbers that we have are significantly behind what has happened," said San Diego County Supervisor Nathan Fletcher.

A growing number of cases are being identified in young people, especially those between the ages of 20 and 29. At the end of April, 15% of all cases reported were in people in that age range. Now, that percentage has increased to 22%.

“It’s obvious that more young people are going out and not following the public health guidance. That’s why we’re seeing more community outbreaks,” said Wilma Wooten, M.D., M.P.H., County public health officer. “They are going to bars, restaurants and having house parties and not wearing a mask or maintaining physical distance.”

Another group showing increasing percentages are those 10 to 19 years old. That percentage has risen from 2.4% in late April to almost 6% currently.

“People are going out in larger numbers and interacting with people outside their household,” Wooten said. “While younger people have less severe symptoms from COVID-19, it’s important to note that they could be spreading the virus to others who are more vulnerable.”

For people in their 30s, the percentage of positive cases has remained steady, and in older demographics the percentage has been steadily decreasing.

“Older people are heeding the public health advice and staying away from crowded places to avoid getting the virus,” Wooten said.