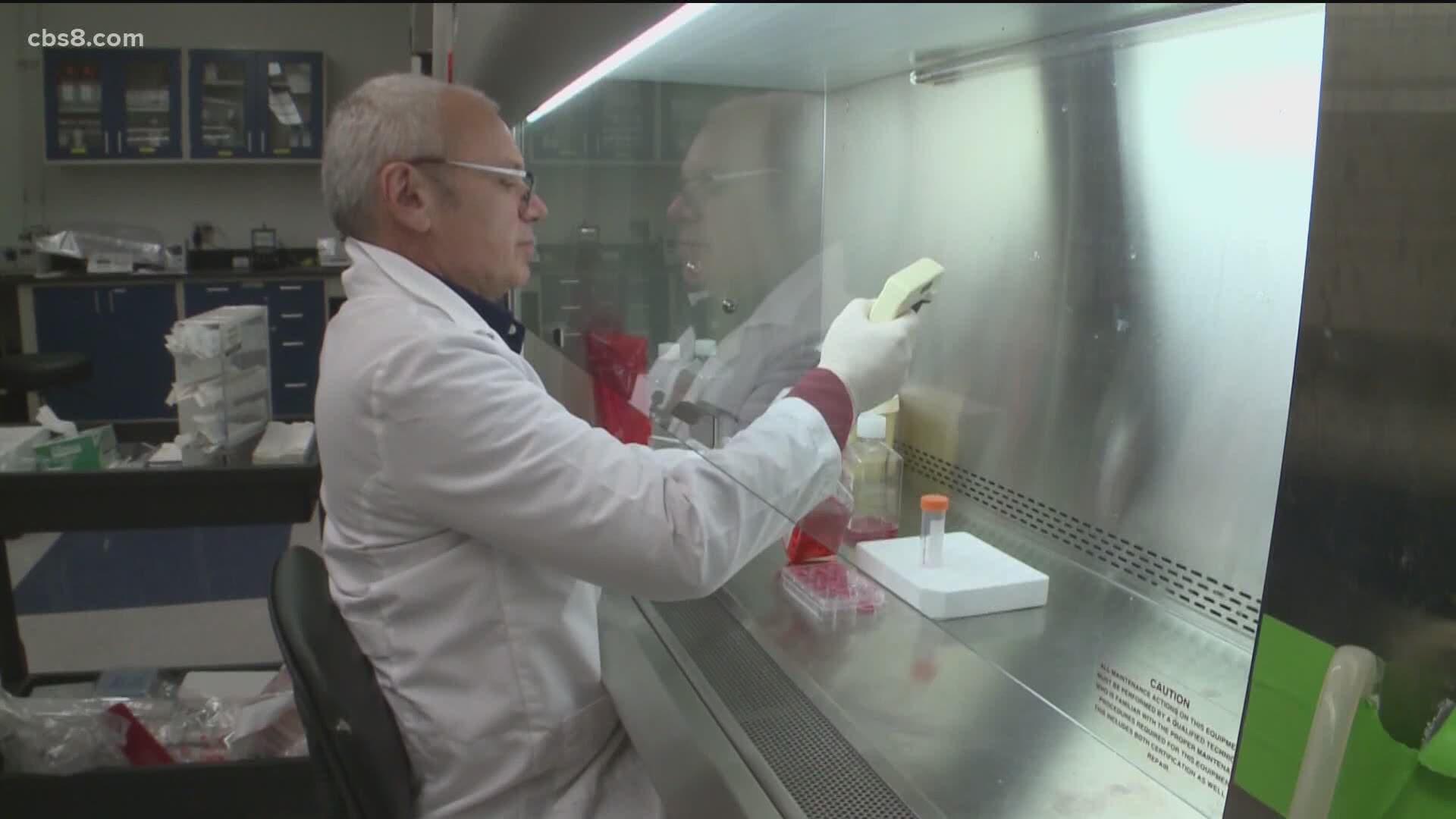 SAN DIEGO COUNTY, Calif. — As a growing number of San Diegans get tested for coronavirus, more and more are waiting longer than expected to get their results back.

Sandy Isacc said she and her roommate decided to self-isolate for almost two weeks while waiting for their COVID-19 test results from the county.

“They quoted me 3-5 days. It took eight, and my roommate 11 [days]. When in the common areas we would wear masks because we didn't get test results. I went around and disinfected every surface that either of us touched,” she said.

It was around that time, middle of June, when Peter Swan took the county COVID-19 test, too. He had the same experience waiting around.

“They had advertised it would take three to five business days, but it took about eight days,” he said.

County Director of Health and Human Services Nick Macchione said the labs processing those tests are swamped. The county lab is reaching 1,500 tests a day - more than its capacity that officials have contracted with a commercial lab.

“We are hearing things five to seven and are trying to work with state sites. I think everyone though is trying to expand their capacity,” said Macchione.

Isaac was able to get what's called a "rapid test" at a private lab.

“I waited in my car and got the results in 20 minutes,” she said.

While county and state tests are free, each private test cost her $150.

“It’s just really sad that I had to go to a private lab for rapid results because I feared that the county would take longer, and sure enough it did,” she said.

As for Peter, he's just glad he didn't have to wait for hours to get tested like in states like Texas which continue to deal with long lines.

“The whole process takes 15 minutes out of your day,” said Swan.

RELATED: Here's where to get tested for COVID-19 in San Diego County