The loan will help small businesses in unincorporated areas of the county.

SAN DIEGO COUNTY, Calif. — The San Diego County Board of Supervisors on Tuesday afternoon approved a $5 million no-to-low interest loan program to help small businesses in unincorporated areas of the county that have been impacted by COVID-19.

Supervisors Jim Desmond and Dianne Jacob sought the Board of Supervisors' approval for the loan program, which will "cushion small business losses related to coronavirus" according to Miles Himmel, Desmond's communications director.

The interest rate can't exceed 2%, but Desmond said they are "not sure how that 2% will be phased in."

Businesses in the county’s unincorporated area with 50 or fewer employees could seek loans of up to $50,000 each.

“Small businesses are the backbone of our economy and they’re in a world of pain right now,” said Supervisor Jacob.

“It breaks my heart to hear them consider filing for bankruptcy,” said Marian Walters, the Executive Director of the Valley Center Chamber of Commerce. 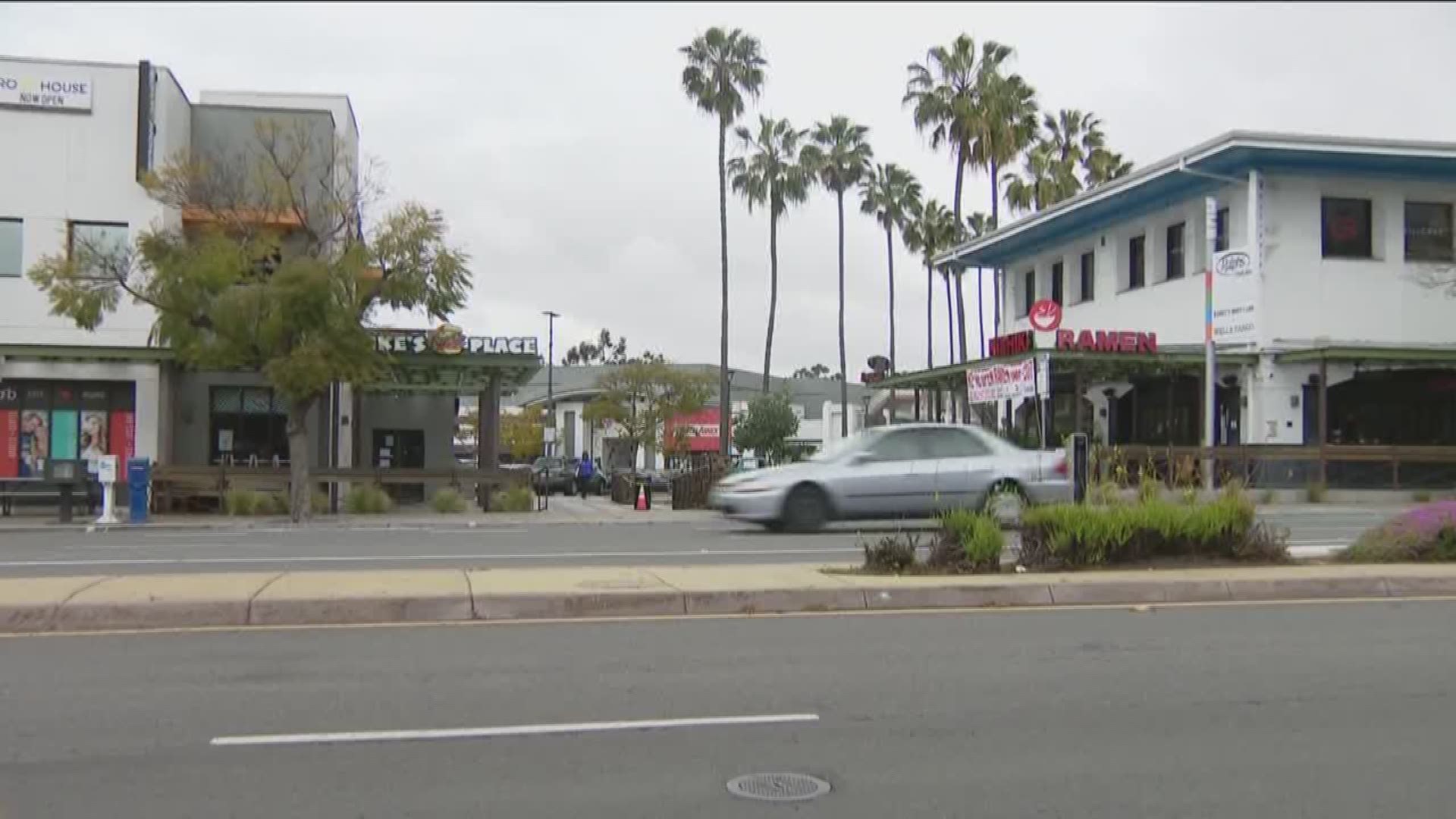 “Ensuring the repayment of tax-payer funds back to the county,” said James Howell, the CFA of the San Diego Foundation. “This is really a true partnership with the county.”

Additionally, the San Diego Foundation should return at least 95% on defaulted loans and 100% on loans that are paid off no later than 30 months after the county contribution is distributed, minus any agreed upon administrative costs and fees.

"It is imperative to keep our businesses afloat during this crisis to ensure a swift path to economic recovery when the health order is lifted," Desmond and Jacob said.

You can read the full proposal here.

Desmond set up a questionnaire asking businesses what they’re willing to do to open back up. Stores, bars, and restaurants have been closed for weeks, with no known date to reopen. As of Monday, 400 people have responded.

Desmond asked business owners what they're willing to do in order to reopen. These ideas included requiring customers to wear masks, taking people's temperatures, and limiting hours if needed.

RELATED: San Diego County supervisor looking for ways to get small businesses back to work

You can watch the entire update here:

“The decision on when to open up will be determined by data,” said Fletcher.

“We will reopen in phases,” said Cox.

Cox said the county has launched a laboratory testing task force that “will identify gaps and opportunities for increasing the region’s full testing [capabilities].”

The county announced 15 new deaths, which Fletcher said is the single highest number of deaths reported in a single day. The COVID-19 death total in San Diego County is 87 as of Tuesday. Wooten said numbers are usually higher on Monday and Tuesday briefings because it will include people that died over the weekend.

So, this means 2,434 San Diego County residents have tested positive out of the 34,920 people that have been tested total. 24% of those 2,434 people have been hospitalized, Wooten said.

540 ventilators are available countywide as of Tuesday morning with 22 out of 23 hospitals reporting.

County supervisors on Tuesday also voted down proposals by one of their colleagues to reopen businesses and outdoor recreational areas that were closed due to the coronavirus pandemic.

Desmond proposed that beaches, parks and golf courses should be open as soon as possible, said the county should draft criteria for reopening gyms, salons, restaurants and large warehouse businesses, and lobby Gov. Gavin Newsom to allow the re-opening of businesses in the county on May 1.

The vote was 3-2 against, with Desmond and Supervisor Kristin Gaspar in favor. Along with Coronado Mayor Richard Bailey, Gaspar recently called for reopening the region's beaches.

After the meeting, Desmond said it was important for county leaders to "move beyond the essential phase and move towards the safe phase in businesses and business practices."

Desmond's suggestions came during up update on efforts to reduce the spread of the virus, along with its future impact on the fiscal year 2020-21 budget and property tax revenues. The board unanimously approved spending $40 million to meet the county's tax fund reserve requirements as mandated by the state.

Desmond said county government stands at a crossroads, facing economic despair because of business closures, while also seeing a lessening number of new COVID-19 cases. "How do we keep using the tools to keep fighting the virus, while also reviving the economy?" he asked.

Newsom recently announced the state could ease coronavirus restrictions only if hospitalization rates were flattened and widespread testing were available.

Supervisor Dianne Jacob said decisions to loosen any restrictions should be based on facts -- not politics or emotion.

"We're dealing with a health crisis on the back of an economic crisis," Jacob said, adding that until the county solves the first one, it can't solve the second one.

"It's a real balancing act in how we move forward," Jacob said.

Jacob also said she appreciated Desmond's intent and supports criteria to open certain businesses, but added she didn't believe the county "can put a firm date on it."

Desmond responded that it was "disingenuous" to say that those wanting to reopen outdoor facilities are basing their decision on politics or emotion.