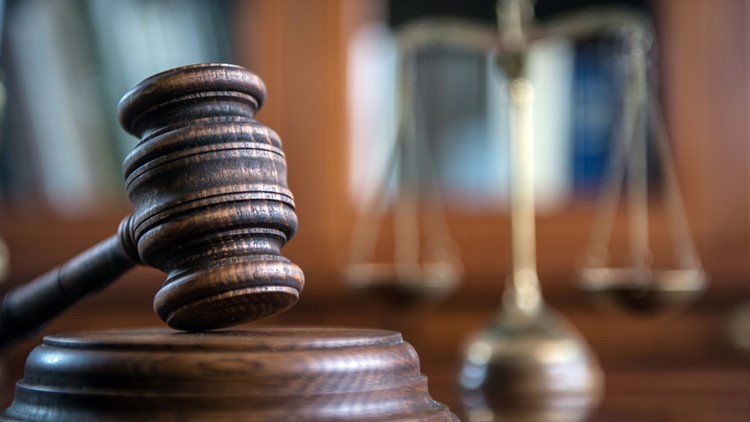 SAN DIEGO — Prospective jurors in San Diego County are cleared from jury service through May 22 in light of the California Chief Justice's recent order suspending all state jury trials for two months to stem the spread of the coronavirus, court officials said Wednesday.

County residents summoned to appear for jury service any time between March 16 and May 22 can consider their jury service fulfilled, according to a statement from the San Diego Superior Court.

Earlier this week, California Supreme Court Chief Justice Tani G. Cantil-Sakauye issued an order suspending all jury trials for 60 days, in which she said recent statewide health directives and the closures of numerous institutions such as schools have made it "nearly impossible for courts to assemble juries."

The San Diego Superior Court previously suspended jury service through April 3. Until then, county courthouses remain closed to all but a limited amount of emergency purposes.

"While we are providing several emergency services to the public at this time, it does not appear to be in the best interest of our community's health to resume jury trials for the next 60 days," San Diego Superior Court Presiding Judge Lorna Alksne said.

Those summoned to appear on dates after May 22 were advised to monitor www.sdcourt.ca.gov and follow the San Diego Superior Court for updates.