A report on a COVID-19 outbreak from a choir practice in Skagit County revealed important findings about how the virus can quickly spread. 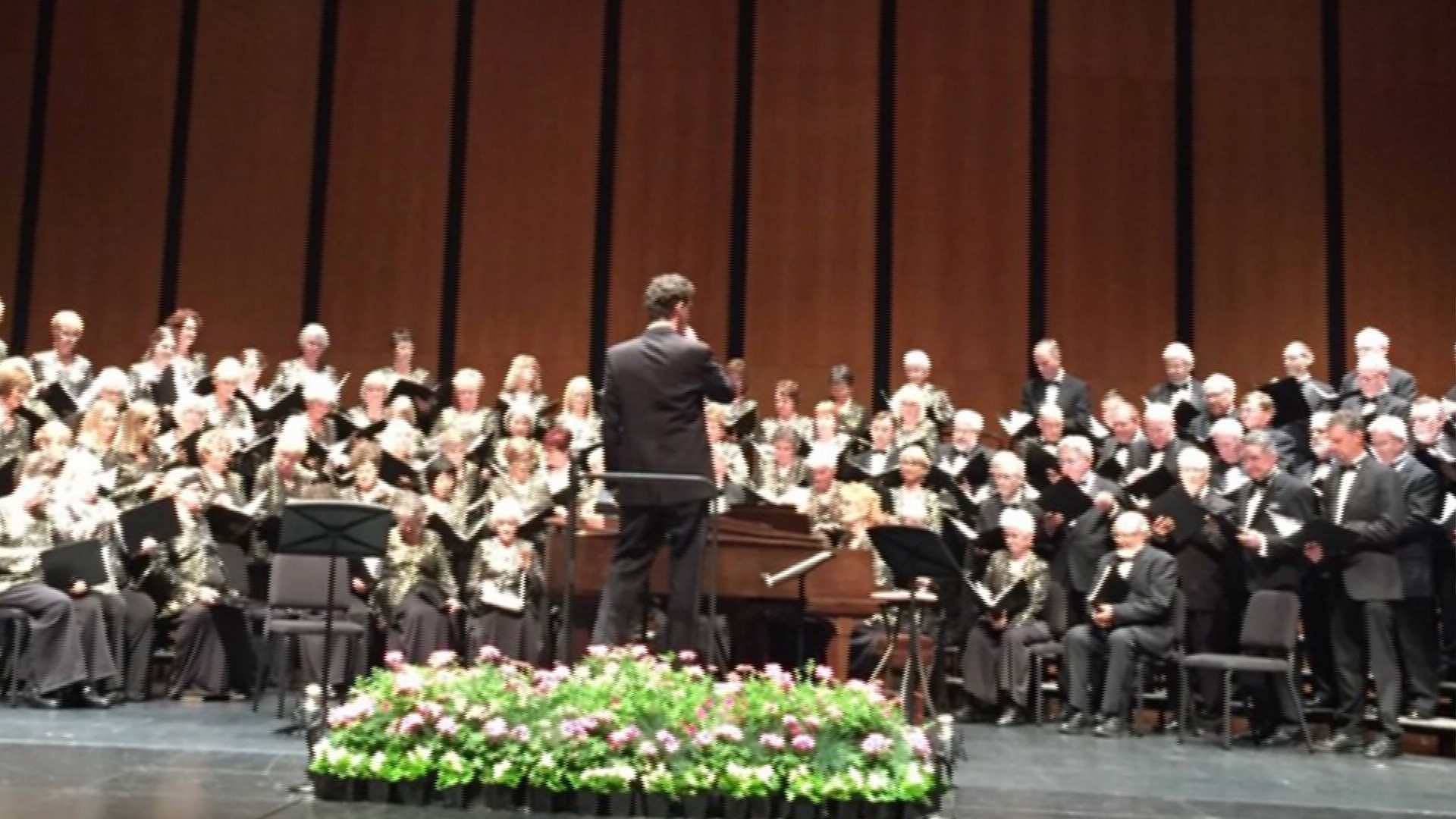 MOUNT VERNON, Wash. — Health officials said we can learn a lot about how the novel coronavirus (COVID-19) spreads from a Skagit Valley Chorale choir practice that happened in Mount Vernon on March 10.

A report from Skagit County Public Health published on the Centers for Disease Control (CDC) website called the choir practice a “superspreader event.”

According to the report, 61 people, including one symptomatic person, attended the 2.5-hour practice on March 10. Fifty-two others in attendance became infected with the virus: 32 cases were confirmed, and 20 cases were probable, the report says.

Two people died and three others were hospitalized. At the time of the meeting, only one person was feeling ill when they attended practice.

"It's really important that people realize that by meeting, by gathering, 86% of them could become ill and the results and aftermath of that is hard to fathom," said Skagit County Health Officer Dr. Howard Leibrand.

The report said that not only was the virus spread through the air through aerosol emission caused by choir members projecting their voices and breathing in, but by touch as well through droplets being projected onto high-touch surfaces.

"They were sitting closely together and spending time there and then they would switch chairs, share snacks, and they might have touched surfaces other people infected touched," explained Lea Hamner, co-author of the report and communicable disease and epidemiology lead at Skagit County Health.

The median age of those infected with the virus was 69 years old, and 84% were women, which mirrored the demographics of the entire group. Some members still had symptoms a month after the practice.

"Most got over it between 5-14 days, but some had lingering symptoms," said Hamner.

The report said there are not very many "community-based point-source exposure" events like the choir practice and it was a “unique opportunity” to see how one person infected with COVID-19 can spread it to others in a large group.

"The combination of the close group meeting and singing is very reminiscent of most church services, so it tells us that we need to be very careful because that's one of the first things people want to open up," said Dr. Leibrand.

Hamner said as they were investigated, the CDC had expanded their list of symptoms and what they had noticed from the Mount Vernon cases matched that.

"It was at first cough, fever, shortness of breath, in our experience we saw a lot of people with body aches, also known as myalgia, a lot of people had headaches," said Hamner.

Health officials hope by having their findings published nationally, people will take into account how important physical distancing is and how fast coronavirus spreads, even as the country moves towards reopening.

"It’s not only important to have a good policy in place, but to have personal responsibility and awareness," said Hamner.

"If you're opening the door to a busy restaurant, it may not be the day to go to that restaurant because you should think about situations like this."