Since his recovery from COVID-19, the actor has been able to reflect on what he has learned through the experience. 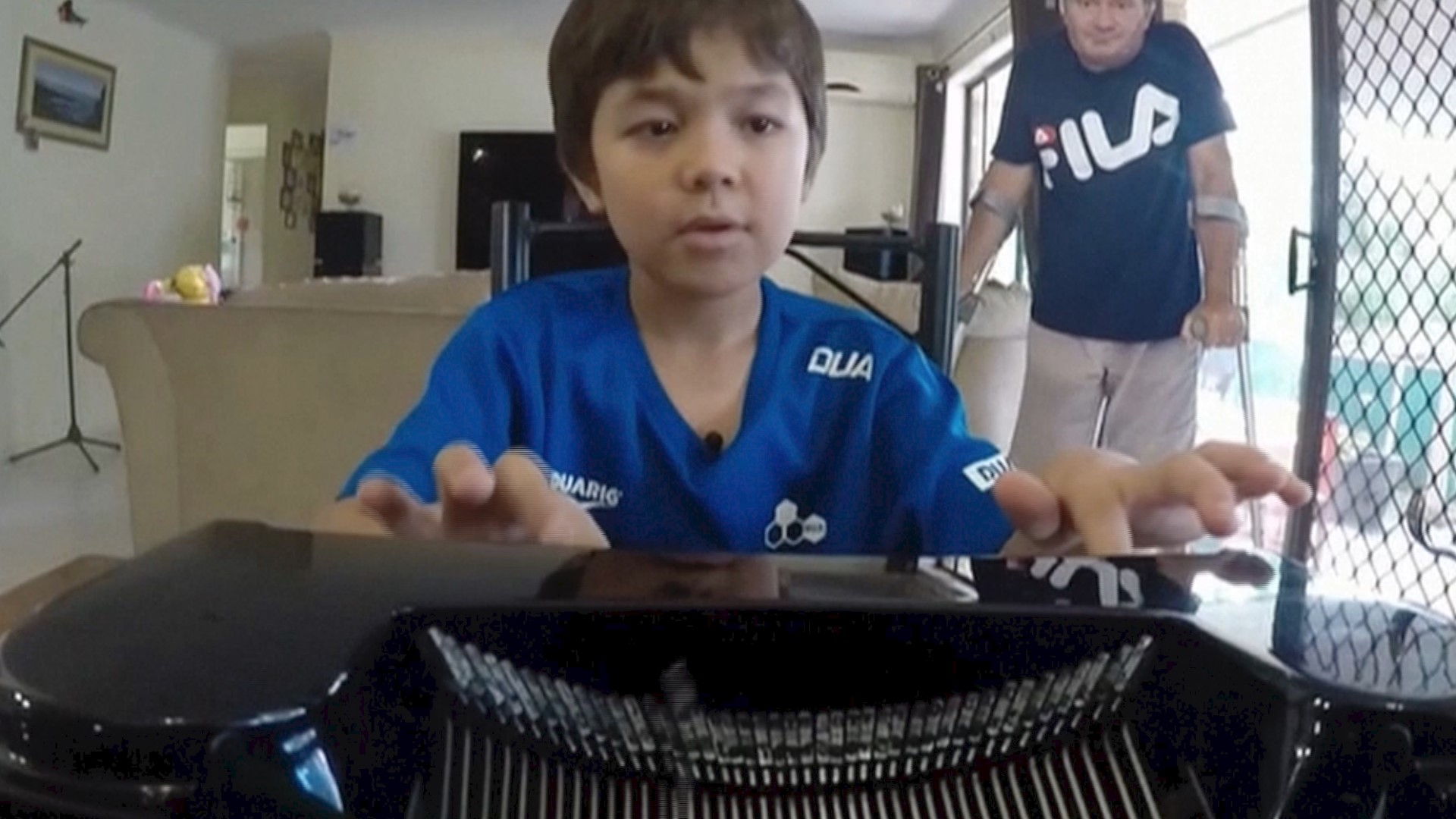 Since contracting coronavirus in March, actor Tom Hanks has been working and staying busy for the most part. The experience has given him a unique perspective on the pandemic.

At the time, Hanks and his wife, Rita Wilson, described it as a "one-day-at-a-time approach" as they worked to get their health back after the surprise diagnosis in Australia, where Hanks had been shooting Baz Luhrmann’s Elvis Presley film

Since then, Hanks has been able to do a lot of the work with social distancing, like when he hosted a remote version of Saturday Night Live, as the country and the world learned to deal with the pandemic and stop the spread of the virus.

In a recent interview, Hanks told the Associated Press, “Here we are. And let’s just all do our part, eh?”

“Can we not all just wear a mask and social distance and wash our hands? It sounds pretty simple to me, and if you have a problem with that, I certainly wouldn’t trust you with a driver’s license," Hanks explained. "Chances are you’ll drive as fast as you want to, never use your turn signal and aim for pedestrians.”

Hanks spoke more about his recovery saying, “there’s sort of an ongoing physiological maintenance for your brain and for your body that we’ve been following through,” Hanks did the interview via video conference from California. “What can you do but try to bind up the hay in neat little bundles. That’s what we’ve been doing. Just going into the barn with the baling machine, saying, ‘Well, we got all this hay. Let’s at least stack it up and get it ready for the next day.”

Hanks, known to many as "America's Dad," in many ways stunned the world when he revealed he and his wife had contracted the virus, causing more people to pay attention to the real threat the virus posed to everyone.

As the Associated Press reported, the decision to go public with he and his wife's diagnoses was multidimensional. Hanks didn’t want rumors to spread about the situation, but also he wanted his diagnosis to be a teaching moment for the world.

Credit: AP
This image released by Apple TV Plus shows Tom Hanks in a scene from "Greyhound." (Apple TV + via AP)

Speaking to TODAY, Hanks said, "a huge majority of Americans get it," when it comes to the social distancing guidelines and wearing and mask and why it's so important to wash our hands, but Hanks says he is still not understanding why so many are not taking it seriously.

Hanks' new World War II naval drama "Greyhound," has now moved from theatrical release by Sony Pictures to Apple TV+, making it the largest movie yet on the streaming service.