How far is too far to get a COVID-19 vaccine? 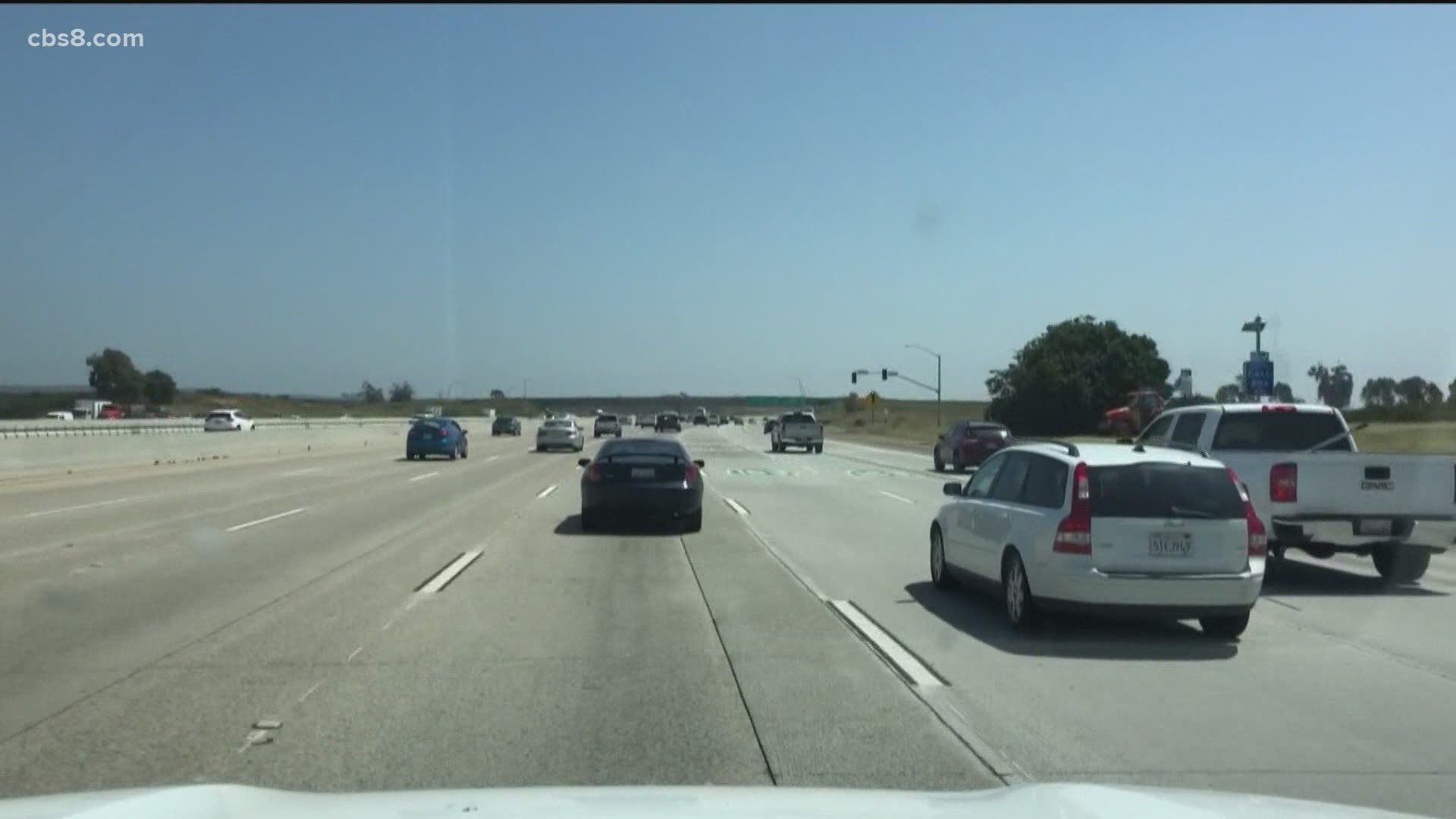 SAN DIEGO — John Strauss says he just wants life to get back to normal again, so he drove up the 5 freeway from Burbank to Bakersfield to get his first dose of the Pfizer vaccine.

Essential worker Morgan Crawford drove all the way from San Diego County to a Walgreens in Hemet in Riverside County, where he received the Pfizer shot.

"I looked at every zip code available that Walgreens was offering, but I found nothing from all the way from Pine Valley to Ocean Beach and Encinitas,” Crawford said.

More San Diegans are going the distance, such as to CVS Pharmacy in San Jacinto, which offers the Johnson & Johnson shot.

But, is going nearly 100 miles worth it?

"An hour and a half drive for me for the vaccine was not a big deal. I'm going to be working in risky environments, and I don’t want to put my fiancée at risk as well,” Crawford said.

Willing to drive nearly 100 or 230 miles to get the vaccine?? More San Diegans are as many in Southern California are crossing county lines for wide-open appointments in cities such as Hemet, San Jacinto, Temecula and Bakersfield. @CBS8 🚙💭 pic.twitter.com/mSFag165xw

"I live with older family, so it was just really important for me to get it taken care of, so I saw the opportunity and I said hell yeah,” Irvine resident Gary Lee said.

Despite Lee’s over 6-hour round trip from his home in Irvine, he got the shot that he would've been ineligible for in Orange County.

"Happy to have my first round," Lee said.

Many are making the multi-mile trek crossing county lines to get the coveted shot before California expands vaccine eligibility to everyone over 16 years old starting April 15.

"The vaccination rates in Kern County are a little bit lower than they are in the rest of the state,” David Womack, Senior VP at Kaiser Permanente, said.

Despite that, Womack says the walk-in vaccine numbers have shot up at their local college mass vaccination site, which has capacity to vaccinate 5,400 people per day.

“They asked us in that room, it was about forty people, and they were like, 'is anybody from Bakersfield?' and everybody was like 'No,'" Nick Haley, a Los Feliz resident, said.