The county’s public health officer, Wilma Wooten said she would not support changing the tiers because she wanted to prioritize seniors, others who are most at risk. 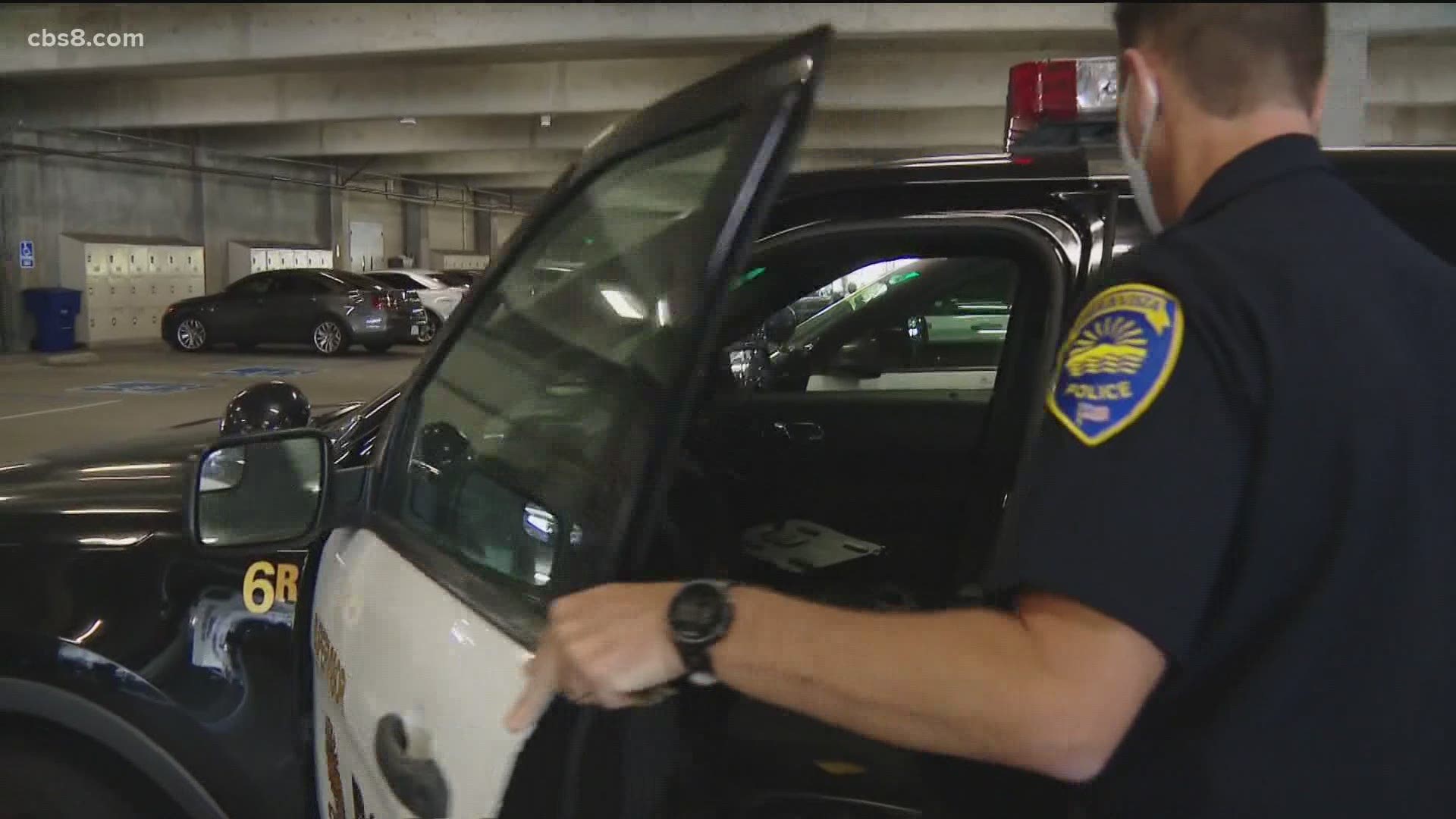 SAN DIEGO — The San Diego County Board of Supervisors voted down a recommendation to allow police officers to receive the coronavirus vaccine. They are currently included in Phase 1B-Tier 1, which has not yet opened to essential workers.

The vote followed weeks of pressure from chiefs and other law enforcement officials who have argued officers and deputies often provide medical aid when responding to calls.

“How can we possibly exclude our law enforcement when they are critical to many parts in the county?,” said Supervisor Joel Anderson, who supported the measure. “If they’re struck down by COVID, yes like firefighters and other young people they’re not likely to die but others may because they weren’t there to protect them.”

Many firefighters have received the vaccine because they are cross-trained as EMTs and have become vaccinators at sites across the county. Most police officers do not have the same training, which is why they were not included in Phase 1A under state guidelines.

Supervisors and county health officials have frequently pointed to the guidelines when asked to respond to criticism. However, Gov. Gavin Newsom said during a stop Monday in San Diego that counties can adjust the phases and tiers as they see fit.

During Tuesday’s board meeting, Wilma Wooten, M.D., M.P.H., the county’s public health officer said she would not support changing the tiers because she wanted to prioritize seniors and others who are most at risk of the most dangerous symptoms.

Law enforcement makes up only about 0.2% of all coronavirus cases in the county and only two officers have died since the pandemic began versus more than 2,000 seniors.

“While no death is insignificant our 65 and older represent 79% of those who died while there have been two deaths with law enforcement, which is 0.1%,” said Wooten.

The board voted 3-2 against making the item. Even if it had passed, it was only a recommendation. The final decision would have rested with Wooten, as public health officer.

“To do it today would be taking a vaccine away from a senior,” said Supervisor Nathan Fletcher, who opposed the item. “For that senior, COVID can be a death sentence.” 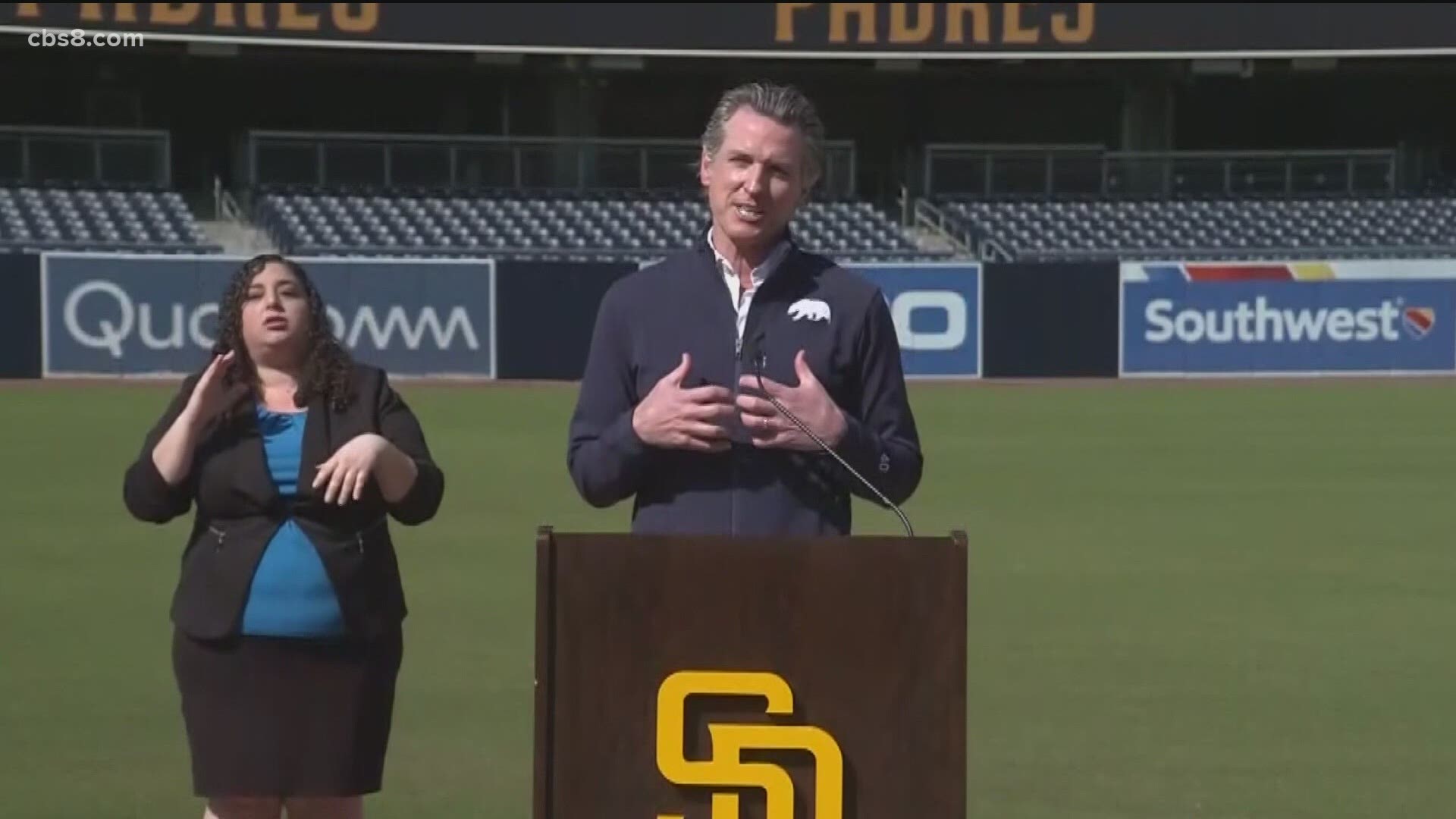