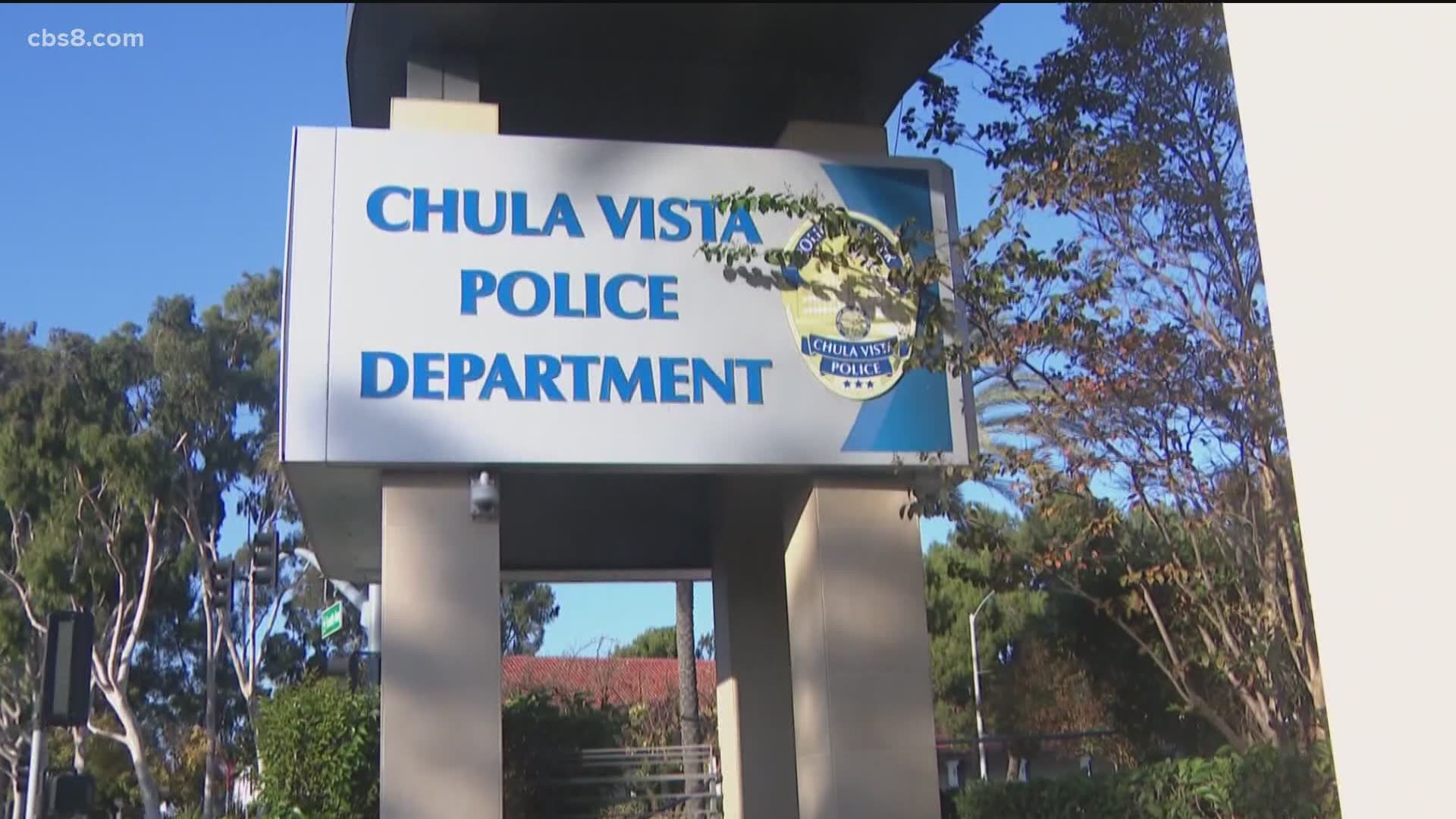 People began lining up for their appointments about one hour prior to the doors opening.

“That's great because there's people out there that don't believe in vaccines, but the vast, vast, vast majority of people are willing to take them. I'm willing to take them. We've got people here very anxious to take the vaccine and I think that's the way that we are going to collaboratively beat this virus,” said Supervisor Jim Desmond, who represents the area.

The site is by appointment only for members of Phase 1A and seniors 65 and older, which are the only groups currently being vaccinated in San Diego.

The new site opened as groups representing police officers and deputies who work in the county call for their members to get vaccinated now.

“We're not trying to take the place of other people. I want that to be clear, but our officers and our deputies need to be protected so that they can go out and protect our communities,” said Chula Vista Police Chief Roxana Kennedy, who also serves as President of the San Diego County Chiefs’ and Sheriff’s Association.

It places police officers in Phase 1B-Tier 2, as emergency services workers, alongside people who work in education, childcare, food and agriculture. The county will not begin vaccinating this group until it finishes offering vaccines to the 1.2 million people who are currently eligible.

“I know everyone wants [law enforcement vaccinated] and that is a really good thing, but the strain on the appointment system right now is vast and the primary complaint is people say ‘we can't get appointments’ and so the minute that that is not the case, then consistent with what we've done at the beginning, we'll move into that into that next grouping,” said Supervisor Nathan Fletcher.

A few California counties have begun to vaccinate members of law enforcement. Orange County specifies they must work “high positive COVID rate areas such as Anaheim and Santa Ana as well as correctional facilities and homeless shelters experiencing outbreaks.” While Riverside County made it available to law enforcement without restrictions.

There is no indication of what may happen in mid-February when the state will require all counties to move through the phases and tiers together. The change was made to give the state flexibility to shift vaccines to high-need counties.

Firefighters have not faced the same limited access to the vaccine because many are cross-trained as emergency medical technicians, which makes them eligible for the vaccine under Phase 1A.

Kennedy points out law enforcement often provides first aid until firefighters and EMTs arrive. They must then undergo testing or quarantine if they later discover the person they were assisting had coronavirus.

“It's a daily situation where officers are involved in CPR and first aid measures,” said Kennedy. “I just hope that through all this discussion right now that our county supervisors and our public health officer will work with us and look at a way to help the officers and deputies in San Diego County.” 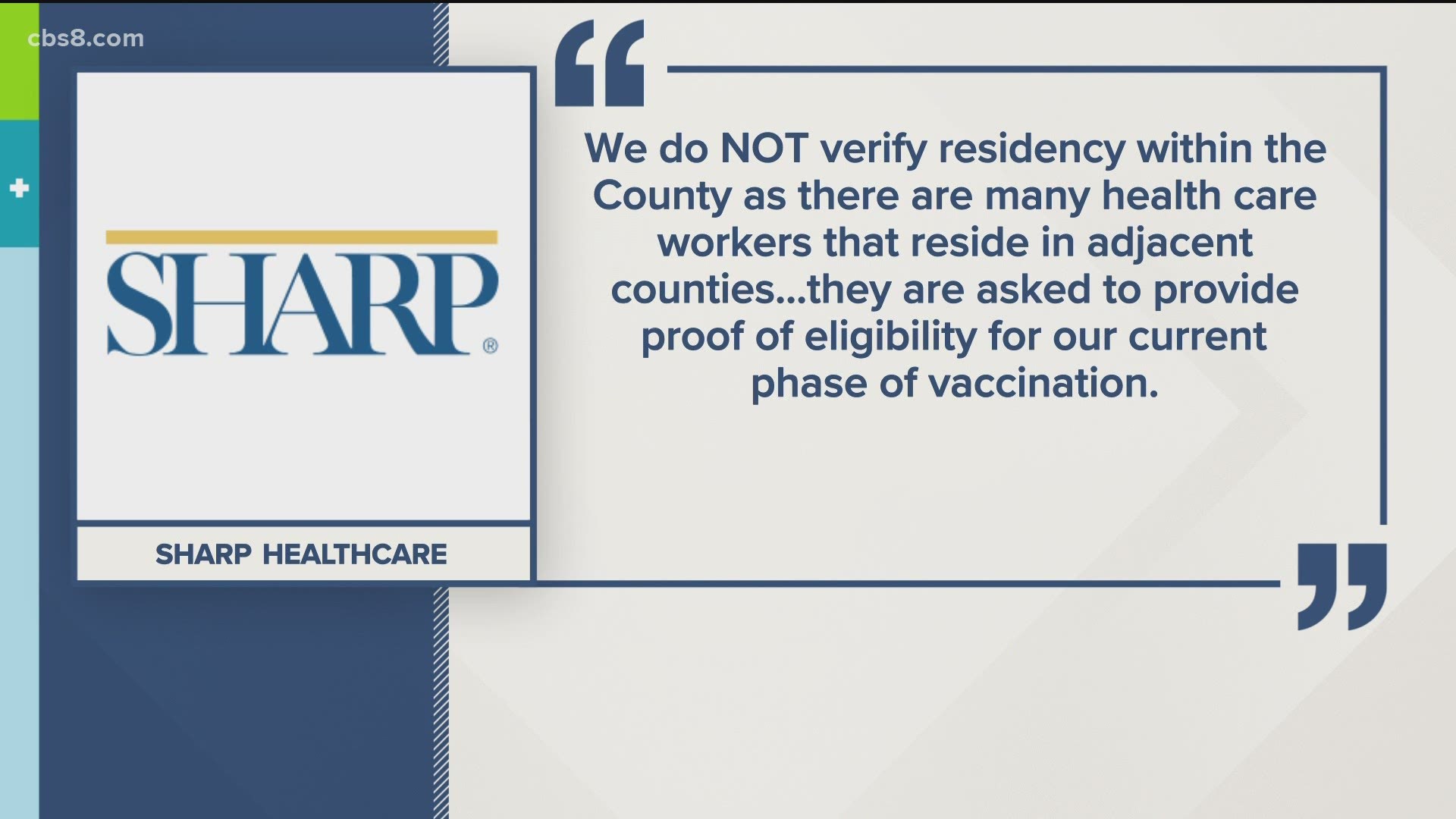