Vaccine makers including teenagers in their COVID-19 vaccine trials

Some said it's risky, while others argue it's necessary. 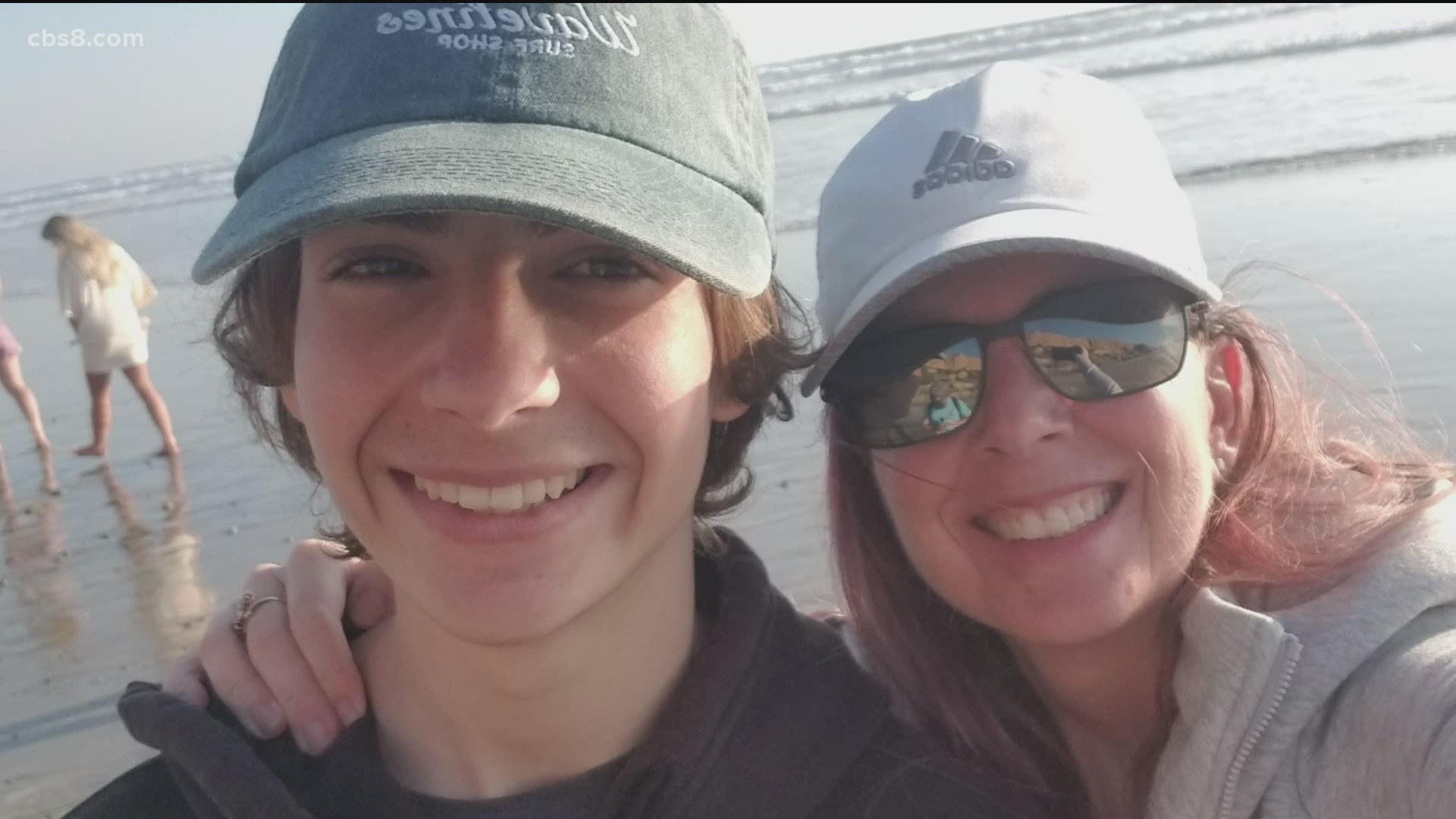 SAN DIEGO — Moderna just announced it has started giving adolescents its COVID-19 vaccine to study how it works in those between the ages of 12 and 17.

Pfizer has also started including teens in its trial. 15-year-old Kyle Sullivan from San Diego is a volunteer and received his first dose of the Pfizer vaccine on Tuesday, Dec. 8.

"I barely felt it. We waited 30 minutes, downloaded an app to keep track of our symptoms, and we were on our way," said Sullivan.

The next day he had a headache. Then at night, he had a fever. Thursday morning, his fever was gone and he woke with a feeling of satisfaction.

"I'm furthering the vaccine toward being released to the public more," said Sullivan.

Vaccine makers hope to get their vaccines approved by the FDA for emergency use in adolescents before the 2021 school year.

"This will be the first time that this type of vaccine will be used in a broad scale for humans," said Dr. Davey Smith, an infectious diseases and global public health professor at UC San Diego.

Smith said the big question is if we give the vaccine to teenagers, will it help stop the spread of the virus?

"We know that young people don't really get sick from the virus, but they do spread it a lot," said Smith.

Sullivan's next shot is December 28. He hopes his participation will help save the world.

"The more people who get it, who trial it, the faster it will actually come out and the faster you can get back to normal life," said Sullivan. 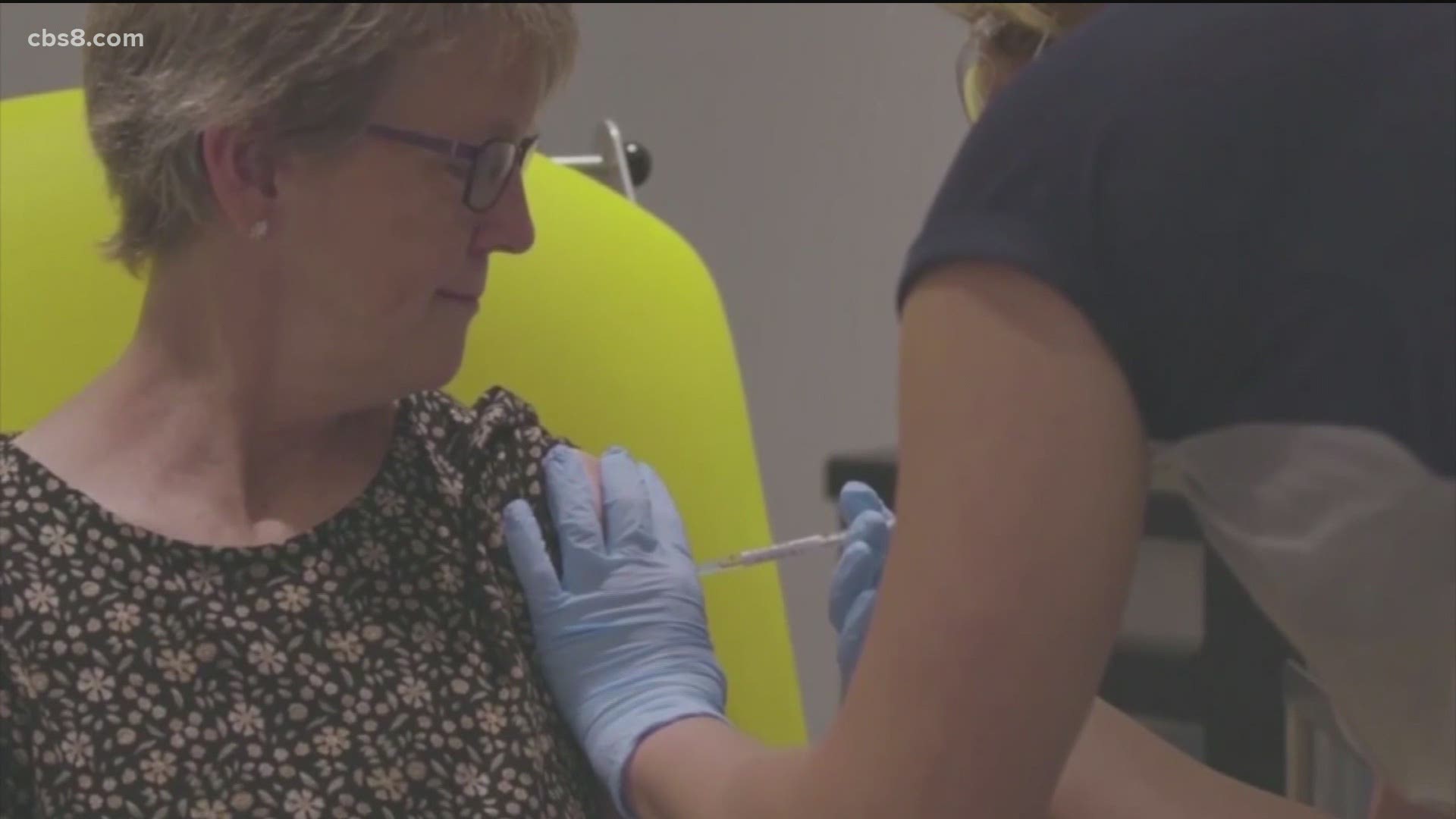