Why go back to work if you can make more money collecting unemployment?

A San Diego attorney said you could be committing fraud, and may have to pay back the money to the state with a 30% penalty. 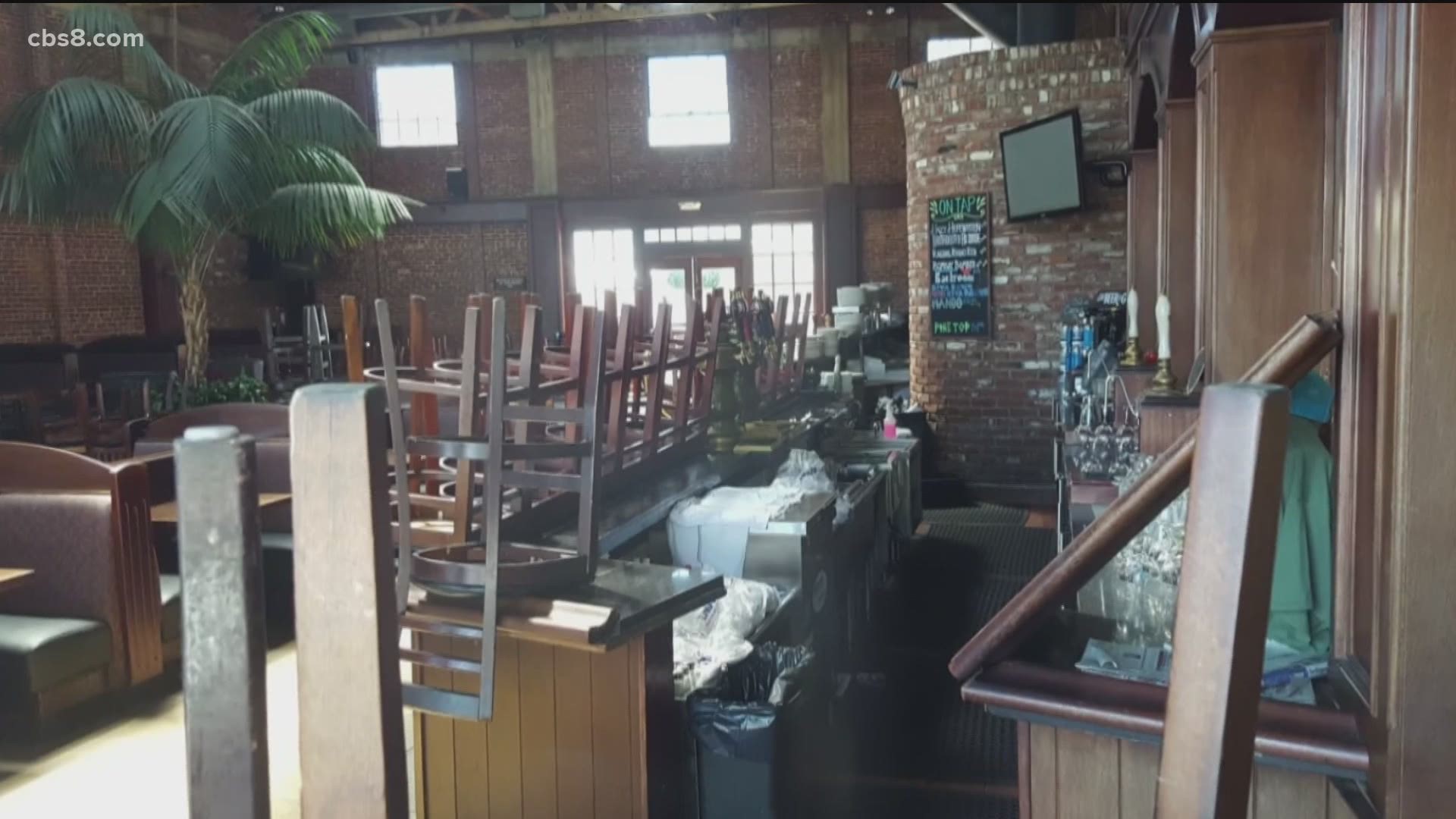 SAN DIEGO — San Diego County attorneys are getting a lot of calls from people with questions about their unemployment benefits.

One thing some people are finding out is that with the extra $600 a week in federal stimulus money, they're able to make more money collecting unemployment insurance than they did at their old jobs. So, why should they go back to work?

"Unemployment insurance benefits are for people that are available for work and are looking for work, but they can't find work," said attorney Warren Beck.

Beck has been an employment and labor attorney for 38 years. He said if your old boss offers you your job back and you say "no", you are voluntarily resigning.

Beck said you would essentially be committing fraud. The state's Employment Development Department lists examples of fraud on its website. Withholding information or providing false information to the EDD is one of them.

He said employers are supposed to notify EDD when a worker is offered their job back but declines the job. Beck said if the state finds out you weren't telling the truth, there could be consequences.

"You're going to get a notice of overpayment and you're going to be told 'This is how much we want back based on how many weeks you were not truthful, and there's going to be a 30% penalty on top of that,'" he said.

He pointed out that right now, the extra $600 from the federal government only lasts until July.