Why is the coronavirus deadly for so many blacks in Los Angeles?

Spread of the virus has been fairly egalitarian among races. But the death toll is hitting L.A. County's black residents the hardest. 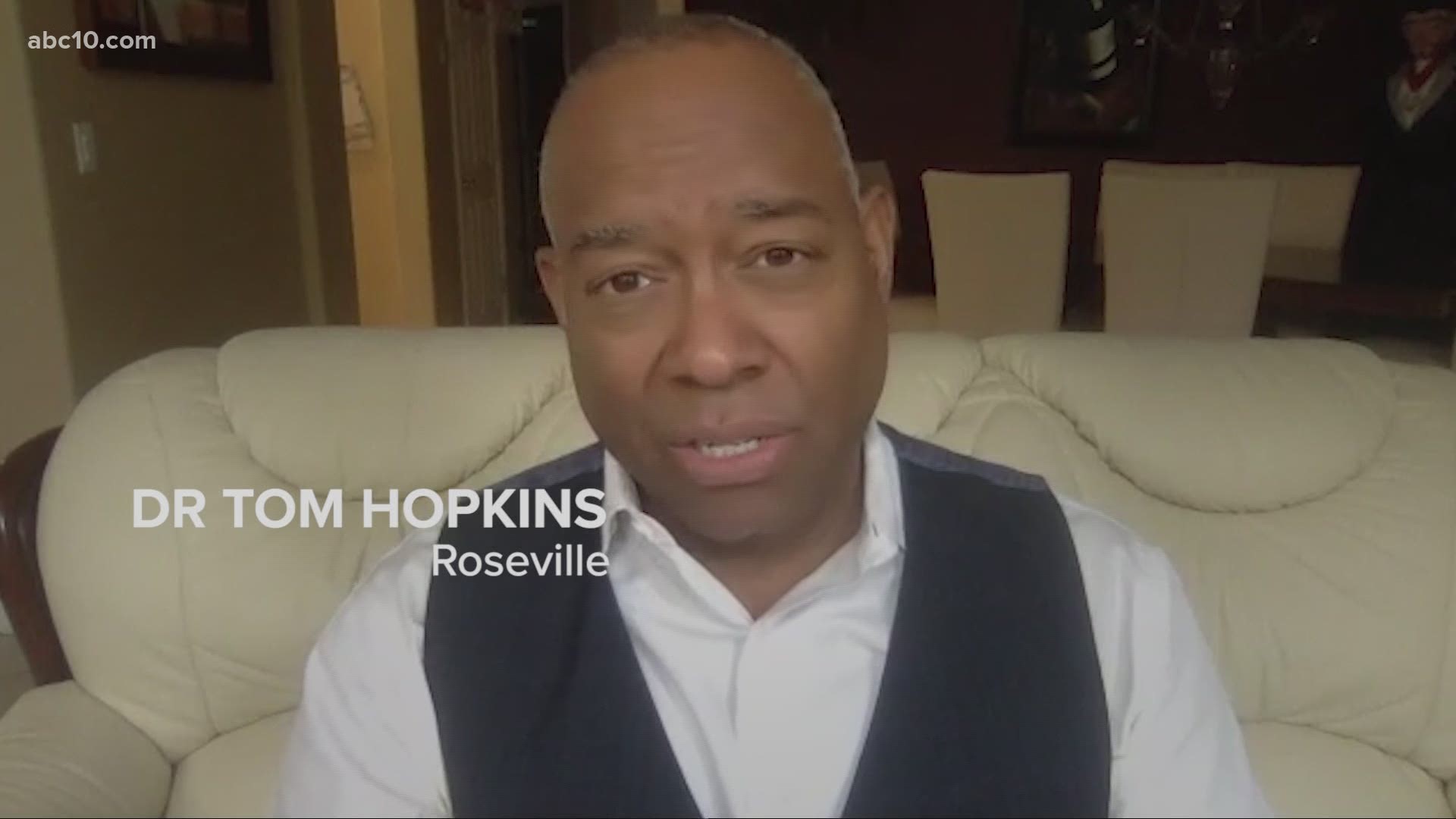 When he worked at a hospital in downtown Los Angeles, Dr. Gregory Taylor saw cases that reflected the community where he grew up: a host of underlying health conditions killing black patients.

“It’s true across our ethnicity as a whole,” said Taylor, who grew up in Leimert Park and now works at Keck Hospital of the University of Southern California. “What you see over and over is black folks in a poorer state of health.”

Now those underlying conditions are contributing to African Americans’ vulnerability to COVID-19, which is killing them at the highest rate among all races in Los Angeles County.

Of the 1,418 people who died in Los Angeles County – by far the largest number in California – 12.5 percent are black residents, even though they make up 8 percent of the population, according to the Department of Public Health’s dashboard.

The spread of the virus in Los Angeles County has been relatively egalitarian: No matter how rich, or white, or educated the neighborhood, nearly every area has confirmed cases of the coronavirus. Some of the highest infection rates are in Beverly Hills, West Hollywood and Melrose, wealthy ZIP codes where more than 75 percent of the population is white.

But the impacts once the coronavirus reaches a neighborhood are a different story.

For instance, in Inglewood, which has one of the largest black populations in Los Angeles County, the death rate from the virus is 34 per 100,000 residents, while in majority-white Glendale, just 14 miles away, it’s 18 deaths per 100,000, according to the county’s dashboard data.

Part of the explanation could be the high rates of underlying health conditions among the area’s black residents. Heart disease, high blood pressure, diabetes and asthma all lead to more severe outcomes for people with COVID-19.

Countywide, one in five black residents was diagnosed with asthma at some point in his or her life, the highest rate among major racial and ethic groups except for Native Americans, according to UCLA’s California Health Interview Survey. Among the county’s white population, it is 14 percent, and for Latinos, 12 percent. Black residents also have a higher rate of hypertension (high blood pressure) than white residents.

The cause of African Americans’ higher death rate is unknown. But health experts say it likely is a combination of factors, not just their pre-existing health conditions.

Steven Wallace, who conducts research on race and aging at the UCLA Fielding School of Public Health, said black residents of Los Angeles County are more likely to be frontline workers, to live in multigenerational housing and to have poorer access to both coronavirus testing and healthcare than white residents.

Even when accounting for poverty, black people’s health is consistently worse than other groups. That hasn’t changed during the pandemic.

“It doesn’t matter if you’re a millionaire basketball player or a kid who plays basketball on the corner,” Wallace said. “Income doesn’t buy you whiteness.”

The risk factors for black Americans don’t end with education or achievement, either.

U.S. Surgeon General Jerome Adams, 45, said at an April press conference that “I represent that legacy of growing up poor and black in America.

“I’ve shared myself personally that I have high blood pressure, that I have heart disease and spent a week in the ICU due to a heart condition, that I actually have asthma and I’m prediabetic,” Adams said.

Officials from the Los Angeles County Department of Public Health declined to comment about the disparity of outcomes for black residents.

Nationally, the rate of COVID-19 deaths for black Americans was 34.7 per 100,000 in cases where race or ethnicity of the decedent were known, according to the American Public Media Research Lab. That’s more than twice the rate of deaths of Asians and Latinos in the U.S., and more than 2.5 times as high as the rate for white residents.

“I don’t think we need a stay-at-home order saying ‘all black people, don’t leave the house,’ “ said Los Angeles City Councilman Cullen Price, who grew up in Inglewood and represents the city’s 9th District. “If you’re a frontline worker, and you’re more likely to be one if you’re black, you have to make the choice: Do I work today or do I make sure I don’t get the virus today.”

‘You can’t just tell them to stay home’

“Look man, based on the demographics, based on morbidity and mortality, black people are at higher risk, but you can’t just tell them to stay home,” Taylor said. “We still need income to live and protect ourselves.”

From 40 percent to 70 percent of the world’s population will be infected by the coronavirus at some point, according to some estimates, but their fates were written into their genetic code and formed by their lifestyles long before the virus spread. Health officials and researchers say the virus has exposed long-rooted racial disparities in the American healthcare system that evade simple explanations like poverty and eating habits.

“The first people to get a test in LA County were rich people,” Wallace, the UCLA researcher, said, noting the initial spate of celebrity news concerning who had COVID-19 and who didn’t. “Lo and behold, they all survived.”

Faced with the disparities in outcomes, Taylor believes that the black community where he grew up needs to take matters of protection into its own hands.

“What we need,” he said, “is an above-ground railroad to get [personal protective equipment] to black communities in South L.A. We can tap wealthy black people, or black people who are interested in helping us.”

The idea is to establish a supply chain of personal protective equipment, funded by wealthy black people in Los Angeles, purchased from a production source and sent directly to black communities.

Whether a private supply chain is realistic or not, Taylor’s proposal reflects the sense of fear and frustration among black people in Los Angeles

Nigel Duara is a reporter at CalMatters. This article is part of The California Divide, a collaboration among newsrooms examining income inequity and economic survival in California.