Alarming number of women are drinking more during the pandemic

“We have this epidemic within this pandemic of substance abuse issues and depression and anxiety,” said Dr. Couey, Director at Hazelden Betty Ford Center San Diego. 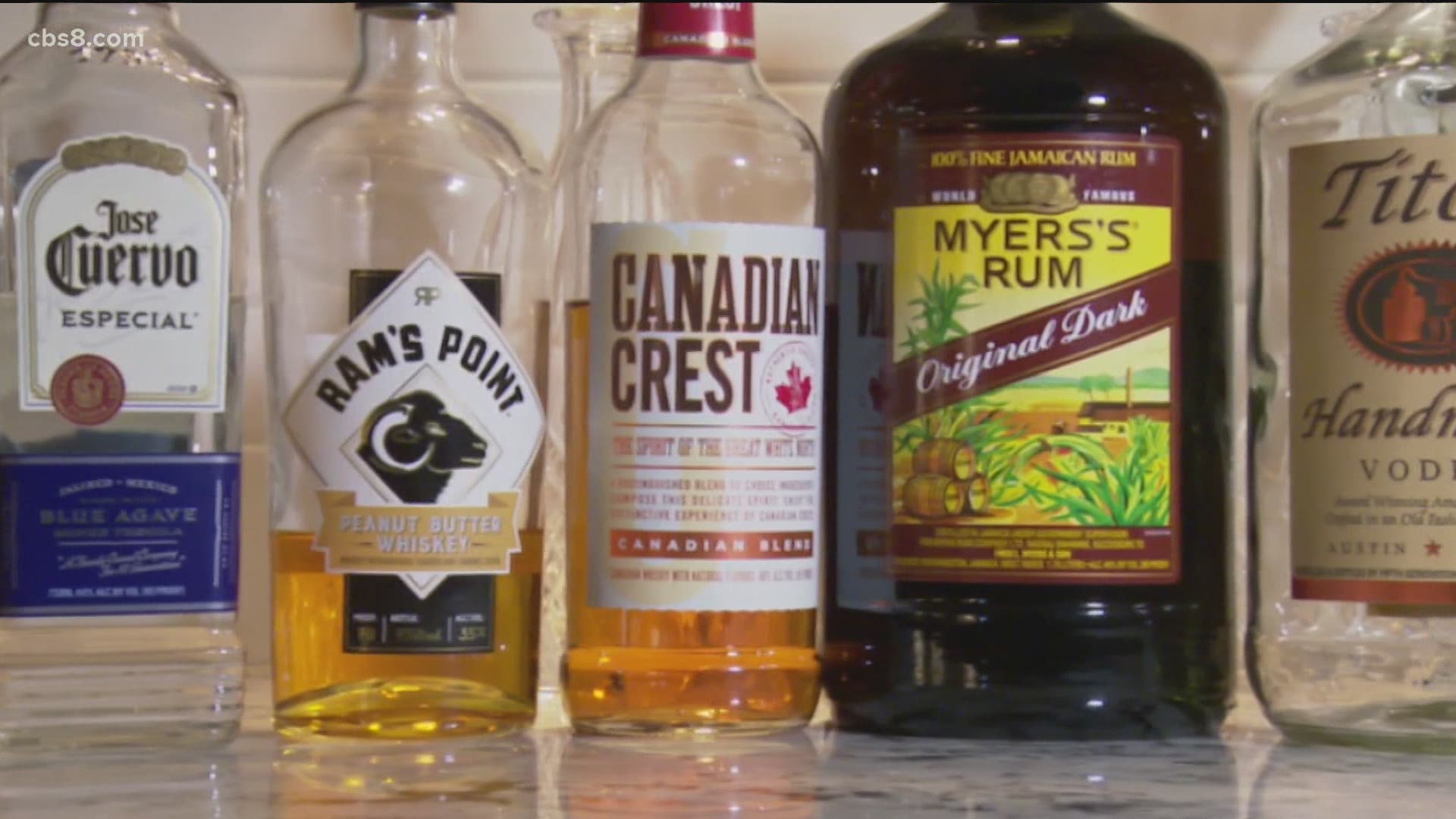 As a woman in recovery put it, isolation is the worst thing for alcoholics.

Joanne is a mother of six and turned to Alcoholics Anonymous for support prior to the pandemic but says the reason she drank is similar to why people are drinking during the pandemic. “It is alcohol's best friend,” said Joanne. “You think you can control it, you think you know and then before you know it, it's crept up on you. It starts getting away from interaction with adults.”

A study published last fall by the Rand Research Corporation found Americans drank 14% more during the same time period the year before. The study found drinking among women went up 41%. The CDC says four or more drinks in a two-hour period is considered heaving drinking for women.

She says anecdotally she is noticing more women are in the Sharp McDonald detox program than men which is rare but understandable since women are taking on more roles than just supermom, wife, and employee. They are now virtual teacher; hall monitor and lunch lady.

“Many of the social avenues they would use to manage life, the socializing, the exercising and those things have gone to the wayside due to COVID,” said Carruthers.

“You don't want to be considered a bad mother, it's kind of worse than being a bad person, so it's harder to talk about those things,” said Couey.

The CDC says a standard beer is 12 ounces, standard distilled spirit is 1.5 ounces and a standard glass of wine is 5 ounces.

More often people will pour more than the standard glass.

During the pandemic pandemic women are juggling so much it’s hard to make themselves a priority.

Dr. Couey says people with depression and anxiety are more likely to drink. A report done by two Harvard professors published in the Journal of the American Medical Association found that this is becoming a public health crisis that could cost the U.S. $1.6 trillion as more people lose their jobs and are dropped from private health insurance.

“We have this epidemic within this pandemic of substance abuse issues and depression and anxiety and other mental health crisis that we are facing,” said Couey.

There is a silver lining in all of this. During the lockdown, treatments have been expanded to virtual therapy allowing more access to help but Joanne says it has to be up to you want it.

“No one was going to be able to fix me if I didn't want to be fixed,” said Joanne.

When she knew she needed help, Joanne says the best thing she did was hold herself accountable and put her family on notice. “The shame that goes with it and not wanting to admit you can't control that little liquid in a bottle. It's tough,” said Joanne. “We really think we are alone in this and we're not.”

Substance abuse doctors say it's imperative that we take a moment each day and check in with ourselves, our emotions, how we are feeling and to be honest with ourselves, that can be the first sign in making changes and getting help.