Three days after it suspended operations and laid off nearly all its employees, the XFL has filed for Chapter 11 bankruptcy. 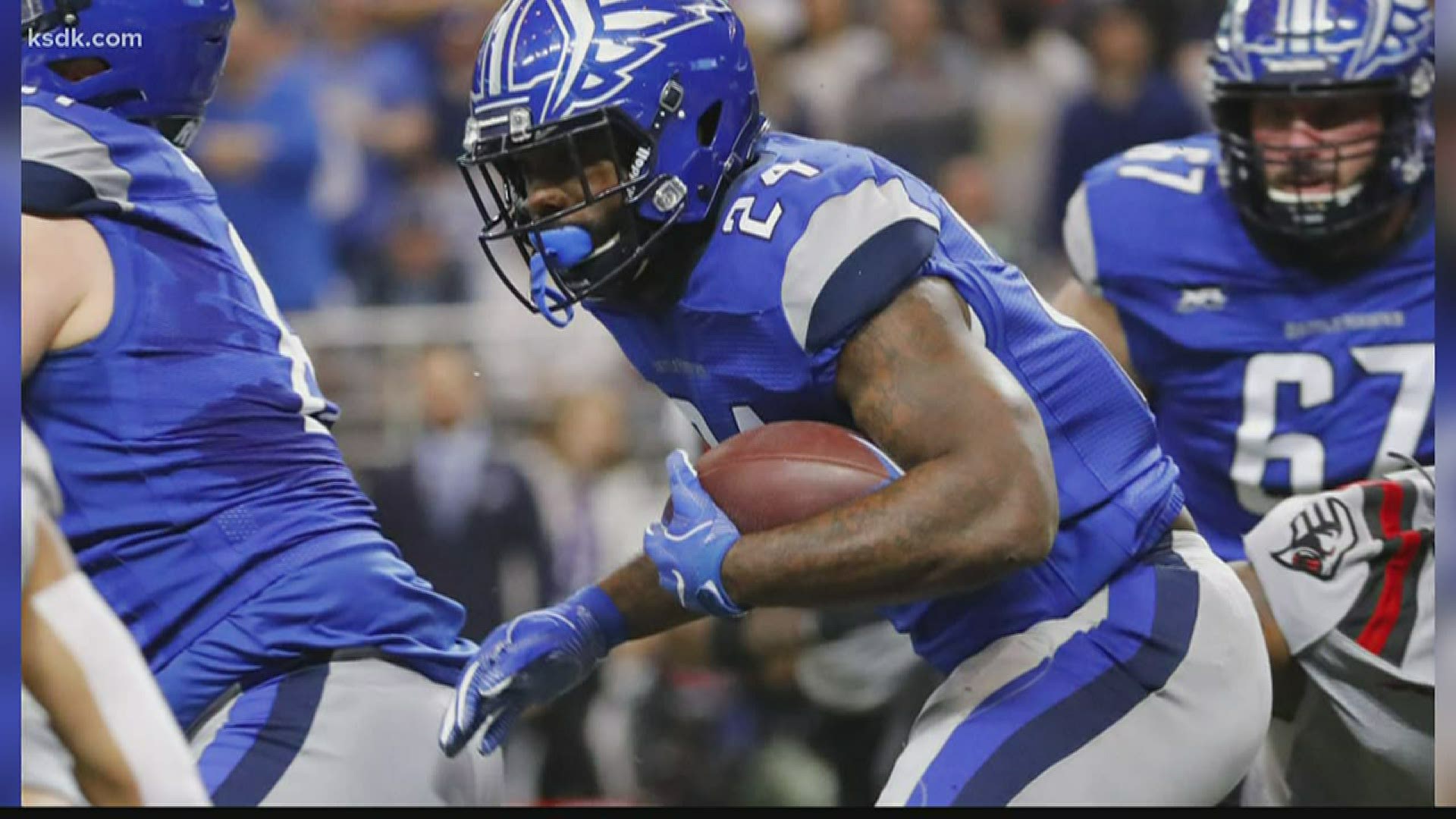 The XFL filed for bankruptcy on Monday, likely spelling the end of the second iteration of the league.

The filing in U.S. Bankruptcy Court in Delaware estimates the organization has between $10,000,001 and $50 million in both assets and liabilities. Former coaches Bob Stoops and Marc Trestman are among the creditors with the largest unsecured claims.

The WWE-backed XFL canceled the rest of its return season last month because of the coronavirus pandemic. It suspended operations and laid off its employees Friday.

The league said Monday in an emailed statement that it wasn't insulated “from the harsh economic impacts and uncertainties caused by the COVID-19 crisis.”

“This is a heartbreaking time for many, including our passionate fans, players and staff, and we are thankful to them, our television partners, and the many Americans who rallied to the XFL for the love of football,” the league said.

The XFL had eight franchises this season and played five games out of a planned 10-game schedule. It drew decent TV ratings early on and had deals with ESPN and Fox.

But spring football is a difficult challenge, as the Alliance of American Football found out in 2019, not lasting a full season.

Credit: AP
A general view of the XFL logo on a sideline banner before an XFL football game between the Tampa Bay Vipers and the New York Guardians, Sunday, Feb. 9, 2020, in East Rutherford, N.J. (AP Photo/Steve Luciano)