Authorities say the ex-boyfriend of the woman was the person who shot the couple while they loaded groceries into their car. 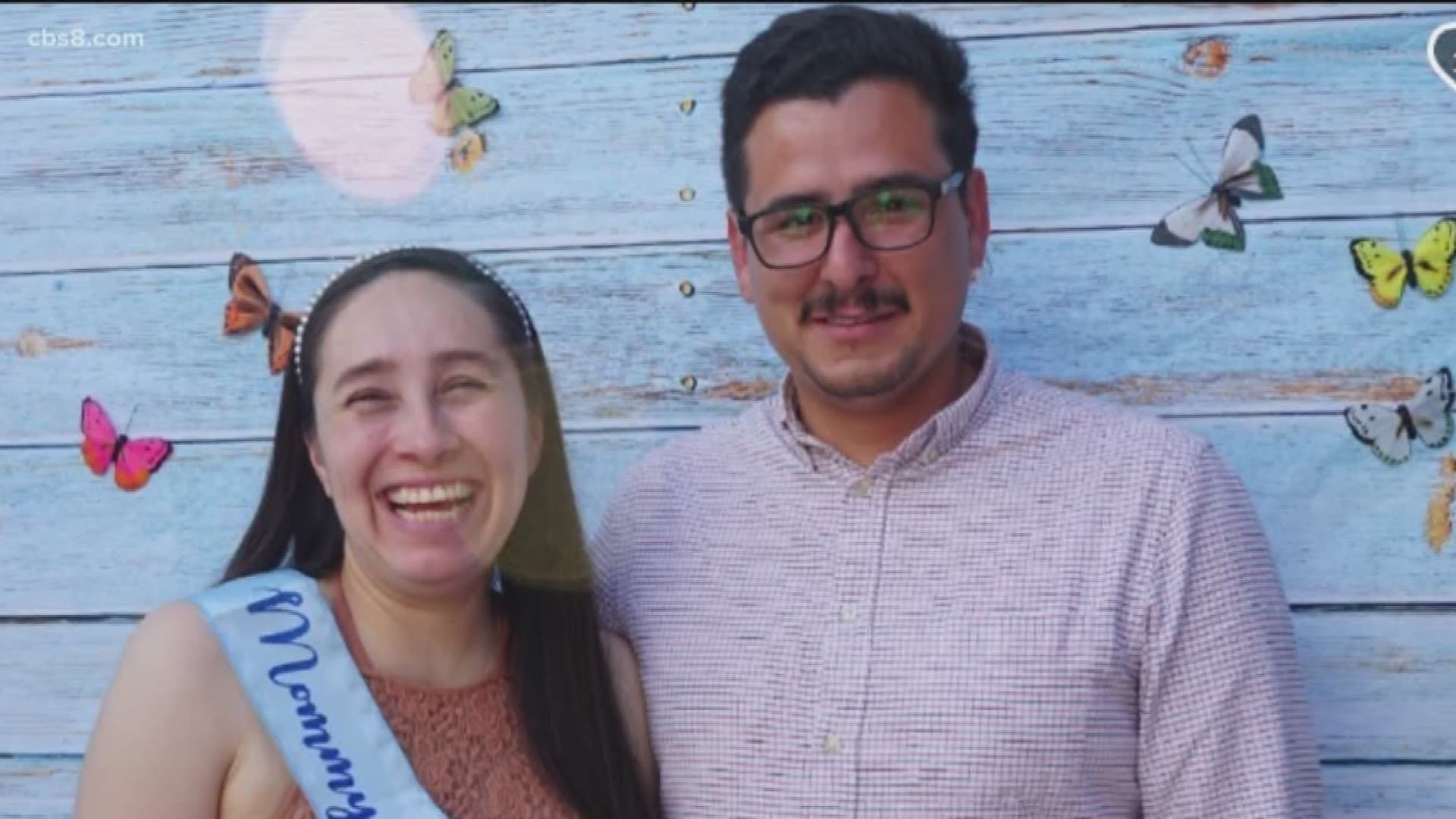 SAN DIEGO — A local couple who were gunned down in the parking lot of a Chula Vista Costco remain in the hospital. The new parents, Angelina Perez and Sam Valdez are still in intensive care after being shot multiple times.

The couple was putting their groceries away when the suspect approached them from behind and fired at them. Authorities say the shooter who was an ex-boyfriend of the woman turned the gun on himself.

The two had an infant with them at the time of the attack, but the one-week old child was uninjured.

A GoFundMe account has been set up to help the new parents pay for their medical expenses that are not covered by insurance; and since the couple will be out of work for so long the money will also be used for necessities for the baby. The fund has already raised over $5,500 with many donors specifically mentioning their desire to make sure the infant is cared for. One donor wrote, “New parents need all the support they can get in the face of such a tragic event” another said, “Great kids and new parents need my help. God bless you and keep you.”

The Go Fund Me page also says the baby is healthy and safe with family members.