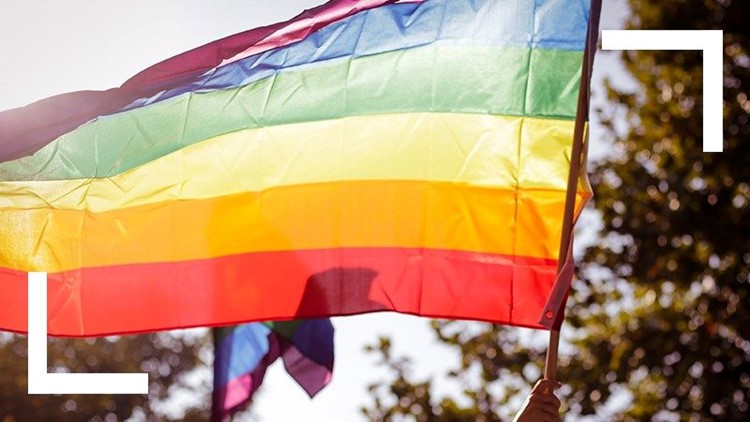 LOS ANGELES — The Board of Supervisors Monday directed the Los Angeles County coroner to begin collecting data on sexual orientation and gender identity in an effort to track suicide rates and hate crimes against LGBTQ individuals.

The board voted to approve the motion without comment.

The motion cited a 2016 Centers for Disease Control and Prevention report concluding that LGBTQ youth seriously contemplate suicide at nearly three times the rate of heterosexual youth. A 2015 survey by the National Center for Transgender Equality found that 40% of transgender adults reported attempting suicide, and one in four have been assaulted because they are transgender.

The FBI documented 1,249 hate crimes committed nationwide in 2017 due to bias related to either sexual orientation or gender identity.