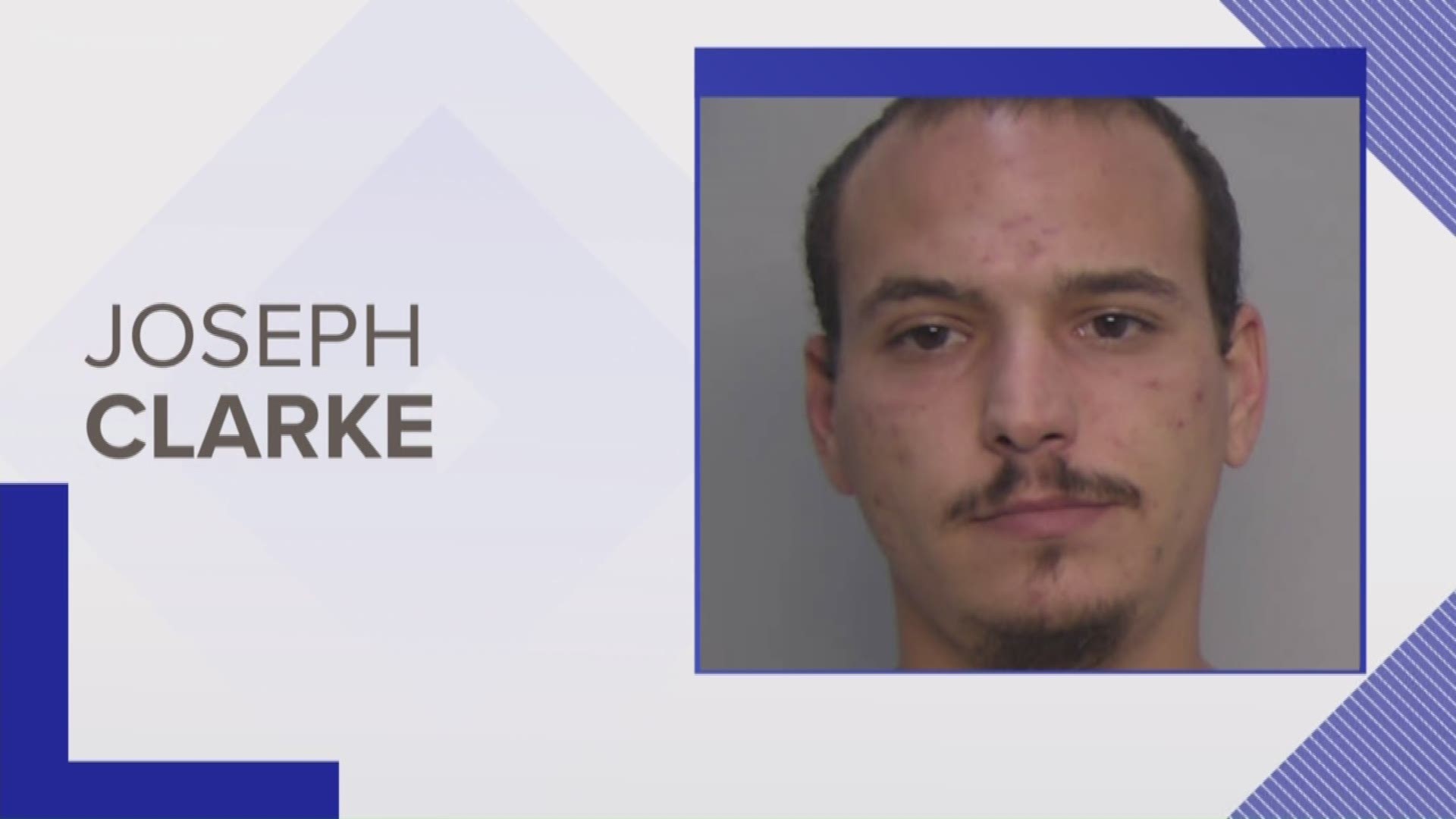 VIRGINIA, USA — Health officials in Virginia say the number of fatal overdoses from methamphetamine use has risen over the past three years.

The Richmond Times-Dispatch reports the Virginia Department of Health’s Office of Chief Medical Examiner says deadly meth overdoses rose from 88 people in 2017 to 127 people in 2018. The office projects 150 people will die of a meth overdose this year.

The U.S. Drug Enforcement Administration’s Washington Division spokeswoman Katherine Hayek says meth from Mexico brought into the U.S. is cheap and of high quality, which is a part of the problem. She also says fentanyl is sometimes mixed into meth and cocaine.

Numbers from the Virginia Department of Health say almost half of meth overdose deaths in the state last year had fentanyl causing or contributing to death.

RELATED: Customs agents seize more than $31 million in cocaine at Port of Savannah

RELATED: These parents had no clue they were living in a former meth lab, now the mom-to-be has tested positive for meth