The National Weather Service issued an excessive heat warning for the San Diego County deserts that will be in effect from 10 a.m. Friday through 8 p.m. Monday. 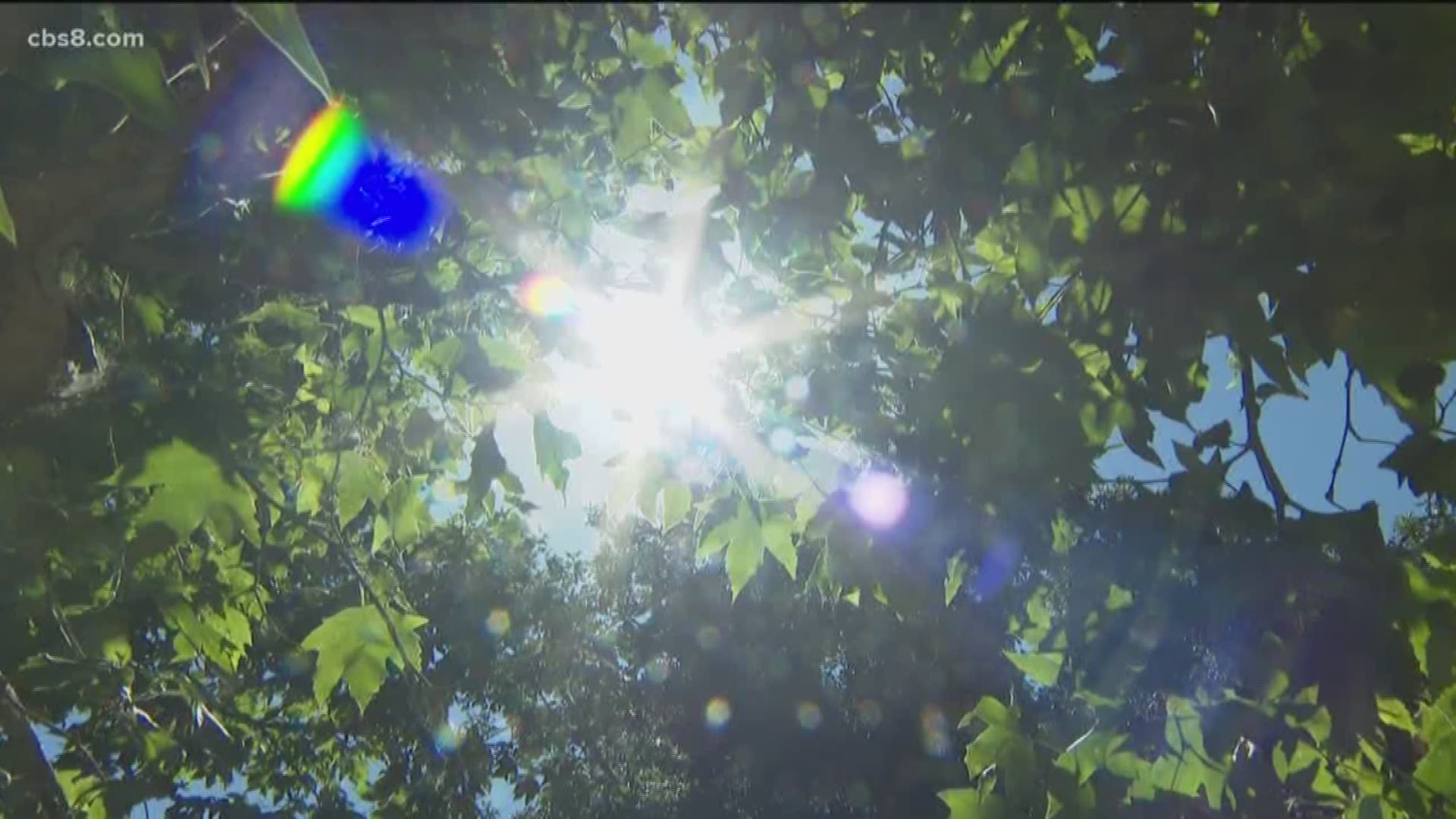 SAN DIEGO — A heat wave is expected to send temperatures soaring well into the triple digits Friday in the San Diego County deserts.

The National Weather Service issued an excessive heat warning for the San Diego County deserts that will be in effect from 10 a.m. Friday through 8 p.m. Monday.

High temperatures near the coast will be in the high 70s to low 80s Friday, while temperatures are expected to reach the high 80s in the western valleys, forecasters said.

A high of around 113 degrees is expected Friday in Borrego Springs.

The scorching temperatures could cool a degree or two over the weekend, but high temperatures were expected to remain around the same before cooler weather arrives Tuesday, according to the NWS.

The weather service advised that those who work outdoors should avoid the midday sun, wear light, loose-fitting clothing and drink plenty of water.

Despite the heat wave, many San Diegans on Friday hit the trails early to avoid the sun.

"My son has a fan, and I was trying to rush them out of the house this morning because I kept telling them it's getting hotter it’s getting hotter," said Jessica Barker who hiked Mission Trails Regional Park.

Sunscreen and a hat were a must as she was at the Old Mission Dam Historical Site.

On a hot day, some sought shade thanks to the trees.

"I don't know where that overcast went, we could use a little bit now,” said John Lopp at Mission Trails.

“We knew it was supposed to get hot and sunny today and we figured we try to beat the heat a little bit and come back early, I brought a couple bottles of water a hat a snack and sunglasses, stuff to stay cool,” Forzano said.

Nighttime lows will be in the mid to high 80s Friday in the county deserts, meaning the minimal cooling at night could pose a health risk to those who don't have access to air conditioning because the body needs time to cool down from the day's heat, according to the NWS.

Avoid leaving senior citizens and kids at home without air conditioning, if possible. And never leave a child, senior or pet in a parked vehicle, even with windows cracked open, because interior temperatures can quickly turn lethal. 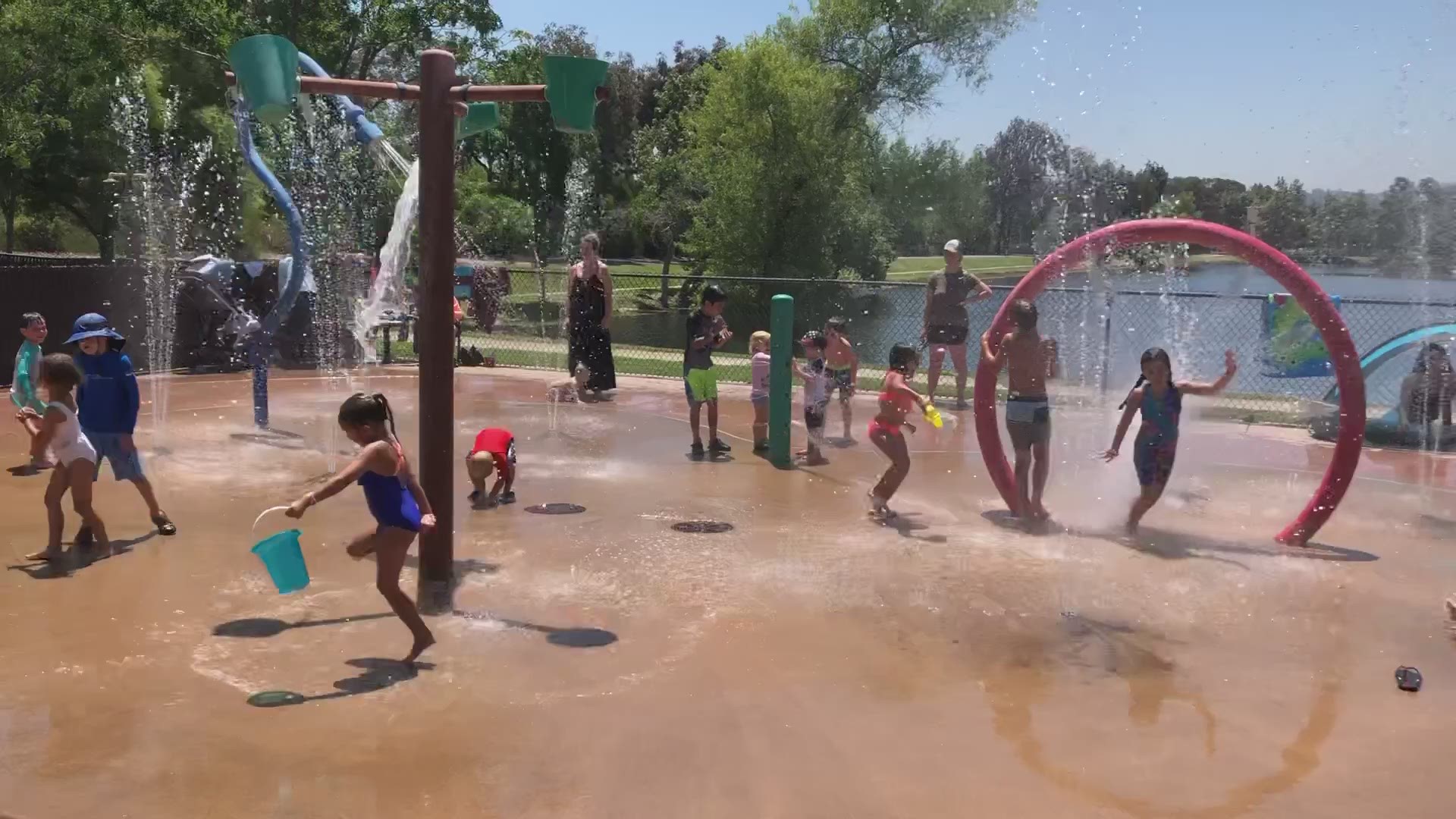