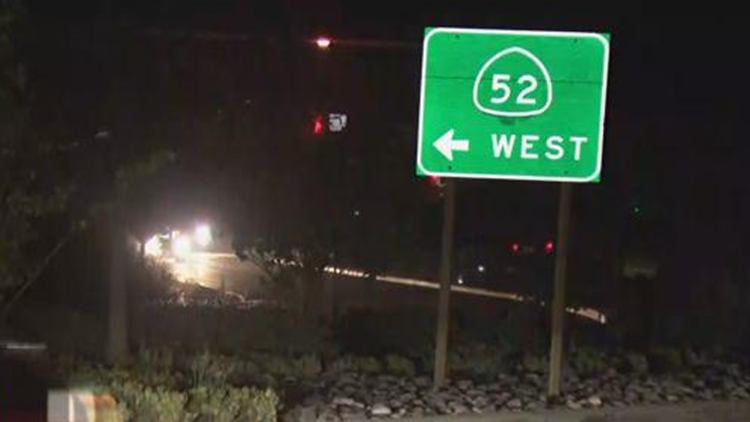 SAN DIEGO (NEWS 8) — The City of Santee has formed a new committee to tackle issues stemming from highway 52. Residents say ever since the extension from the 125 to the 67 opened several years ago traffic in the city has gotten steadily worse.

Expanding State Route 52 was meant to help clear up highway congestion in San Diego County. But many in Santee say when the 52 came to town it brought the traffic to them.

“Although I don't have to work until 10, it still is quite a journey,” said one commuter.

In order to help alleviate the headaches and concerns that bottle necked over time, the City of Santee formed the Highway 52 Coalition.

The group is in charge of raising money and lobbying to improve conditions on the highway and nearby roads.

“People are confused and don't really understand what causes all the traffic in our region,” said Santee Mayor John Minto.

Minto says the 52 has been great for other cities like El Cajon and Lemon Grove; it's even been a boon to the South Bay.

But all those drivers traveling through their area makes things tougher for those trying to get out of Santee.

"For us it's caused a lot of traffic problems on our surface streets and for people to get out town and get to work in the morning,” said Minto.

Wednesday night the coalition met face-to-face with the public to hear their goals and what SR-52 projects are already in the SANDAG Regional Transportation Plan.

It also gave them a chance to ask these important questions:

"Why are we in this situation? What happened?” asked a man at the meeting. “Why can't we get into work in the morning?

The coalition has hired federal lobbyists to help secure funding for relief projects. They also met with the public on Wednesday to discuss how they plan to work with the folks in Santee.