How Placerville, AKA 'Hangtown', got its name in California

Whether it's called Dry Diggings, "Hangtown", or Placerville, the origin always goes back to the Gold Rush. 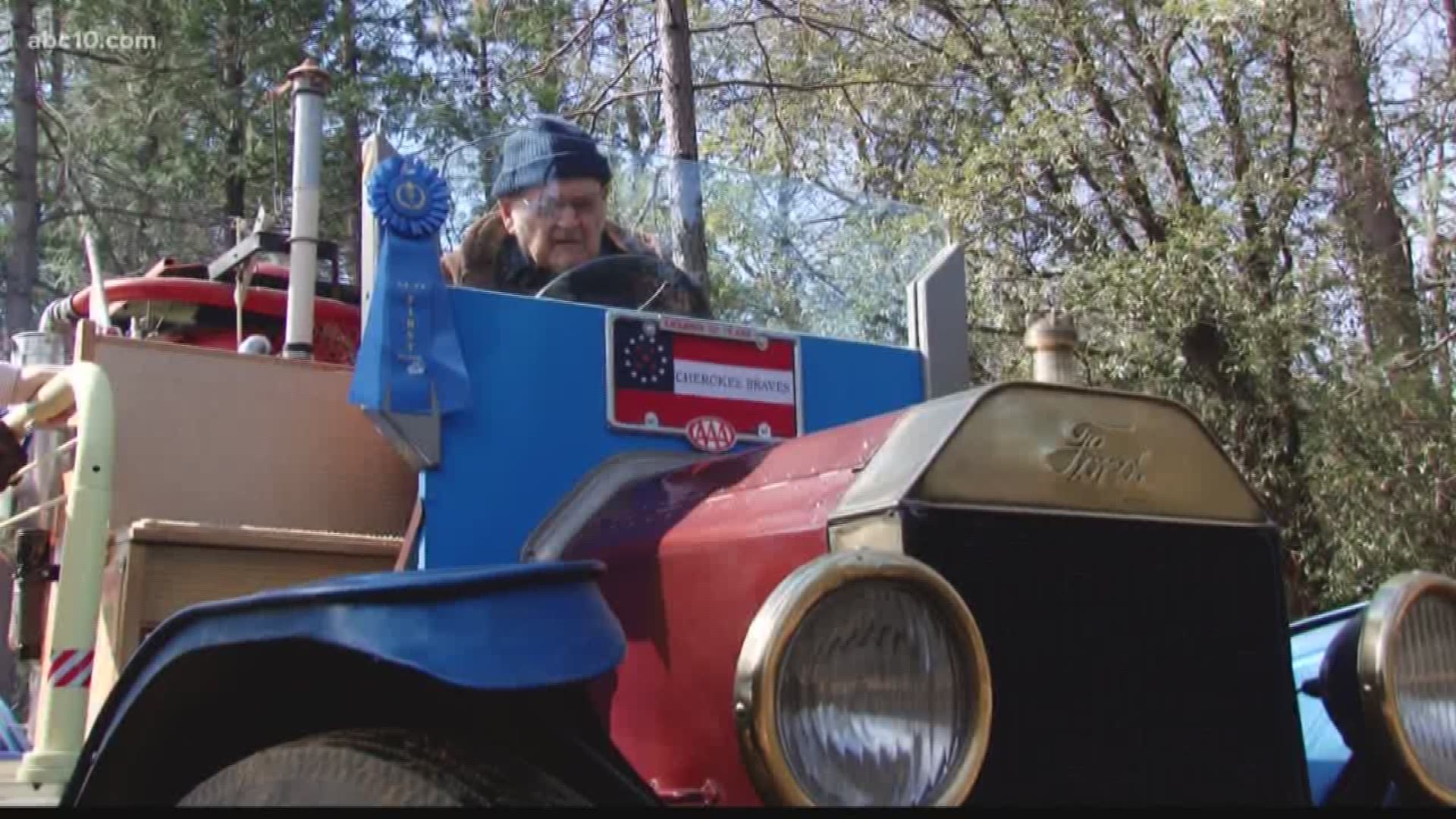 PLACERVILLE, Calif. — Like many places in California, Placerville owes its name to the Gold Rush.

“They named it Placer[ville] because of the placer gold,” said Marilyn Ferguson, of the Fountain Tallman Museum in Placerville.

It was the placer gold mining and the Gold Rush that lured people to the city. When hard rocks became weathered, gold nuggets and particles would be swept up by the river and deposited elsewhere.  This is the placer gold that was sought by water miners.

READ ALSO: No gas, no problem. This Placerville man drives a car fueled by wood

However, before it officially became Placerville in 1854, it was known as Dry Diggings and “Hangtown.” According to Ferguson, the name Dry Diggings came about because the creek would dry up during the summer and have very little water in it.

The nickname “Hangtown” is tied to three men who were hung in 1849. Three men had a robbed a successful prospector and were ultimately hung. Vigilantes were said to execute men for various crimes at an oak tree.

By May 13, 1854, the city would become incorporated and known as Placerville.

WATCH MORE: The heartbreaking story behind the Boot Fence

On Highway 49 north of Placerville, boots line the fence of a pomegranate farm. Locals call it "The Boot Fence." But to the mother who started it, the fence is a lasting memorial to a son she lost too early in an accident that broke her family's heart.