A casino and entertainment complex that drew the ire of neighbors in the East County is scheduled to open to the public Monday. 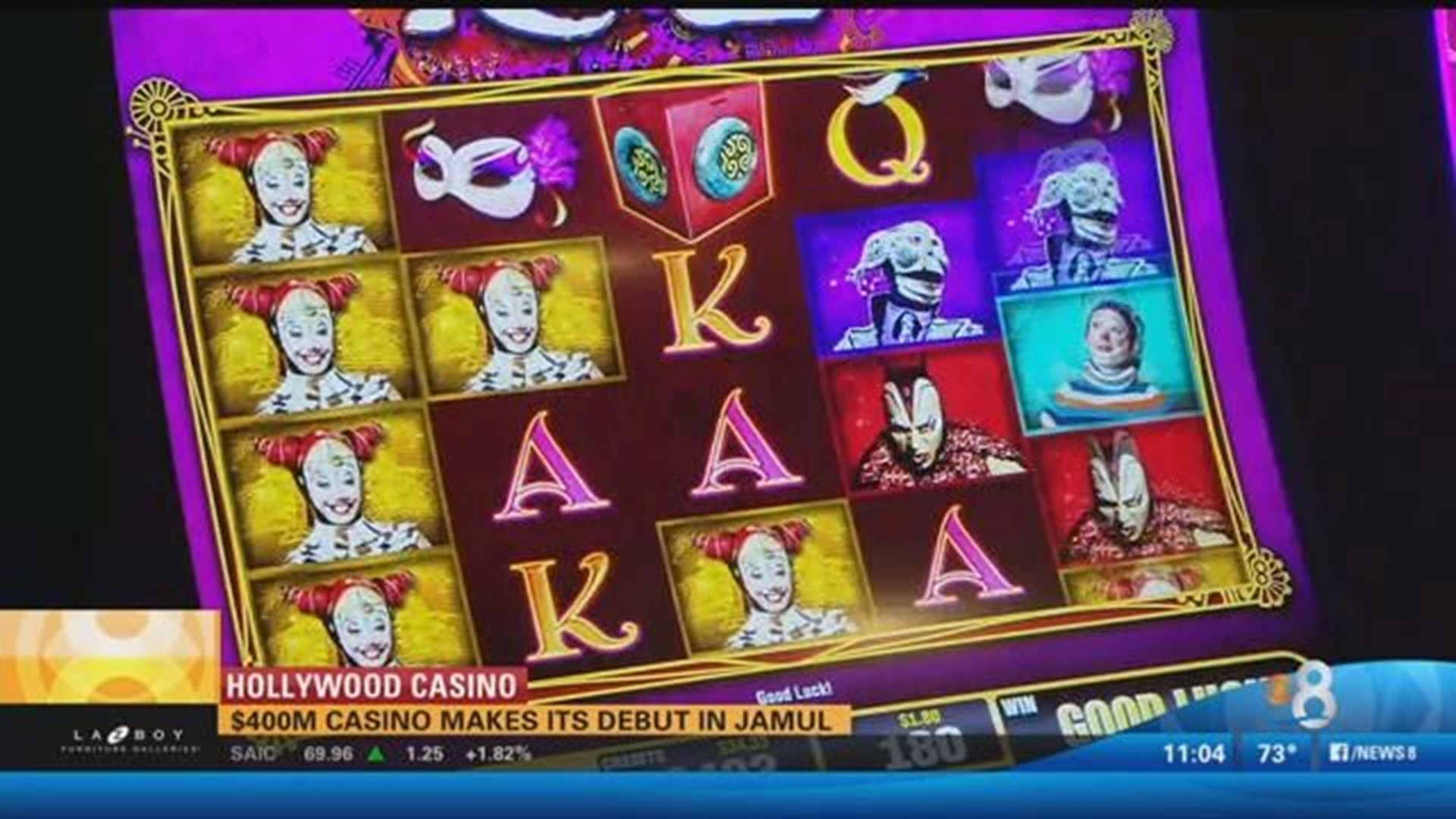 JAMUL (CBS8/ CNS) - A casino and entertainment complex that drew the ire of neighbors in the East County opened to the public Monday and, combined with road construction, led to major traffic congestion on state Route 94.

CHP reported several crashes along SR-94 during the casino's opening day. A tow truck driver responding to a crash became stuck in the traffic along SR-94.

Despite the casino creating a thousand job, critics said opening day's traffic troubles proves why they will continue to fight to close it down.

The 200,000-square-foot casino, on the property of the Jamul Indian Village, also includes a nightclub.

A 25-year gaming compact between the state and the tribe was signed in August by Gov. Jerry Brown, setting the operating terms for the three-story facility, which will employ more than 1,000 people.

The casino was built and will be operated by Penn National Gaming, which runs 27 other casinos across the U.S.

A stretch of the highway near the casino is lined with concrete barriers. At midday, Steele Canyon High School tweeted: "Attn: SCHS Community, traffic is currently backed up from the casino to the Campo/Jamacha intersection. Please plan accordingly & drive safe."

Area residents, led by county Supervisor Dianne Jacob, bitterly fought the development because they were concerned about traffic impacts on the semi- rural roadway in the area. She has criticized Caltrans for allowing the project to proceed.

"Caltrans is failing the public by allowing the casino to open without all the badly needed road improvements in place, which was a part of the agreement Caltrans reached with Jamul Indian Village in 2009," Jacob said.

"The state is permitting it to go forward at the expense of public safety," she said. "I advise motorists to not gamble with their lives and stay away."

The tribe said it expects to pay $23 million for road and transportation improvements in the area.

"The tribe maintains a longstanding commitment to the community," said Erica Pinto, chairwoman of Jamul Indian Village. "We are proud to fund roadway improvements and other essential services to make our community safer. These efforts are meaningful and important for our tribe and our neighbors."

Caltrans in a statement said they will work with CHP and continue to monitor the area. They have placed signs in the alert areas warning drivers about delays