How Big Tobacco is using social media to lure teens

While television commercials and print ads, promoting cigarettes, are now relics of the past a new world of tobacco advertising is emerging. 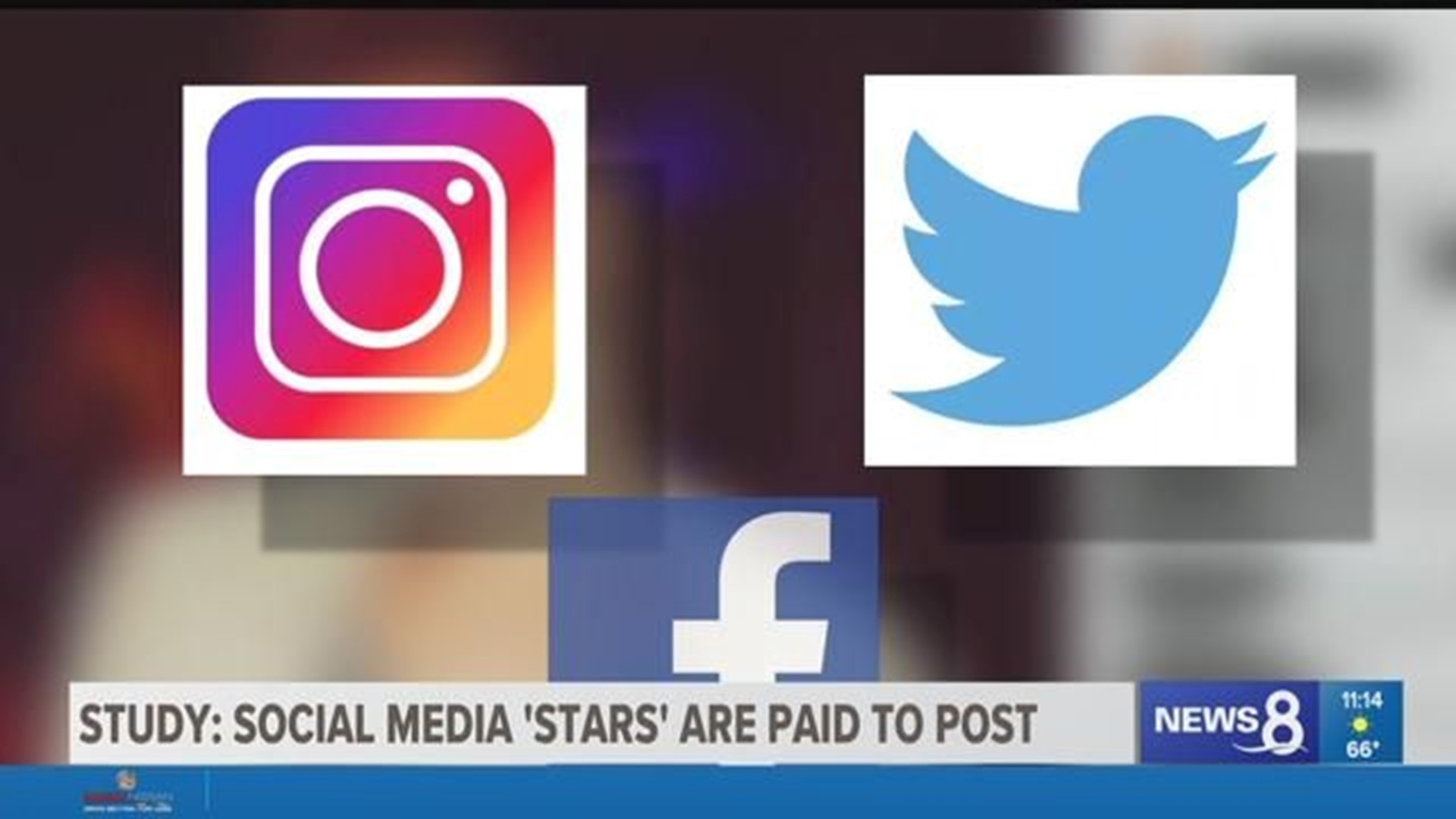 SAN DIEGO (NEWS 8) - While television commercials and print ads, promoting cigarettes, are now relics of the past a new world of tobacco advertising is emerging.

According to a new study led by a Coalition of Public Health Groups, that new world includes social media and paying social media stars who have thousands of followers to subtly promote their tobacco products on Instagram, Twitter and other platforms, targeting young people and making smoking look cool without disclosing their affiliation.

The study also reports that the campaign is "all part of a deceptive strategy to addict the next generation.”

"They're at it again,” said Dana Stephens the Executive Director of Communities Against Substance Abuse, or CASA, in El Cajon. "It is highly manipulative. We know that young people are glued to their phones, they're glued to social media.”

Stephens adds that social media is the next great frontier when it comes to tobacco control among teens.

In the social media feeds, influencers create posts, according to the study, and are instructed by tobacco marketers which brands to feature in their posts and how to display them without explicitly appearing to be an advertisement. The posts have specific hashtags connected to the brand with no indication that it is sponsored material. In some cases, tobacco marketers request that the influencers cover up health warning labels.

Allegations, which are made in the following petition, to the Federal Trade Commission call on the U.S. government to take action, allegations which tobacco companies are refuting.

"It just really makes me mad to see the deceptive practices of the industry again rising to this new level (of sophistication),” said Stephens.

"It offers a wide audience and it can reach up to billions of viewers,” said Dr. Alicia Nobles.

Dr. Nobles is a researcher at UC San Diego who focuses on data science to study health trends on social media platforms.

"I'm concerned about the glamorization of certain products and young adults taking away the perception that this is something cool that you should be doing,” explained Dr. Nobles.

The posts don’t reveal that their content is sponsored material and critics say a hashtag disclosing that should be required.

“At least expose it as advertising or label it as outright advertising,” continued Dr. Nobles. “And be honest about it, so they can make a more informed decisions.”

Philip Morris International does not market or sell any tobacco or nicotine-containing products in the United States. We agree that youth should not have access to or use tobacco or nicotine in any form. PMI’s products are only for, and our marketing and sales activities are tailored to, adult smokers, in compliance with applicable laws in countries outside of the U.S.  None of our international activities are directed toward U.S. consumers or youth.

JTI aims to switch existing adult smokers to our brands from those of our competitors responsibly. We operate in a legal and responsible way within each country’s regulations and our own global marketing principles require age verification on every occasion where JTI has contact with smokers to promote our products, including our adult-only events. The same age-verification principles apply to any event where we are feature our vapor products. In the US, we do not have a dedicated social media presence for our Logic vapor products, but if adult smokers or vapors choose to share their social activity, it is completely their choice.