A candlelight vigil is scheduled in San Diego Sunday evening in remembrance of the 50 lives taken this week in Christchurch, New Zealand. 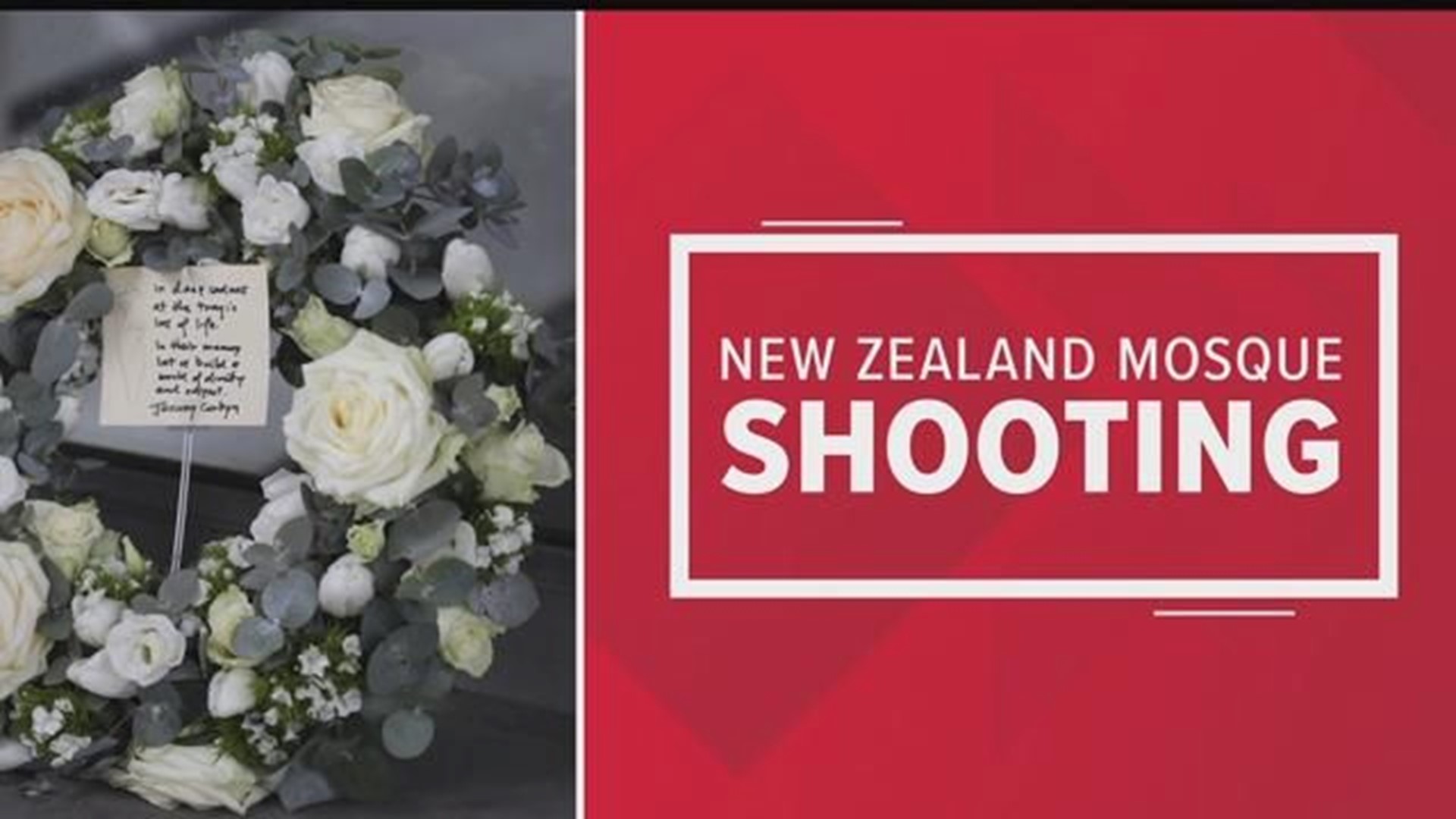 SAN DIEGO (NEWS 8) — A candlelight vigil got underway San Diego Sunday evening in remembrance of the 50 lives taken this week in Christchurch, New Zealand. Organizers said the vigil would also be a place to pray for an end to Islamophobia, racism, gun violence and more.

The event called “San Diego Stands with New Zealand” was organized by CAIR San Diego, the Muslim Leadership Council of San Diego and the Islamic Center of San Diego and was held near the Bea Evenson Fountain in Balboa Park.

"We invite the community to join us in this moment of mourning to pray for an end to White supremacy, for an end to Islamophobia and racism, and for an end to gun violence and war in our world," Dustin Craun, the Executive Director of CAIR San Diego, said in a statement.

Several speakers were taking part in Sunday’s vigil including those from the Muslim community as well as allies and interfaith leaders.

The attack is New Zealand's deadliest shooting in modern history, according to the Associated Press.

"It's the worst nightmare of every congregation in these times where we have to worry about who is coming to attack us," said Craun.

See below for photos and video from Sunday's vigil.