I.M. Pei designed dozens of iconic buildings around the world, including the glass pyramid at the Louvre. 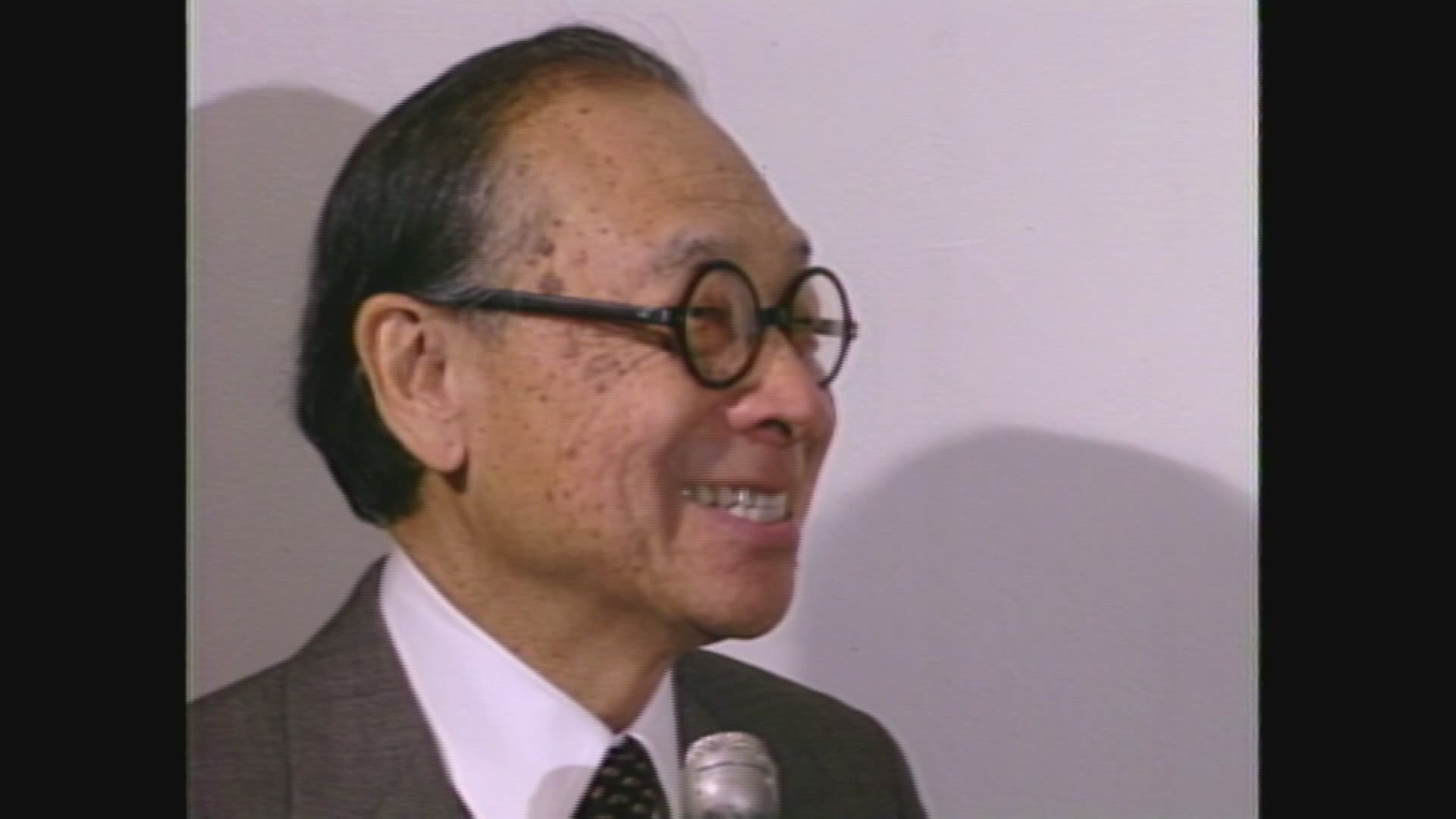 World-renowned architect I.M. Pei has died at the age of 102, his son told the New York Times.

Some of Pei's most iconic designs include the glass pyramid at the Louvre, the East Building of the National Gallery of Art in Washington, D.C., and the Rock and Roll Hall of Fame Museum in Cleveland, Ohio.

Before any of those legendary works, the Chinese American architect also served as the architect for the John F. Kennedy Presidential Library and Museum. Jacqueline Kennedy played a major role in picking him over other candidates, according to the museum's website.

In 1955, Pei teamed up with colleagues Henry Cobb and Eason Leonard to from the partnership of I.M. Pei & Associates. The architecture firm would go through a number of name changes through the years and is now called Pei Cobb Freed & Partners.

Pei retired from the partnership in 1990.

In 2004, he said that of the dozens of projects he completed in his life, the Louvre was the "most challenging, without doubt. Most difficult."

Credit: AP
FILE - In this March 29, 1989 file photo, Chinese American architect I.M. Pei bursts out laughing while posing in front of the Louvre glass pyramid, in the museum's Napoleon Courtyard, prior to its inauguration by French President Francois Mitterrand, in Paris.

In Austin, Texas, his firm designed the soon-to-open SXSW Center, according to the building's website.

SXSW CEO Roland Swenson released a statement that said they were saddened to hear of Pei's passing.

"I’ve been a longtime admirer of his work and having the opportunity to collaborate with his firm on the new SXSW Center has been a real privilege. The architect for the building, Yvonne Szeto, has been with Pei Cobb Freed & Partners since 1977, and Ms. Szeto, along with Bruce White, brought the spirit of his work to the design. We are honored to be a part of his legacy with this unique structure that will enhance the Austin skyline for years to come." Swenson said.

Credit: TEGNA
The SXSW Center building in Austin, Texas was designed by the firm started by legendary architect I.M. Pei, who died at the age of 102. 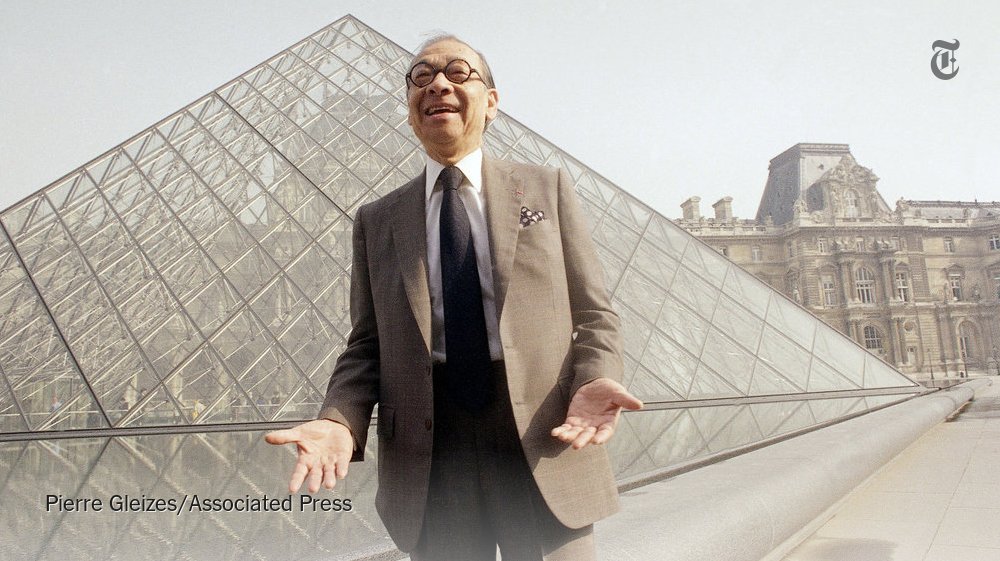