The City of Imperial Beach and the Scripps Institution of Oceanography will announce the details Wednesday of the city's plan for dealing with rising sea levels. 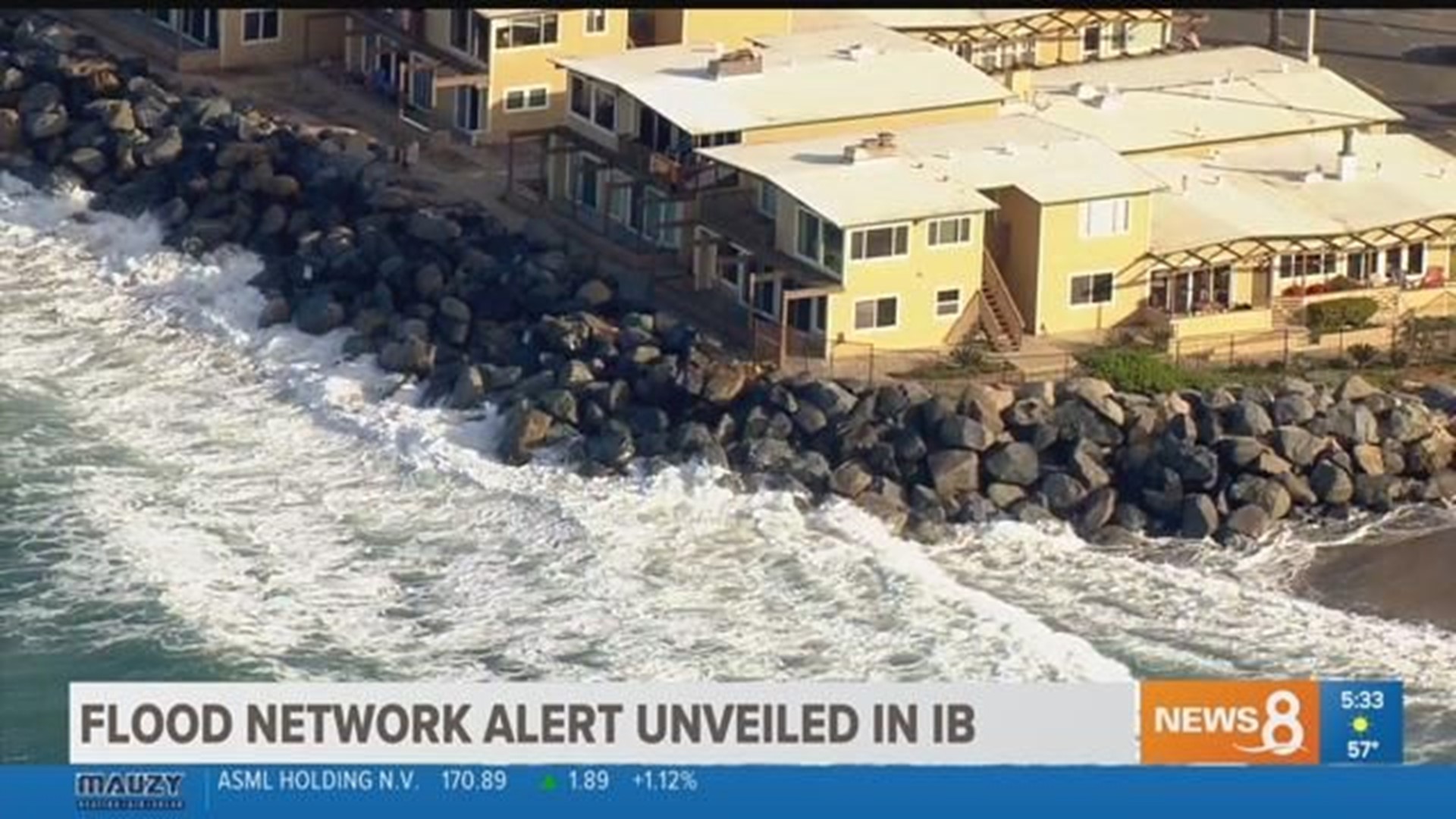 IMPERIAL BEACH (CNS) - The City of Imperial Beach and the Scripps Institution of Oceanography announced the details Wednesday of the city's plan for dealing with rising sea levels.

An April 2017 report by the California Ocean Protection Council found that sea levels in La Jolla could rise between two and 10 feet by the end of the century. The OPC report tracked similar sea-level rises in Crescent City and San Francisco.

Because of this potential for rising sea levels if the effects of climate change are not soon curtailed, the City of Imperial Beach plans to upgrade its flood alert capabilities. UC San Diego's Scripps Institution of Oceanography has partnered with the city to design a flood alert system unique to Imperial Beach.

Scripps and the City of Imperial Beach will install off-shore wave buoys, a tide gauge and a number of pressure sensors that collect data on oceanic characteristics like wave height and water levels. The collaboration is made possible by a $250,000 donation by the David C. Copley Foundation, according to the city.

Imperial Beach Mayor Serge Dedina and Mark Merrifield, director of Scripps' Center for Climate Change Impacts and Adaptation, announced the program and partnership at a news conference on Wednesday.