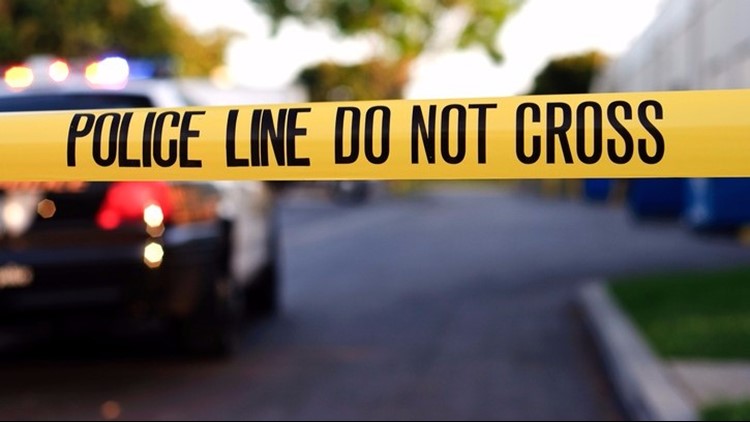 1 killed, 3 injured in multi-car crash on rural road near Escondido

SAN DIEGO — A three-vehicle crash on a rural road between Escondido and Rancho Santa Fe killed a 28-year-old man Friday and left four other people injured.

The wreck on Harmony Grove Road in Elfin Forest took place about 7:40 a.m., when a westbound Subaru WRX drifted into an eastbound lane near Wild Willow Hollow Road for unknown reasons, according to the California Highway Patrol.

The driver of the Subaru, a Chula Vista resident, died at the scene.

The 38-year-old Carlsbad man behind the wheel of the Highlander escaped with minor injuries, as did his three passengers -- a 26-year-old man and two women, ages 34 and 38, all from San Marcos. Medics treated them at the scene.

The driver of the Prius, a 49-year-old San Marcos man, was unhurt.

The accident left the two-lane road northwest of Lake Hodges closed for cleanup and investigation into the afternoon, Latulippe said.