The victims are bringing the lawsuit as a result of a new California law -- AB 218. 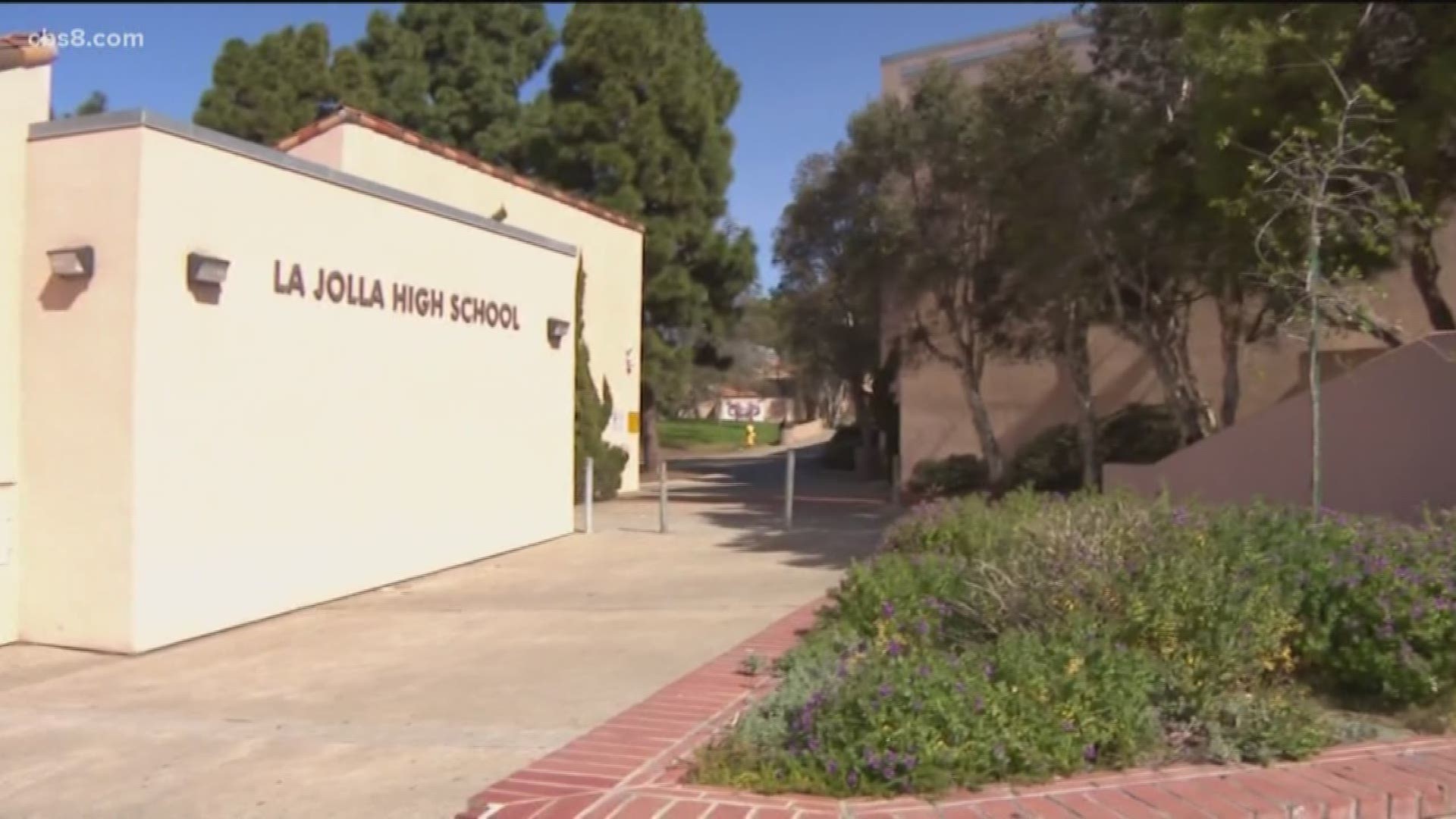 The four victims are bringing the lawsuit as a result of a new California law -- AB 218. As of January 2020, the bill allows victims of childhood sexual abuse to file civil lawsuits over the next three years that otherwise would be barred by the statute of limitations up to the age of 40 instead of the age of 26.

One of the victims, Loxie Gant, present at Thursday's conference, along with her attorney Mark Boskovich, who is an attorney for sexual abuse victims, spoke about the effects of her traumatic experience and what happened to her during her senior year.

"I reported my case 15 minutes after the assault occurred. I immediately told the student sitting next to me what had just happened. I reported to my next teacher within minutes and found myself in front of the principal just 15 minutes later. It was then the principal accused me of lying for a grade. He asked me if this was really worth taking down a man's career," she said.

The lawsuit includes several sexual assault claims over a 12-year span from 2003 to 2015, focusing on Martin Teachworth, a retired male physics teacher at La Jolla High School accused of sexual assault against four female students. Gant expressed her frustration in the conference that after all of the accusations the teacher was still employed at the school.

The lawsuit was filed Thursday morning against SDUSD. In the lawsuit, SDUSD is being accused of not doing enough to protect their students.

News 8 reached out to SDUSD for a statement but did not receive a response as of Thursday night.

Below is the copy of the full complaint.